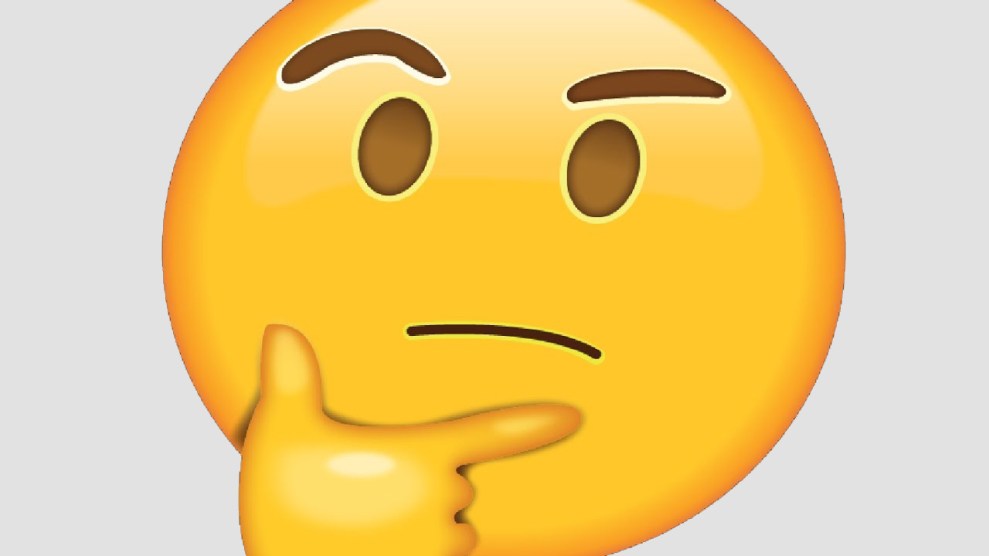 I’m going to quote Jonah Goldberg on the great foofaraw over inviting and then disinviting Steve Bannon to the New Yorker Festival:

First, I agree with those who think that he should never have been invited. Steve Bannon keeps failing in his various projects to overthrow the establishment or create a political mass-movement. Were it not for the lavish media attention he still gets, he’d be a classic coffee-house revolutionary, regaling strangers about how he came “this close” to ruling and how, with a little help from you, he can get the revolution restarted.

…..But by disinviting him, Bannon comes out even more of a winner, with more publicity and a hero-martyr narrative, and The New Yorker looks feckless for having appeased a Twitter mob. Giving into threats from other invited speakers looks pretty wimpy too….Letting panelists dictate the agenda of an “ideas festival” kind of explodes the fiction that this thing is anything more than an entertainment event.

This is a view that bugs me. It’s not really a conservative view or a liberal view, it’s a view that says once you’ve made a mistake, then that’s that. Backing down is the worst possible sin, so just suck it up and bull your way through something that you know is wrong.

This is crazy. Sometimes, yes, you are caving in to a mob when you reverse yourself on something like this. That’s not a good look. But sometimes the mob is right and you should back down. Does anyone seriously think it’s better to continue mindlessly with something we know is wrong than it is to change our minds and do the right thing, just because it might expose the fact that we’ve conceded a point?

I know that conceding a point is perhaps the worst thing anyone can do in modern politics, so I’m just shouting into the wind. But it’s worth an occasional thought. Sometimes the mob has a point. Sometimes they don’t. It’s up to you to decide whether (a) their point is a worthwhile one that should prompt a change of course, or (b) after some genuine consideration, it still doesn’t move you, in which case you should stand your ground no matter how sharp the pitchforks get. Neither response should be automatic.

Regardless of what you think of President Obama’s red line on Syria, for example, I was always appalled by the idea that, by God, once the red line was drawn it had to be enforced. Obviously I understand that the credibility of threats is something to take seriously. But I also understand that sometimes threats are dumb in retrospect, and you’re better off taking the credibility hit than you are getting involved in a land war in Asia. The fact that Obama was willing to consider both sides of this argument was, I thought, worth some applause no matter what decision he ended up making.

In the current case, David Remnick made a bad decision. Inviting Bannon had nothing to do with Bannon’s ideas and everything to do with getting some publicity for his festival. A lot of people made that clear, so he changed his mind. If you insist on referring to this as “backing down” or “surrendering to the mob,” feel free. I prefer to think of it as doing the right thing, just a little late.