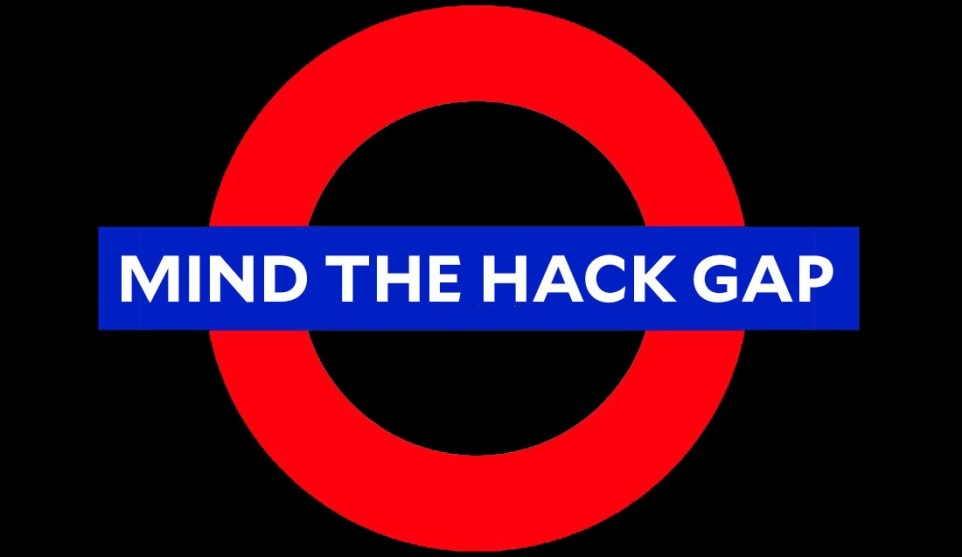 Matt Yglesias is upset today about the hack gap. That’s also a favorite of mine, but I think he makes a mistake here when he notes that no one is paying much attention to the latest Ebola outbreak in Africa:

There was a time when TV news covered Ebola in Africa a lot: in the immediate runup to the 2014 midterms, when Republican Party political operatives decided that trying to alarm people about Ebola would be a good way to win votes….Coverage then immediately plummeted when it no longer served the tactical interests of the Republican Party, with just 50 segments airing over the two post-election weeks.

Today, of course, a new ongoing Ebola outbreak that happens to coincide with a US midterm election is not something the Republican Party wants to emphasize in its midterm messaging….What Republicans want to scare people about instead is a group of a few thousand Central Americans who are currently in Southern Mexico….Consequently, television news is doing a lot of coverage of this issue rather than of Ebola.

So far, fair enough. But then there’s this:

I would urge people involved in the industry to think about this question honestly. When Barack Obama proclaimed that “no challenge poses a greater threat to future generations than climate change,” television news did not respond with weeks of nonstop climate coverage. When Obama was president, TV news took its assignments from Republican congressional leaders.

It’s fine to criticize the news media for spending too much time on whatever the Republican Party is trying to scare people about. At the same time, it’s just the nature of the news business that it covers things that are new. The Ebola outbreak was new. The migrant caravan is new. Climate change is old. If Democrats want equal time in the news media scare-a-thon, they need to at least find something new for the media to cover.¹ For good or ill, that’s politics 101.

FWIW, I’d note that Brett Kavanaugh got a lot of coverage a few weeks ago, and Jamal Khashoggi is getting a lot of coverage now. Both of those are helpful to the Democratic cause as long as Democrats play their cards right. What they have in common is (a) they’re new, and (b) fresh revelations dripped out daily, giving reporters something to cover every day. In the Khashoggi case, the drip-drip-drip is being coordinated by Turkish President Recep Tayyip Erdogan for reasons of his own. I don’t know what those reasons are, and Erdogan’s motivations in this whole affair remain kind of murky, but Democrats could definitely take some media lessons from him.

In any case, the key to hijacking the news media is to pound on a story where there’s fresh news to report every single day. Republicans are pretty good at this, Democrats less so. But it’s not rocket science.

¹They also need to be hackier about agreeing to yell and scream in unison about whatever the scary issue of the day is. This is the hack gap in its purest form. If Fox News says the migrant caravan is big news, then the entire Republican messaging apparatus can be counted on to scramble aboard. Democrats, as the herd of cats they’re reputed to be, are less likely to do this. In fact, as we hack gap lamenters have lamented before, a fair number of Democrats would take the other side just to demonstrate their intellectual integrity.