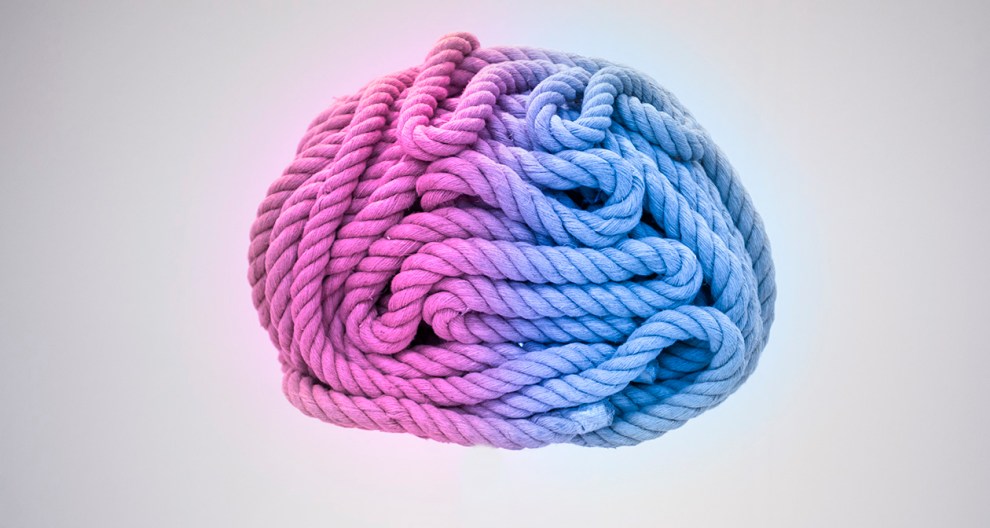 I saw this headline in the New York Times on Monday and was immediately annoyed:

Can We Finally Stop Talking About ‘Male’ and ‘Female’ Brains?

Later on, spurred by a tweet, I read the piece and got annoyed all over again. But then, while I was stewing over it, I suddenly realized that I was off track. So I went back to read it a second time, and sure enough, I had been annoyed by the wrong thing. Here are a series of excerpted phrases that describe things the authors say are wrong:

men’s and women’s natures can be usefully and meaningfully carved into two categories or “natural kinds,” that are distinct, timeless, and deeply biologically grounded … “extreme male brain” theory of autism … “the male brain,” that drives ways of thinking, feeling, and behaving that distinguish the typical boy and man from the typical “empathizing” girl and woman … two different classes of brains … “male brains” and “female brains,” and “male natures” and “female natures” … exclusively “female-typical” features or “male-typical” features.

What’s going on here is subtle—and may not be clear solely from the excerpts—but the authors are being very, very careful. As it turns out, they aren’t saying there are no differences between male and female brains. They are merely arguing against the extreme notion that these differences are overwhelming.

Years ago it was a pet peeve of mine that the folks who argue about nature vs. nurture spend almost all their time arguing against straw men. In this case—but only if you read fairly closely—Daphna Joel and Cordelia Fine are arguing against the straw man that biological differences are everything. Likewise, when Steven Pinker wrote The Blank Slate a few years ago, the title alone tells you that he’s arguing against the straw man that social differences are everything. Nearly everyone who writes about this topic seems to feel justified in assuming that these opposing straw men are the conventional wisdom, and therefore it’s OK if they overstate their own case since the conventional wisdom is so widespread and so badly needs a righteous debunking.

At the same time, they’re always careful to acknowledge that they themselves believe that both nature and nurture are important. In fact, since the authors of practically every book and article I’ve ever read on this subject admit that nature and nurture are both important, I’ve come to wonder just who they’re arguing against. We all agree! Hooray!

I dunno. What is the conventional wisdom these days? Among scientists, I’d say it’s taken for granted that both biology and culture play big roles in nearly all cognitive characteristics. But what about the popular world of chat shows, tabloid magazines, and TED talks? Do most people think that individual behavior is set at birth? Or do they think that children are mostly a product of their upbringing? Or maybe both, in the weird way that people have of believing two extreme opposite views at the same time?

I’m not sure. But everybody I read tells me that both nature and nurture are important, so that seems fairly likely to be the conventional wisdom. That being the case, it means we should be willing to write more plainly about this stuff. In this case, for example, the authors should say, clearly and up front, that sex differences in the brain are real and important, and then explain just how much practical difference they make and how they interact with social stereotypes and cultural cues. Will some people inevitably take this the wrong way? Probably. But not many. It’s really OK to trust most of us to get the point even if you admit that life is complicated and lots of different things are true at the same time.