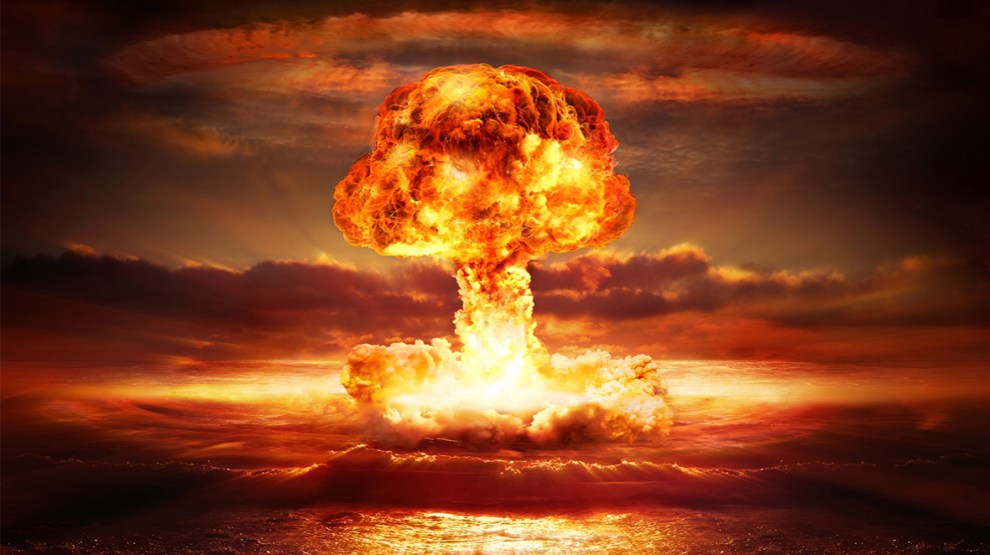 More than a third of Americans would support a preemptive nuclear strike on North Korea if that country tested a long-range missile capable of reaching the United States, new research has found, even if that preemptive strike killed a million civilians….Most did not want their government to launch a preemptive strike, but a large minority supported such a strike, whether by conventional or nuclear weapons.

What accounts for this? Fear? A board-game view of the world? Or do lots of people not really take poll questions like this seriously?

In 2002 I initially supported the Iraq War, and since then I’ve often wondered why. What I’ve concluded is that until that point I had never really taken war seriously. During my adult lifetime the United States had been involved in various forms of military intervention almost continually: Afghanistan, Grenada, Nicaragua, Panama, Iraq, Bosnia, Kosovo, Haiti, and so on. Some of these were real wars while others were proxies of one kind or another, but they were always around. It just seemed like part of life. Deciding whether you were “for” or “against” any particular military action was like deciding if you supported some particular version of welfare reform or national health care. It was just everyday politics.

It was only when I started blogging that I was forced to think more closely about it. And when I did, I eventually turned against the Iraq War. But that doesn’t happen to very many people. The vast majority of us, whether pro- or anti-war, are never forced to think very hard about it. It’s just background noise, and our positions are part of the tribal loyalties that control our lives.

In that sense, then, it’s not surprising that a third of Americans think it would be a great idea to nuke Pyongyang. They aren’t thinking about a million dead, or the millions more that might die in a counterstrike. They’re all thousands of miles across the ocean anyway.¹ It’s just another US military action, and saying you’re for it isn’t much more than acknowledging that you’re a conservative and accept the conservative line on the military. That’s why 50 percent of Trump supporters approve of a nuclear strike while only 20 percent of non-supporters do.

But I still wonder: how many of these people would actually press the button if they were the ones who had to do it? Not a third or a half, surely. But a tenth?

¹In fact, the poll makes this obvious. In one scenario, 15,000 North Korean deaths are expected. In another scenario, it’s 1.1 million. Support for a nuclear strike is exactly the same regardless.