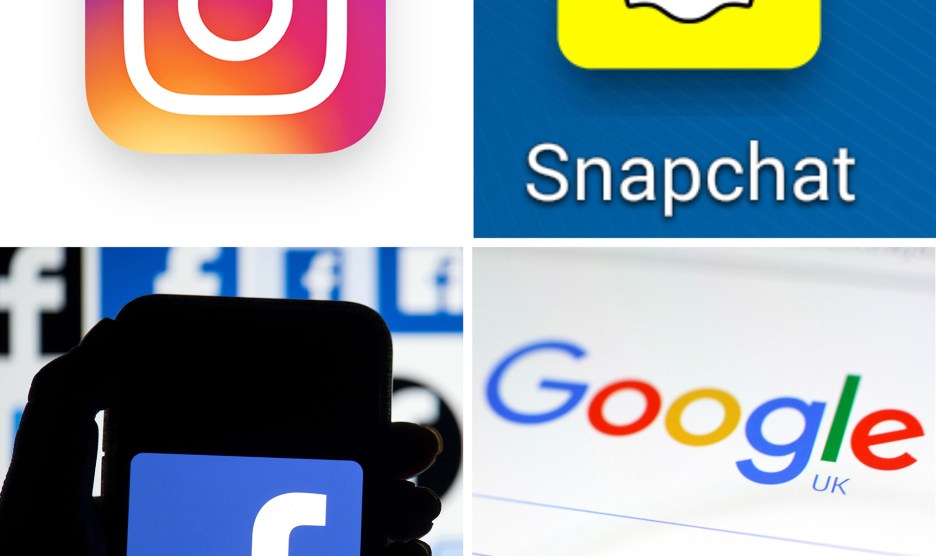 One of the most common arguments against heavy government regulation is that it favors big incumbent companies that have armies of lawyers and compliance officers. Smaller companies can’t afford that, and therefore find it hard to break into regulated markets.

Renaissance man Cory Doctorow warns that we’re about to make this mistake in the online world. If we heavily regulate Facebook and Google and YouTube, they’ll pay a short-term price but reap a huge long-term win in return. If they have to, YouTube and the others will be able to muster the resources to comply with difficult privacy and censorship rules. Smaller companies won’t, which means that the big guys are more likely to stay top dog in their parts of the social media world:

As a creator who derives the bulk of his living from giant media companies, it has been hard for me to watch those companies—and other creators who should really know better—act as cheerleaders for a situation in which the Big Tech firms are being handed a prize beyond measure: control over what is, in effect, a planetary, species-wide electronic nervous system.

The past 12 months have seen a blizzard of new internet regulations that, ironically, have done more to enshrine Big Tech’s dominance than the decades of lax antitrust enforcement that preceded them….It starts with the European Union’s privacy rules, the General Data Protection Regulation (GDPR), which came into force a year ago. This created stringent requirements for data-handling, breach notification and user consent. It also imposes a duty on firms to track how the data they collect are used, including by third parties with whom they are shared….etc.

I find this a persuasive argument. For what it’s worth, I also usually find myself more sympathetic than most of my fellow liberals to free speech claims on these platforms. Many of the regulations that are being bruited about would make big social media companies the gatekeepers for a lot of speech, and I’m not sure I really trust them to do that job. I’m not sure I trust anyone to do that job. In any case, although I find Doctorow’s argument a good one, I’m not so sure about his solution:

One exciting possibility is to create an absolute legal defence for companies that make “interoperable” products that plug into the dominant companies’ offerings, from third-party printer ink to unauthorised Facebook readers that slurp up all the messages waiting for you there and filter them to your specifications, not Mark Zuckerberg’s. This interoperability defence would have to shield digital toolsmiths from all manner of claims: tortious interference, bypassing copyright locks, patent infringement and, of course, violating terms of service.

Interoperability is a competitive lever that is crying to be used, hard. After all, the problem with YouTube isn’t that it makes a lot of interesting videos available—it is that it uses search and suggestion filters that lead viewers into hateful, extreme bubbles. The problem with Facebook isn’t that they have made a place where all your friends can be found—it is that it tries to “maximise engagement” by poisoning your interactions with inflammatory or hoax material.

In a monopolised market, sellers get to bargain by fiat. But interoperability—from ad-blocking to switching app stores—is a means by which customers can assay real counteroffers.

This strikes me as a solution with a lot of problems. Do all these third-parties get to piggyback for free? Could someone simply set up a mirror version of, say, YouTube, that would cost almost nothing to operate? What’s more, for interoperability to work, third-parties would need access to all the original data. This presents lots of privacy concerns since it would be hard to monitor everyone who sets up a site or creates a plug-in. Also, would this interoperability requirement be available only to Americans, or to anyone?

Maybe there are answers to all these questions, but I suspect not. Whatever the answer is, it probably lies elsewhere.