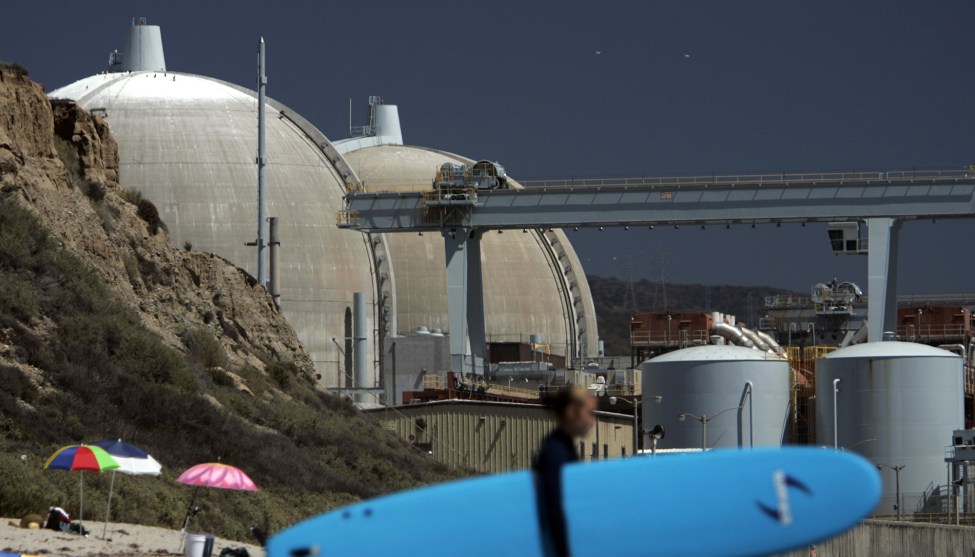 Over at National Review, Wesley Smith articulates one of the core beliefs of many conservatives:

Environmentalism is growing increasingly anti-capitalist and anti-human….Writing in the New Statesman, British journalist Paul Mason argues that to stop global warming, we have to put the government in complete, iron-fisted control of, well everything….“Few people are yet prepared to accept that, to save the planet, we have to end capitalism — and on a timescale that even an ardent Leninist might find optimistic….It is, of course, easy to imagine a non-carbon form of capitalism — as long as you admit that it’s like imagining a non-racist form of Nazism: theoretically possible but unlikely, given the historic patterns already set.”

AOC’s chief of staff, Saikat Chakrabarti, one of the architects of the Green New Deal, has admitted the same thing: “The interesting thing about the Green New Deal,” he told a reporter in May, “is it wasn’t originally a climate thing at all. Because we really think of it as a how-do-you-change-the-entire-economy thing.”

And for Paul Mason’s benefit, I’d like to point out just how easy a non-carbon form of capitalism would be—and not just to imagine, but to accomplish. Here it is:

Over the next ten years, build about 5,000 standardized 5 TWh nuclear reactors worldwide and retire all fossil-fuel plants. Mandate a 20-year switch to electric vehicles. This would cost around $3 trillion per year, which isn’t much, and would cut carbon emissions by about 80 percent. Done.

Note that I’m not recommending this, nor saying that it would be mere child’s play. I’m just saying it’s far more feasible than reconstructing the entire global economy over the next decade and it would cost far, far less than, say, a World War II effort—which would amount to about $20 trillion per year in today’s dollars. Nor does it require any new technology. We have excellent Gen IV plans ready to go for safe and reliable nuclear plants, and battery technology keeps getting better every year. Spend another trillion dollars a year on wind and solar and we’d be in pig heaven.

Now, this would, obviously, require a vast global agreement to outlaw fossil fuel plants and build nuclear reactors. One way or another, this would demand government interference in the free market. However, the interference would be relatively small (a few percent of GDP) and very tightly focused. Nothing outside the power and vehicle sector would be much affected.

This is not our best solution to climate change. But it’s certainly a feasible one and would allow all of us to continue living our energy-intensive lifestyles at a cost so low we’d barely notice it. That’s the power of capitalism, if we’re willing to harness it.