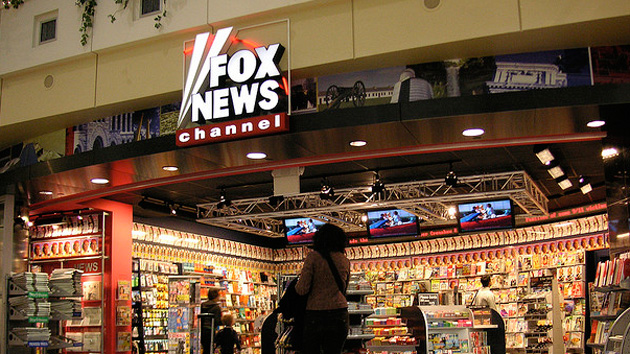 Apostate Republican Peter Wehner asks today, “What’s the matter with Republicans?” His answer is the usual one: tribalism, self-interest, and fear of constituents who love Donald Trump. All true, I’m sure, but it misses perhaps the most important factor: Kool-Aid.

For the past 20 years Republicans have been drinking their own Kool-Aid. They believe that Hillary Clinton is the most corrupt politician of our era. They believe that Barack Obama engaged in a calculated campaign of illegal executive orders throughout his entire second term. They believe that Democrats secretly—or not so secretly—favor open borders with Mexico as a cynical ruse to increase the number of Democratic voters. They believe that progressives, if given power, will make it all but illegal to practice the Christian faith.

Against that backdrop, ask yourself this: is it really that big a deal to ask the Ukrainian leader to investigate Joe Biden? I mean, sure, maybe Trump shouldn’t have done it. But compared to everything Democrats have done—IRS targeting, Benghazi, emails, killing the filibuster, Kavanaugh, DACA, the list is just endless—it maybe rates a 2 on a scale of 1 to 10. It’s a trivial molehill that Democrats and their media enablers are trying to turn into a mountain.

And besides, even if Trump was a little over his skis in his conversation with Ukraine’s president, there really is a huge scandal surrounding Joe Biden. Right? Clearly the guy tried to call off the Ukrainian dogs in order to help his son make a ton of money, and used a billion dollars in taxpayer money to make his threat good.

Don’t just shake your head at this. Lots of Republicans believe it. And frankly, a lot of you probably believe equally crazy things about them. The big difference is that while some liberals may watch more MSNBC than is good for them, they also ingest other news that prevents them from going entirely over the edge. A great many conservatives don’t. It’s just Fox and Hannity and Breitbart 24/7.

So they stick with Trump. Some of them do it because they’re cynical and just want to hold onto power, but a lot of them do it because they aren’t cynical and truly believe Ukrainegate is a minor thing that wouldn’t rate a blurb on page A10 if a Democrat did it. They are entirely unaware that the narrative they hear on Fox is anything but the straight story. This is true of both Republican members of Congress as well as the rank and file.

The Kool-Aid is powerful. Don’t underestimate it. And don’t expect even smart Republicans to admit that it’s the real problem. Even the smart ones are afraid of it, after all.