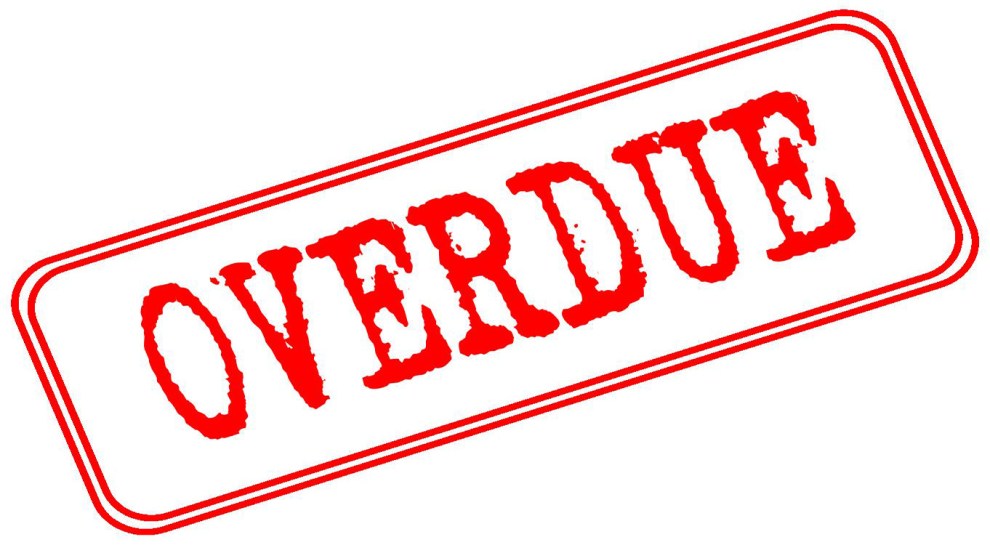 This is from CNN, explaining the possible sentence Melinda Sanders-Jones could face for returning a couple of library books (very) late:

If the books have a value of less than $200, Sanders will face no more than 93 days in prison or a maximum fine of $500, per the Michigan State Penal Code.

Apparently, after many attempts to notify MSJ about the late books, her case was turned over to the Eaton County Economic Crimes Unit, which seems to take this kind of thing much more seriously than the Orange County library system did when I was a kid. Once again, we boomers got the best of things but then ruined it for Millennials, who are paying the price for our refusal to properly fund libraries now that we’re all retired and using our generous pensions to buy expensive tablets for our reading habits.

FWIW, the Eaton County library people say there’s more here than meets the eye, so hot takes are discouraged. A pretrial hearing is set for Wednesday morning, and I assume CNN will be there to vividly describe the jackboot of county government pressing down on the neck of an oppressed library patron.

POSTSCRIPT: Of course, there have been times and places when library books were given the respect they deserve. Who can ever forget the memorably described crisis of conscience that overwhelms the teenage Max Jones when he decides he has to run away from home only to remember that he still has a library book he has to return?

He was all the way back to his own door when he remembered the library book. He stopped in sudden panic. He couldn’t go back. They might hear him this time—or Montgomery might get up for a drink of water or something. But in his limited horizon, the theft of a public library book—or failure to return it, which was the same thing—was, if not a mortal sin, at least high on the list of shameful crimes.

He stood there, sweating and thinking about it. Then he went back, the whole long trek, around the squeaky board and tragically onto one he had not remembered. He froze after he hit it, but apparently it had not alarmed the couple in the room beyond.

At last he was leaning over the SV receiver and groping at the shelf. Montgomery, in pawing the books, had changed their arrangement. One after another he had to take them down and try to identify it by touch, opening each and feeling for the perforations on the title page. It was the fourth one he handled. He got back to his room hurrying slowly, unbearably anxious but afraid to move fast. There at last, he began to shake and had to wait until it wore off.

Melinda Sanders-Jones is being charged with theft of property. But is it really theft, especially if the books are eventually returned? It’s a pretty question, probably best left for the boffins of Philosophy Today, but note that for Max Jones it’s a moral certainty so simple he never even thinks about it: yes, failure to return a library book is theft.¹ Come on, people.