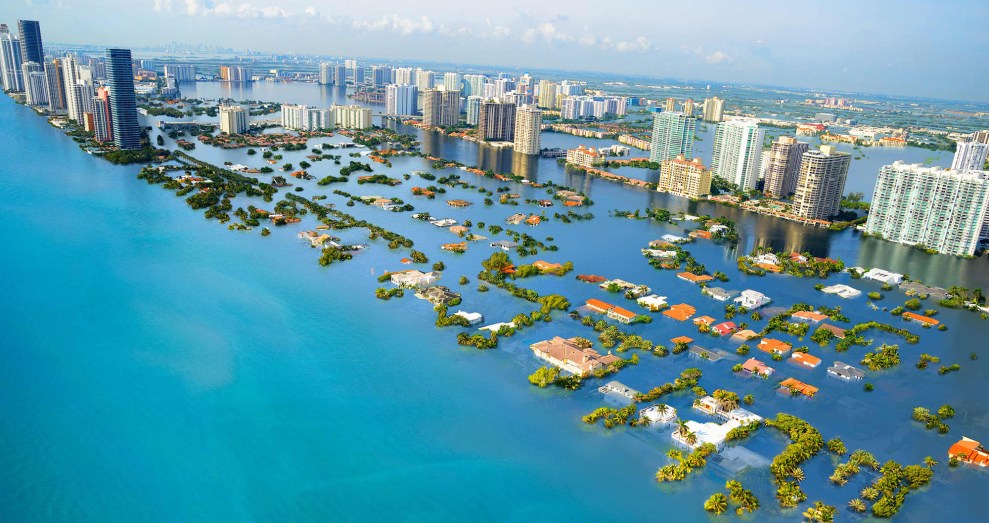 One of my beliefs about climate change is that it will be very difficult—in fact, all but impossible—to persuade people to sacrifice their standard of living even modestly in order to fight rising temperatures. Polling bears out this reluctance even in the face of imminent catastrophe, but more to the point, so does the entire history of mankind. Here’s how I put it in my climate piece:

None of this should surprise us. Fifteen years ago, UCLA geography professor Jared Diamond wrote a book called Collapse. In it, he recounted a dozen examples of societies that faced imminent environmental catastrophes and failed to stop them. It’s not because they were ignorant about the problems they faced….They just couldn’t find the collective will to stop.

Over and over, human civilizations have destroyed their environments because no one—no ruler, corporation, or government—was willing to give up their piece of it. We have overfished, overgrazed, overhunted, overmined, overpolluted, and overconsumed. We have destroyed our lifeblood rather than make even modest changes to our lifestyles.

So here’s my question, and it’s an honest one. I’m hardly an expert on world history, after all. My question is whether I’m right about human societies being routinely too shortsighted and self-interested to address catastrophes that are pretty obviously barreling toward them in a matter of decades. Aside from wartime, in other words, are there examples in the past couple of millennia of societies making collective sacrifices in order to address some kind of imminent environmental catastrophe? I am, of course, thinking of societies of substantial size, not small tribes in the Amazon or remote islands in the Indian Ocean. (After all, climate change requires action from the biggest society of them all, the entire earth.) I’m also thinking of significant, widespread, deliberate sacrifice, not just life getting a little harder for the peons.

I haven’t been able to think of one, but that doesn’t mean they don’t exist. Can anyone think of anything?