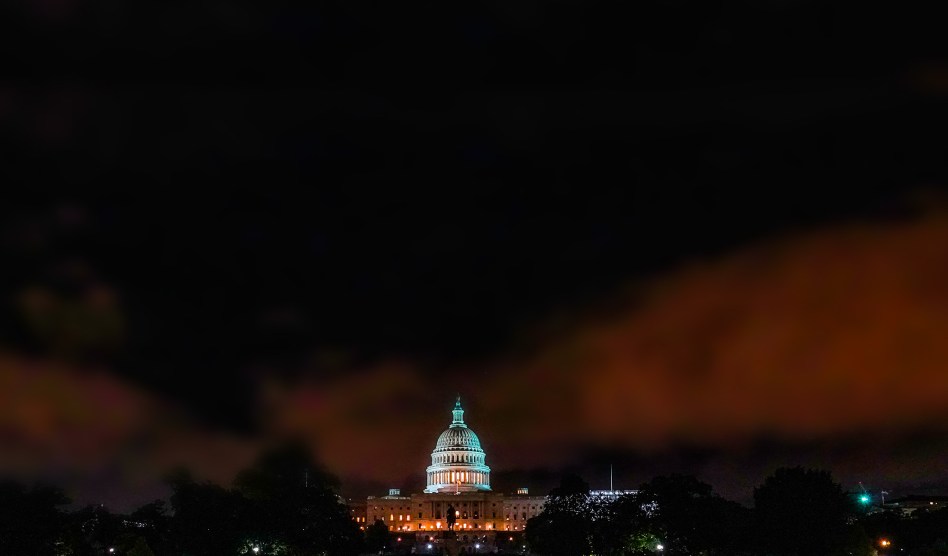 Luke Herrine, a PhD student at Yale University, contends that a president can cancel a great deal of student debt unilaterally. Over at Vox, Ella Nilsen tells us that Elizabeth Warren agrees:

Her argument is that if the Education Department has the power to collect all this debt, it also has the power to stop doing so. Herrine argues that, much like the US attorney general or any prosecutor has the absolute discretion to bring or dismiss criminal charges, the US education secretary also has absolute discretion to collect student debt for 42 million Americans or cancel it.

“It’s really just the same thing — there’s nothing unique about criminal prosecution,” Herrine told Vox in an interview. “The secretary would have that discretion and authority, rather than having to go back to Congress or appeal to the attorney general to do some of that work for them. There’s nothing on the face of the statute that limits how or for what those authorities can be used.”

….Warren’s campaign cited legal experts at Harvard Law School who concluded the same thing: “The power to create debt is generally understood to include the power to cancel it,” said a letter written by Eileen Connor, director of the Legal Services Center of Harvard Law School….The key question here is whether Congress envisioned the Higher Education Act to be used to give the education secretary such broad power in canceling more than $1 trillion worth of student debt.

This is getting out of hand. When President Obama signed the DACA executive order, which defers deportation for immigrants brought into the country illegally as children, he did so under the theory that immigration law gave an unusual amount of latitude to the executive branch. That was questionable, and it will eventually be decided by the courts, but at least it was a theory. Conversely, the notion that the executive can simply choose not to collect debt seems no more plausible than Donald Trump’s notion that he can withhold aid to Ukraine just because he feels like it.

For starters, no, this isn’t “just the same thing” as prosecutorial discretion. That’s a longstanding prerogative at all levels of government. Unilaterally canceling debt isn’t.

And while the power to create debt may include the power to cancel it, that’s not at issue here. The question is who gets to cancel it. Congress certainly can, but there’s no reason to think that the president can do it without clear statutory authority.

Finally, how far do we want to take this? Can President Trump eliminate the corporate income tax by simply directing the IRS not to collect it? Could President Sanders hand out loans to renewable energy companies and then turn them into outright grants by deciding not to collect them? Once we go down this road, there’s no telling where it stops.

Congress has the power to delegate broad authority to executive branch agencies, but while that power may be broad, it’s not infinite. It depends largely on the wording of the enabling statute. So the key question is the one at the end of the excerpt above: did Congress intend to give the education secretary power to cancel vast swaths of student debt unilaterally? I think we all know the answer to that.