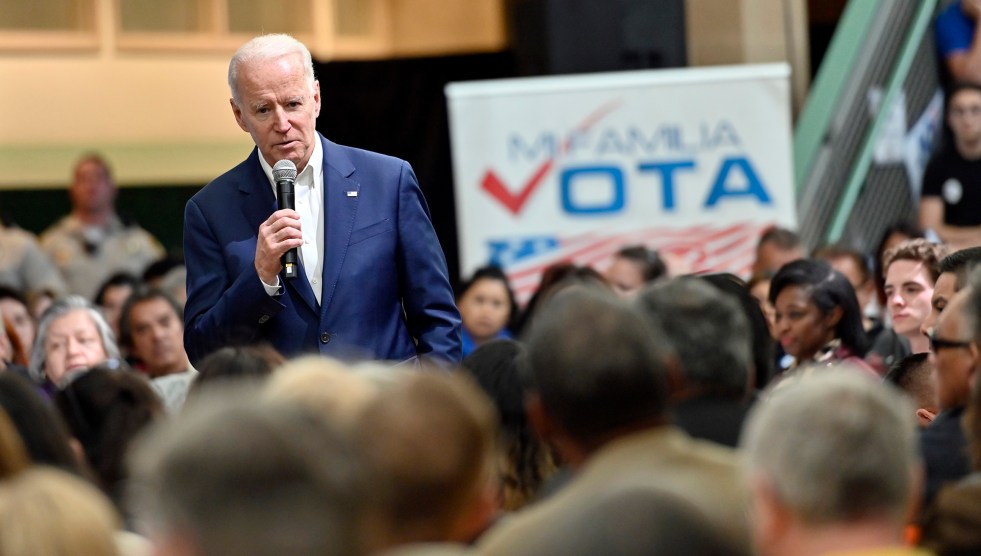 I was thinking the other day about people whose top two choices in the Democratic primary are Joe Biden and Elizabeth Warren. How bizarre! I mean, are you a centrist or a progressive? How can those two be your top choices? Do people even know what the candidates stand for?

Those are all reasonable beliefs. And among the leading candidates, they leave you with Biden and Warren. And since you figure that both of them will be hamstrung by Mitch McConnell, you just shrug and figure that both are OK.

But then what? Who’s your top choice? Biden or Warren? Jonathan Capehart reminds us that poll after poll shows Biden as the favorite of black voters:

No candidate will win the Democratic presidential nomination without significant support from African Americans. They are the foundation of the party, and black women are its backbone. And the Post-Ipsos poll, like many national polls before it, makes it clear that they want Trump defeated and they think former vice president Joe Biden is the person to do it.

I’ve been a little surprised that white progressives have ignored this so consistently. I get why they don’t like Biden ideologically, but at the same time it seems like the views of African Americans should make a difference. It’s true that their views are split by age, just like the rest of the lefty vote, but Biden still has pretty massive black support overall. Does that deserve more consideration than it gets?

If it does, then you end up supporting Biden with Elizabeth Warren as your #2 choice, and it all makes perfectly good sense. You just have to see things from a different perspective than you might be used to.