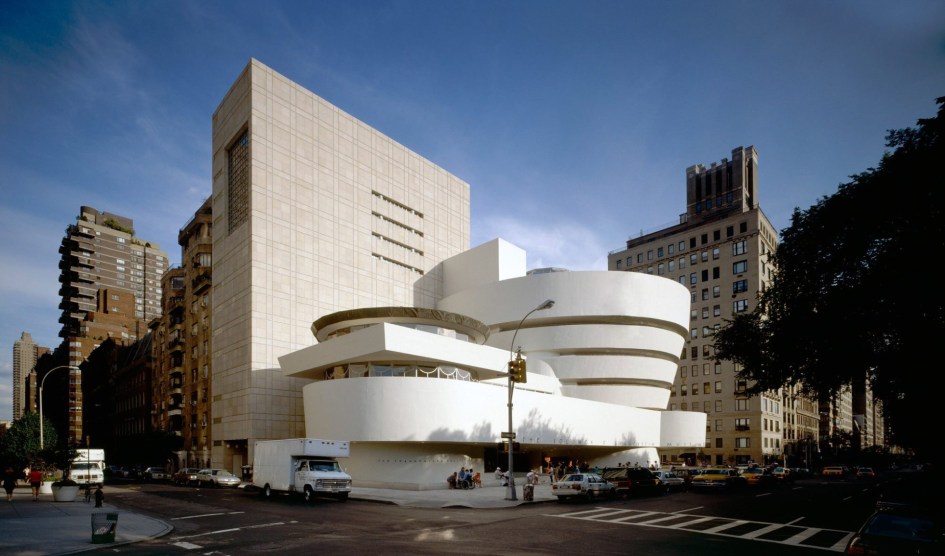 Many years ago—at least 20, maybe 25—I went to an exhibition at the Guggenheim Museum in New York. I didn’t do this because the exhibition especially grabbed me, but because I was in New York and wanted to see the museum building itself. So a friend and I bought tickets and went in to see what was there.

It turned out to be a collection of very contemporary art indeed. One of the artworks, for example, was a pile of dirt. There was a toilet too, because every modern artist has to have his or her take on the toilet. And just in case the artworks weren’t ridiculous enough on their own, they were accompanied by signage that sounded like a parody of every unfathomable explanation of modern art you’ve ever laughed at. And laugh we did until making our exit before anyone started staring at us.

I mention this only because Justin Davidson has a review this week of a new exhibition at the Guggenheim. It turns out that noted Dutch urbanist Rem Koolhaas, after a lifetime of studying cities, suddenly decided that no one had ever studied the countryside so perhaps he should do it himself. After having this peculiar epiphany, he spent quite some time doing just that:

The fact-finding mission stretched over years and returned with some truly headache-inducing conclusions, such as this gem: “The farmer is like us — a flex worker, operating on a laptop from any possible location.” That statement is 100 percent accurate — so long as you confine the term “farmer” to a handful of degree-laden techno-botanists in the Netherlands and exclude, say, migrant grape pickers, indigenous coca growers in Colombia, or East African goat herders, to name a few agricultural workers who can’t do their jobs from a café table at Starbucks.

….Given that the countryside is a site of radical reinvention, how is it possible that there are, as one wall text suggests, virtually no books about it? That’s a profound mystery, or would be if you ignored the tens of thousands of volumes published in recent years about, say, wilderness, farming, fishing, nature, the environment, small towns, communes, rural populism, folk cultures, indigenous peoples, land management, wildlife management, hunting, water, winemaking, and deserts … not to mention suburbs.

….The lower galleries are festooned with captions that mostly make sense, even if they’re as shallow as topsoil in a dust bowl. By the time we reach the upper levels, language has abandoned the walls and splintered into gnomic epigrams printed on strips and arranged at right angles on the floor — the perfect representation of hogwash masquerading as reason.

This is how I felt about that long-ago exhibition I myself saw at the Guggenheim. But I’m a philistine when it comes to this stuff, so who cares what I think? I’m merely happy to see that even sophisticates sometimes feel the same way I did.