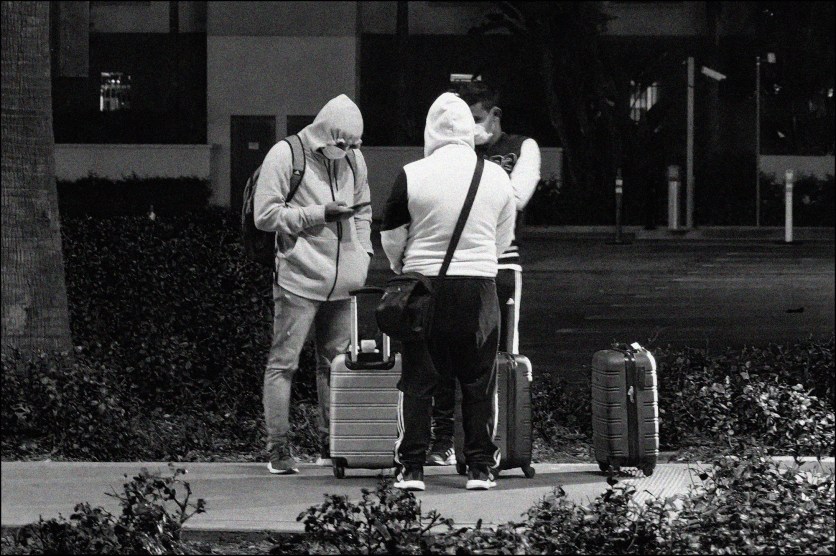 Waiting for a train at LA's Union Station in the coronavirus era.Kevin Drum

There are two obvious biases when trying to estimate the death rate from coronavirus. First, there’s the likelihood that there are a lot more infected people than the official reports say. This includes people without symptoms as well as people who have mild symptoms and simply never seek treatment. Second, at any point in time there are people with the virus who are going to die but haven’t died yet. The first bias tends to produce overestimates of the death rate while the second produces underestimates.

A team of researchers from the University of Bern has applied some sophisticated statistical techniques to the known data in order to (try to) correct for these biases. They produce an overall estimate for the case fatality rate of 1.6 percent. That is, out of everyone infected with the coronavirus, 1.6 percent will eventually die. They also produce estimates for age groups, which are even more skewed toward the elderly than previous estimates:

Up through age 50, the death rate from coronavirus is less than half a percent, and nearly zero among children and teenagers. At age 70, the overall death rate is 9.8 percent and jumps to 20 percent if you have any symptoms. As always, this is only one estimate and shouldn’t be taken as the final word.

By the way, this is why health professionals are reluctant to close schools due to the coronavirus: young people are unlikely to be affected by the virus, and during the swine flu outbreak of 2009, when schools were closed, it meant that many parents had to stay home. Keeping kids home not only increased the risk that they might infect older people—who were far more vulnerable—but it also kept parents at home, including health care workers who were needed to care for other patients. On net, keeping kids home actually increased the transmission of the virus instead of reducing it.