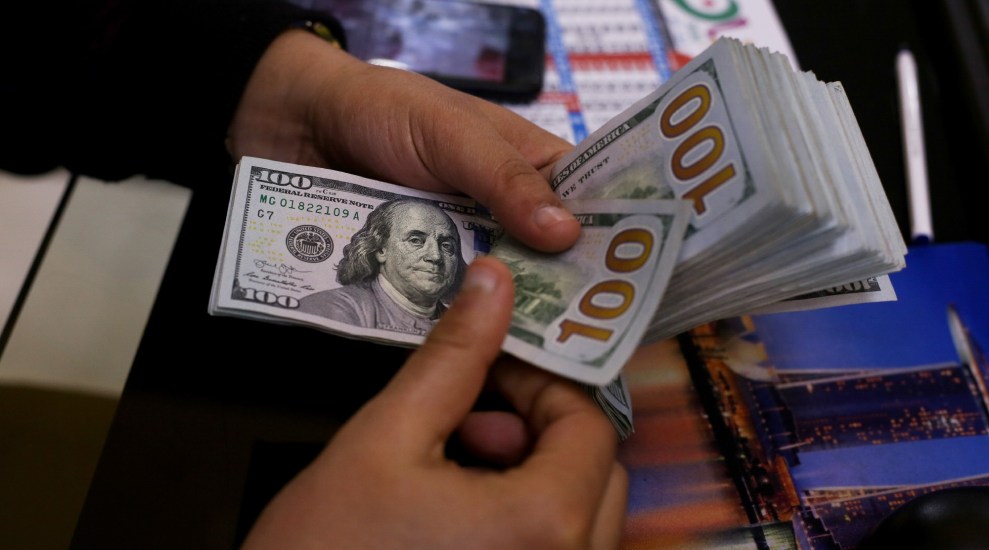 We are, yet again, in danger of being consumed by the Chinese borg:

While much of the world is consumed by the COVID-19 crisis, the Chinese government is quietly unleashing a financial innovation that will reshape its economy and improve its strategic standing for decades to come. In April, China’s central bank introduced the “digital yuan” in a pilot program across four cities, becoming the world’s first major economy to issue a national digital currency.

….The digital yuan will eventually replace cash in circulation….The move from paper to bytes is more than just a sign of our digital times. Chinese leaders are making a strategic choice to achieve both a vastly more efficient administrative state, and the ability to dictate the terms of 21st century economic diplomacy by setting the standard for digital monetary systems.

Full disclosure: I’m only writing about this because I really, really need at least a short break from COVID-19 blogging. That said, what’s the deal with this? The dollar, after all, is a digital currency. There’s something like $15-40 trillion in dollars and dollar liabilities in the world today, and only $2 trillion of that is physical cash. The rest is all bits and bytes sitting on computers all over the globe.

So what’s the difference between that and a “digital currency”? Michael Casey explains:

As with an exchange of banknotes—the most common physical bearer instrument—both parties to a digital currency transaction recognize final settlement as soon as possession changes. With all other cashless payments, whether by card, wire, check, or digital app such as Venmo, the deal isn’t fully settled—meaning it could still be reversed—until their banks have recorded, reconciled, and settled their respective debits and credits.

This is why digital currencies are so revolutionary. In ending banks’ centuries-long intermediating role in our monetary system and allowing direct peer-to-peer exchange, they can imbue money with the power of software.

Huh. As someone who has a long history with software, I’m not sure I really want my money to be “imbued with the power of software.” Nor do I quite see the advantage of being a bearer instrument. Digital settlement is pretty fast already and can certainly be made almost instantaneous if we want to.

So that’s surely not it. Aside from replacing hundred dollar bills in drug deals, then, what’s the advantage? The big one, I’m guessing, is that it reduces the power of nation states to restrict the use of their own currency. And why would anyone care about that? Well, Iran might care. Maintaining our sanctions on Iran would probably be a lot harder if they could do business with digital dollars and yen and euros that were outside the control of US banking authorities.