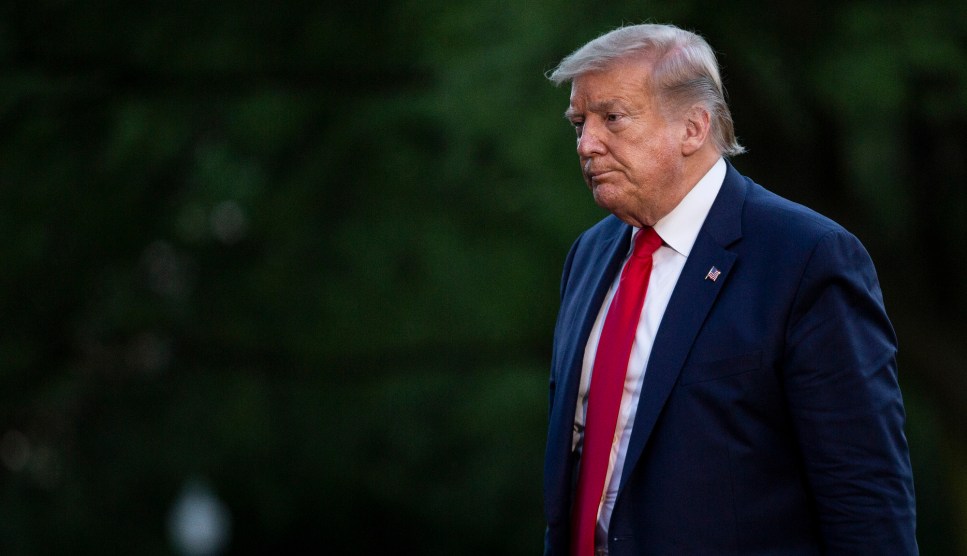 Crisis #1: The United States is hit by the COVID-19 pandemic. Donald Trump insists it’s no big deal and fritters away months of time that could have been used to prepare for it. In April, having done almost nothing as cases and deaths continued rising, he begins demanding that lockdowns end—almost certainly far before they should have been. In May the number of COVID-19 deaths goes over 100,000.

Crisis #2: Congress ponders how to respond to the economic recession caused by the virus. Trump and his Republican enablers propose a bill that helps out businesses but ignores the devastation that unemployment has caused for individuals, hospitals, and schools. They agree to add provisions that help individuals only after Democrats force them to. In May, as the epidemic continues to get worse, Trump shrugs and resists any further help.

Crisis #3: In late May, protests and riots over the death of a Black man in the custody of a white police officer engulf the country. Trump stays silent because “some of his advisers calculated that he should not speak to the nation because he had nothing new to say and had no tangible policy or action to announce yet.” Instead he rage tweets about calling out the National Guard and blaming Democratic mayors for not being tough enough. Even many Republicans are appalled, admitting that Trump is doing nothing but making things worse.

This is how our president has responded to the three great crises of 2020. And we still have half the year to go.