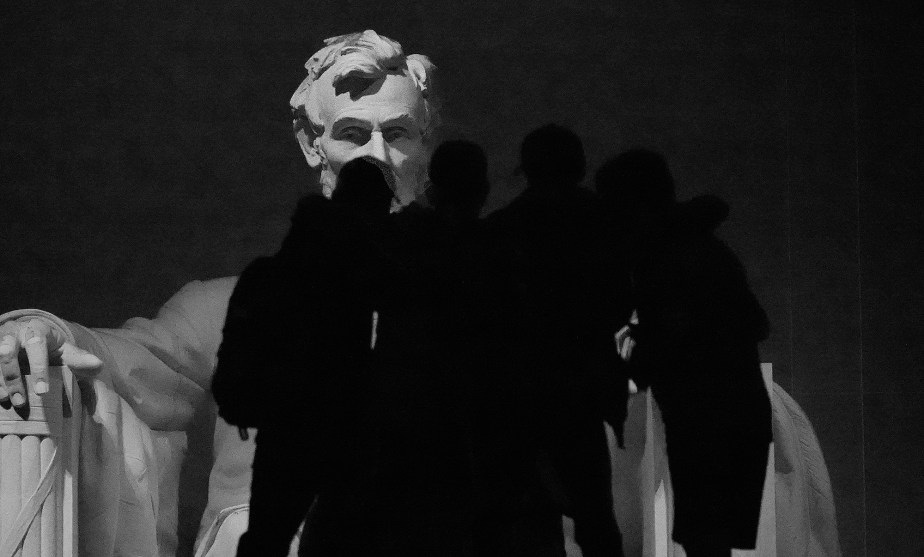 I’ve long been in basic agreement with Ezra Klein on nearly everything. We just think the same way. But I’m not on board with this, from the introduction to his interview with Vanderbilt law professor Ganesh Sitaraman:

If Democrats win back power this November, they will be faced with a choice: Leave the existing Supreme Court intact and watch their legislative agenda — and perhaps democracy itself — be gradually gutted by 5-4 and 6-3 judicial rulings, or use their power to reform the nation’s highest court over fierce opposition by the Republican Party.

….Supreme Court reform matters — for good or for ill — because democracy matters. In his recent book, The Great Democracy, Sitaraman makes an argument that’s come to sit at the core of my thinking, too: The fundamental fight in American politics right now is about whether we will become a true democracy. And not just a democracy in the thin, political definition we normally use — holding elections and ensuring access to the franchise. The fight is for a thicker form of a democracy, one that takes economic power seriously, that makes the construction of a certain kind of civic and political culture central to its aims.

As regular readers know, I’m completely on board with the idea that the Republican Party has gone steadily more bugnut insane ever since the ascent of Newt Gingrich in the early ’90s followed by the Murdochization of the news a few years later. One aspect of this is the now-widespread belief among right-wingers that, literally, Democratic rule threatens to destroy America. Another, more recent aspect, is the legions of Trump-supporting Republicans who say they believe in batshit QAnon conspiracy theories. I’m not inclined at the moment to dive deeply into where this has come from (there are whole books about it), but it’s partly a result of the party moving right; partly a result of evangelical Christians who think the nation’s moral fiber is under deliberate attack; partly a result of the conservative media bubble; and partly the result of Republican elites who find it a handy way of harvesting votes.

Wherever it comes from, it’s real. And it’s toxic. Needless to say, liberals aren’t trying to destroy America. But neither are conservatives, and our toxic partisan swamp just gets worse if liberals join conservatives in believing that the opposition party is ready to literally destroy the nation.

Democracy in practice is never a perfect representation of majority rule. Every democratic country has institutions that get in the way of perfect representation, and this is often considered a good thing: the Senate as a counterweight to the passions of the House, for example, or the Supreme Court as the guarantor of the rights of the minority vs. the will of the majority. Rather, the foundation of democracy is that the people mostly get what they want most of the time. And in America they do, even if, like every country, we’re imperfect on this score, especially if you’re poor or non-white.

Neither of the two major parties has recently exercised total control over our national agenda, but it’s safe to say that over the past 50 years or so, Democrats have mostly won the culture war while Republicans have won the economic war. The reason, like it or not, is that this is basically what the American public wants. Liberals have made their case for gay rights, civil rights, women’s rights, and so forth, and Americans have hopped on board. Conservatives have made the case for tax cuts and business friendly policies, and Americans have largely hopped on board with that too.

None of this has been the result of gerrymandering or the Supreme Court or the Senate or the Electoral College except at the margins. It’s been almost entirely the result of parties persuading the American public to support their views. Both tax cuts and the ADA were popular. Both the Iraq War and gay marriage were popular. Both immigration restrictions and national health care are, currently, somewhat popular. But only somewhat. That’s why we don’t yet have either one. To put it simply, democracy is alive and well in the United States, and the institutional exceptions are relatively mild and of long standing. Even the voter suppression tactics of the Republican Party, as odious as they are, have had only a tiny effect on turnout and representation. If you want to see a real breakdown of democracy, try the election of 1876 or decades of Jim Crow protected by the barons of the Senate.

We don’t need a couple of new states or a packed Supreme Court or any of that. We need to convince the American public that our agenda is the right one.

Old school liberal pols like Sam Rayburn or Tip O’Neill would laugh at present day progressives who complain that the system is rigged against them just because we’ve lost control of the Senate for a few years and now face a potentially hostile Supreme Court. In no uncertain terms they would tell us to stop whining and instead do the hard work of winning more votes in more places. The Senate is what it is and everyone knows it. The rules are simple and well known, so go out and say things that will appeal to enough people in enough places to win 51 senators. We don’t need a couple of new states or a packed Supreme Court or any of that. We need to convince the American public that our agenda is the right one, and just running up the vote in California won’t do it—and isn’t perhaps the most democratic approach anyway.

In principle, this is straightforward. Progressives can make better arguments and eventually get most of the American public on our side. Alternatively, we can moderate our agenda to win more votes. Or some combination of the two. That’s the democratic way to victory.

And if we want a “thicker” democracy that takes economic power seriously? Well, there’s no cosmic law that says this is the right thing. As with everything else, progressives need to convince lots of people that this is the way the country should be run. So far we haven’t, but not because of any of the institutions of government. This is something much deeper. But FDR and LBJ made some progress on this front, so why can’t we?

If you’re still not convinced, get back to me on November 4th. Let’s take another look at democracy then.