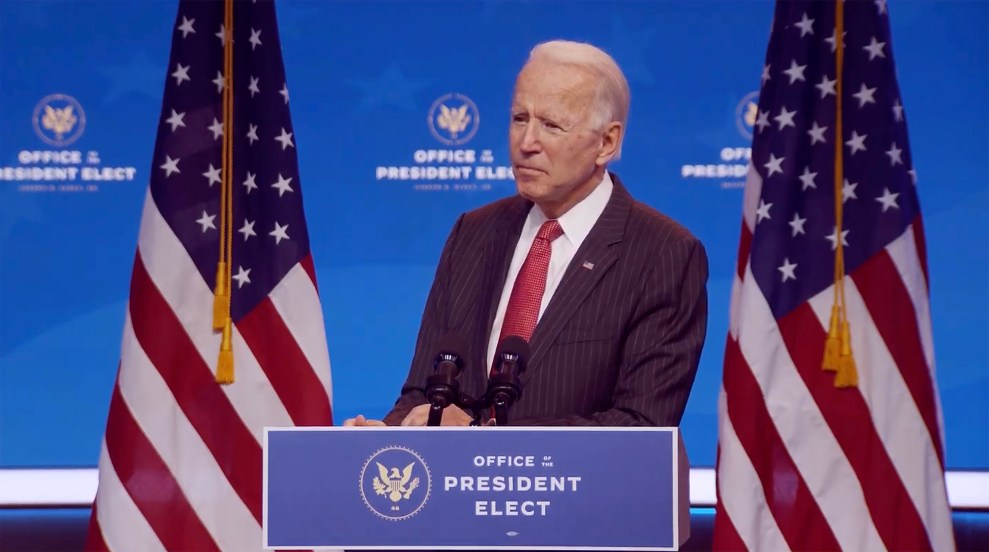 Biden Transition Via Cnp/CNP via ZUMA

So Joe Biden has decided on Tony Blinken as his secretary of state. What should we think of this?

On the one hand, I think we all have a pretty low bar these days. Blinken is a fairly ordinary human being. He’s experienced and knowledgable. He doesn’t have any desire to destroy the State Department. Foreign leaders will get along with him just fine. Based on this, hooray! Good choice.

On the other hand, Blinken is fairly hawkish, having supported both the Libya incursion and some kind of military intervention in Syria. Barack Obama, who had finally started to understand the national security blob a little better by then, vetoed any action in Syria, so we dodged that bullet. Unfortunately, it’s not clear if Blinken has learned any of the same lessons. Based on this, meh. We could do better. Why not someone like Sen. Chris Murphy instead?

Joe Biden is not a hard lefty, so it’s hardly surprising to see him choosing pretty mainstream aides so far. That’s what we collectively voted for, and that’s what we’re going to get, especially in the highest profile appointments. What’s more, I’m willing to cut him substantial slack with national security appointments. There is, literally, no progressive wing of the national security establishment with any real influence. Behind all the yelling and screaming, Democrats and Republicans are pretty much the same on NatSec issues, with smallish differences on the margin and not much else. This means that even if Biden did appoint someone more progressive, they’d just run into a brick wall of opposition: in the White House, in Congress, in the intelligence agencies, in the military, and in think tanks. It’s all but impossible to buck this, and Biden probably doesn’t really want to in the first place. He’s got bigger fish to fry.

This is a dangerous way of thinking—whew, at least it’s not a Trumpie!—and it will apply less and less once we get past the top three or four cabinet positions. In other areas, there are big differences between Democrats and Republicans and there are plenty of progressives with real clout. We should expect to see some riskier appointments at Labor, HHS, Energy, EPA, and so forth. If we don’t, it would mean Biden is basically kissing off the progressive wing of the party.

We’ll start to hear more about those appointments in early December, and that’s when we’ll truly be able to get a concrete idea of just what Biden’s administration will look like. Until then, I’d resist jumping to any conclusions.