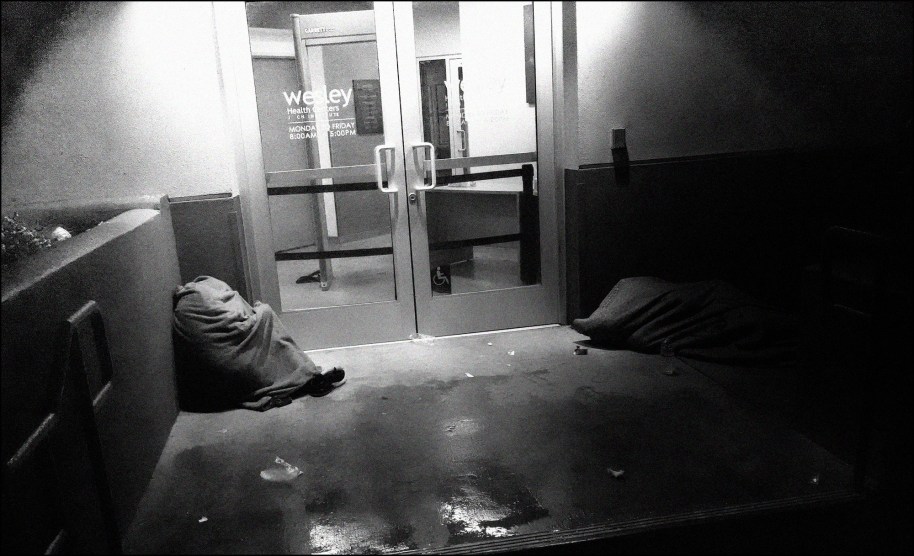 I’m a little perplexed by the recent trend among progressives to hate on means-tested social welfare programs. Here is Atrios today:

Every Row In That Spreadsheet Is A Person

Sometimes I marvel at the level of distance (this is a very polite way of putting it) “wonks” can take. Just give people a bunch of money and stop fantasizing about punishing ten people because one imaginary person you think “shouldn’t” get the money will get it.

And here is Matt Yglesias in a recent post at his new Substack home. His general point is that social welfare is good and we should probably make it simpler. No argument there. But then there’s this:

Traditionally there have been formidable political barriers to creating universal social welfare programs in the United States. The good news is that is likely changing. George W. Bush sent universal stimulus checks to everyone in 2001 and faced no political backlash for doing so. Scott Walker did a program (oddly framed as a “sales tax refund”) to give $100 to every parent in Wisconsin and people liked it. The $1,200 checks in the CARES Act were so popular that grandstanding politicians essentially forced a second round of checks (this time for only $600) into the second Covid relief bill even though wonks didn’t like the poor targeting. Trump said this wasn’t enough — he wants $2,000 checks!

Atrios is right that many wonks, myself included, prefer to spend COVID relief money on expanded unemployment benefits rather than universal stimulus checks. This is in spite of the fact, as Yglesias says, that checks for everyone is a very popular program. So which should we prefer? A program that helps the economy more and targets bigger sums to those suffering the most? Or one that’s not as good for the economy but is a political winner?

The easy answer is “both,” and perhaps that’s the right answer in the current case. But more generally, the problem with this comparison is that it says nothing about public support for the welfare state writ large. What I mean by this is that most people simply don’t view one-time checks as part of the welfare state. In some cases they’re viewed as a “refund on income taxes.” In the case of the COVID relief bill, they’re viewed as helping out an economy that’s been brought low by deliberate government action. And critically, these are one-time payments. The “welfare state” is fundamentally built on monthly payments to the poor. If you suggested sending the poor $2,000 checks every month, I can assure you the backlash would be swift and horrible.

There are lots of problems with means testing. It makes things complicated for the poor, who have to apply to lots of different programs with lots of different requirements. It creates a disincentive to work since a rising market income has to be played off against reduced welfare payments. It incites conservative racial backlash since more than half the poor are people of color. It leaves less money for middle-class programs.

Everyone knows this. But what’s the alternative? Sure, there are some programs where the means testing only hits the top 10 percent, and perhaps that’s not worth the bother. But the vast majority of means-tested programs target the bottom quarter or so of the income ladder, and, contra Yglesias, I see no sign that the political barriers to universal social welfare programs have come down. Hell, even health care, which is practically a slam dunk to be a universal government-funded program, has made only the slightest progress over the past few decades.

I suspect that means-testing as a way of targeting more benefits to the poor is here to stay, and that’s not such a bad thing. Spending on these programs has increased tremendously over the past few decades and has more than doubled the growth rate of the incomes of the poor. Means testing is what makes that possible. Nor are means-tested programs politically unpopular. There’s a common perception that Congress is constantly squeezing means-tested social welfare programs, but that’s really not true. Conservatives would like to squeeze these programs, but they rarely succeed other than trivially, and it turns out that, politically speaking, liberals have been quite successful at fighting back and getting more spending for the poor. Even with all the problems of means-tested programs acknowledged, what’s not to like?