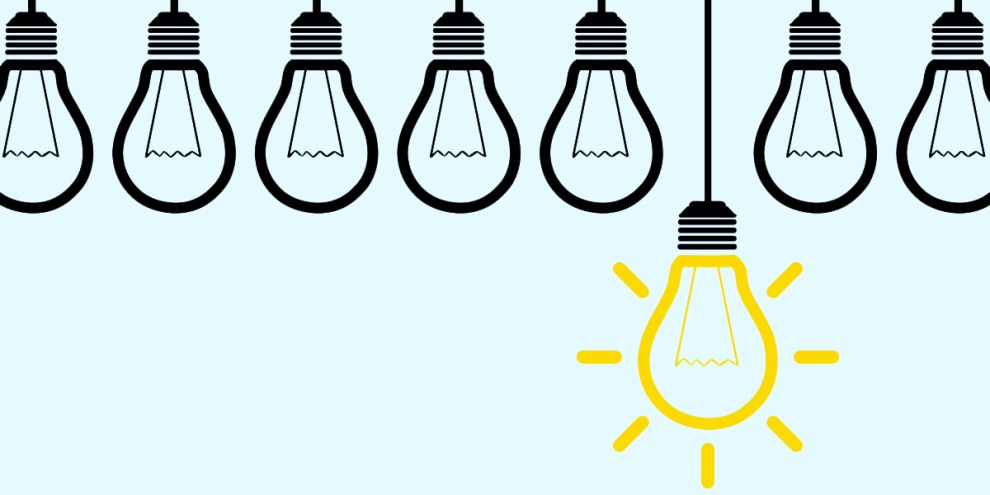 This is it: the absolutely last, utterly final fundraising pitch for 2020. If you haven’t pitched in yet, this is your chance. Just click here.

Now then, here’s a collection of facts and trends that don’t have anything in particular to do with 2020. They’re just things that aren’t broadly known but probably deserve more attention than they get. It’s the most Kevinish way to ring out the year, don’t you think? In no special order, here they are.

1. The Bible Belt Ain’t What It Used to Be

The share of people calling themselves fundamentalist has declined substantially since the mid-80s. But in the South, the beating heart of fundamentalism, it’s plummeted:

Some of this decline is due to a big drop in the number of Black churchgoers who consider themselves fundamentalists, but it’s mostly driven by whites and it represents a decline of well over a third in 30 years. This is one of the reasons that conservative churches consider themselves under siege and it’s one of the reasons they embraced Donald Trump as a savior. They felt desperate after three decades of steady membership losses—as well as dispiriting losses on social issues—and were willing to cling to any lifeboat that offered to help. As you can see, however, Trump does not appear to have turned things around for them.

2. Government Spending Has Been Flat For Nearly 50 Years

(Data comes from the Bureau of Economic Analysis.)

3. The Federal Judiciary Is About the Same As It’s Always Been

The Supreme Court gets all the attention, but the vast majority of judicial decisions that make a difference in our lives either start or end in circuit courts. Here’s what that looks like:

It’s true that Donald Trump has appointed a lot of circuit court judges, but many of them simply replaced other conservative judges. The upshot of all this is that far from being unusually dominated by Republicans, the circuit courts today are less Republican than the 40-year average of 54 percent.

4. Spending on the Poor Has Increased a Lot

This chart is based on data from the Congressional Budget Office for total federal social welfare spending. If you figure that the target of social welfare spending is the poorest quintile of adult Americans, it’s easy to extrapolate total spending per poor person. Here it is, broken into two pieces so you can see Medicaid separately.

Since 1980, overall spending on the poor increased 451 percent through 2017. Of that, Medicaid spending increased 933 percent and other social welfare spending increased 257 percent. This is all adjusted for inflation. And all this spending worked! Here’s another CBO chart showing just how the poorest quintile has done.

Since 1980, market income of the poor has increased only 39 percent, a measly 1 percent per year. But when you acccount for the increase in social welfare benefits, their total income has gone up 87 percent. That’s 2.4 percent per year. That’s nearly as much growth as the richest quintile (which saw an increase of 113 percent, or 3 percent per year).

Needless to say, you can argue that we spend all this money poorly, and you can argue that we should spend more. But it’s still a fact that we spend a lot of money on the poor. The real losers in all this are the middle classes, which have seen an income increase of only 52 percent after accounting for social welfare benefits. It’s no wonder a lot of them are pissed off these days.

5. Medical Costs Are No Longer Skyrocketing

Here is the rate of medical inflation since 1960:

(Data is from the Bureau of Labor Statistics. I used a 5-year rolling average solely to make the chart easier to read. It doesn’t change the results more than a hair.)

Skyrocketing health care costs are not a historical certainty. In fact, medical inflation in the US has generally been fairly modest over the past 60 years with the exception of a single decade from 1985-1995. Today, the rolling average is about 1.3 percentage points above the overall inflation rate.

This is not just playing around with numbers, either. It shows up in the growth rate of health care premiums paid by employers. Adjusted for inflation, employers in 2020 paid about 1.9 percent more per employee than they did in 2019. This growth rate has been steady for the past 15 years.

(Data is from the Kaiser Family Foundation interactive database.)

6. Police Shootings of Unarmed Suspects Are Way Down

7. Mortgage Payments Haven’t Increased Over the Past 40 Years

The median price of a house has gone up since 1980, but mortgage interest rates have gone down. The result is that after a steep rise in the ’70s, monthly mortgage payments plummeted by a third during the ’80s and have been steady ever since.

(Data for home prices comes from the Census Bureau. Data for mortgage rates comes from Freddie Mac. Converted into monthly payments by the author.)

This is a national average. In hot markets, which change from year to year, average mortgage payments have increased, and in other areas they’ve decreased. Overall, though, nothing much has happened.

8. The Kids Are (Barely) Alright

The NAEP long-term assessment is a test specifically designed to stay the same from year to year. As such, it’s one of the best measures we have of student achievement over the past few decades. In reading, scores have been dead flat since 1990. In math, however, scores have shot up by the equivalent of two grade levels for all ethnic groups:

(Data is from The Nation’s Report Card: Trends in Academic Progress 2012.)

The latest long-term assessment was conducted this year, but results won’t be reported until 2021. Perhaps we’ll find that reading scores have finally improved. In any case, one thing is clear: there’s really no excuse for repeating the stale canard that kids today are less educated than they were a generation or two ago. They are doing as well as their parents in reading and far better in math.

9. The Marriage Rate Is Not Historically Low

We all know that the marriage rate has been declining for decades. But did you know that it increased for the entire first half of the 20th century?

Taken in broad context, two conclusions are possible. The first, and most common, is that the traditional family has imploded since the 1960s. The second, however, is that it’s the period from 1920-1960 that’s the anomaly and we’ve now returned to our historical average. Take your pick.

10. Time Spent in Prison Has Been Increasing

We’re all aware that the number of prisoners in the US has skyrocketed over the past few decades, but you might not be aware that average time served has also skyrocketed:

(Data from 1988-2012 is from Pew Research. Data from 1980-1987 is extrapolated from sentencing data provided by the Bureau of Justice Statistics. Crime rate data is also from the BJS.)

Even as the violent crime rate has plummeted, dropping by nearly half since 1990, the average amount of time served in federal prisons has doubled—and the same is true of state prisons. The United States imprisons people at a rate about 7x higher than peer countries in Europe, and imprisons them for about twice as long. This is despite the fact that ultra-long prison sentences do little to deter crime.

If we really wanted to make a dent in the carceral state, the best and easiest way would probably be to simply cut every prison sentence in half.