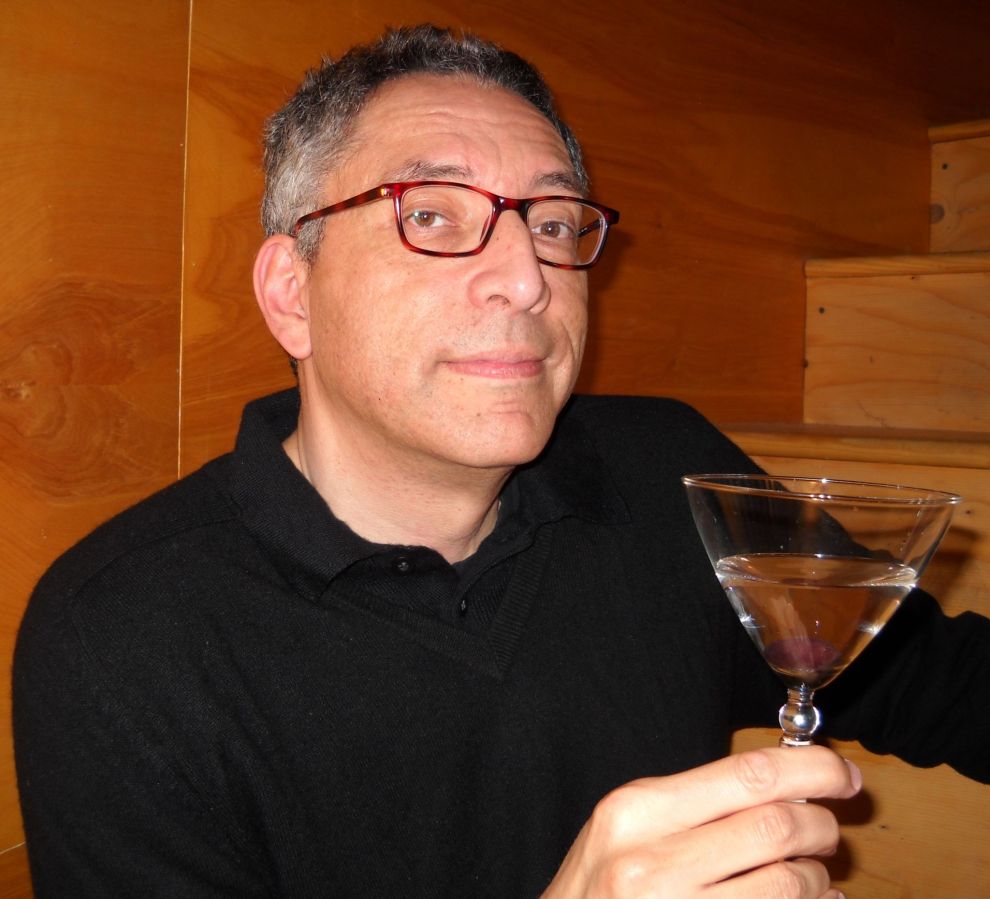 As people struggle with their New Year’s resolutions, journalist Daniel Akst has some scientific tips to help them in his new book, We Have Met the Enemy. Akst researched self-control for several years and found that although we humans are evolutionarily geared to crave immediate gratification, we can learn tricks to avoid self-sabotage. He spoke with Jen Phillips from Mother Jones.

Mother Jones: Since we are surrounded by junk food and cable TV and funny cat videos on YouTube, how much of self-discipline did you find is inborn, and how much can you actually train yourself?

Daniel Akst: Very good question, and we don’t exactly know all of the answers that would be relevant, but there’s virtually no doubt that a significant component of our capacity for self-regulation is hereditary, is inborn, like virtually all our other characteristics.

MJ: Something that struck me when I read the book was about girls, and girls seem to have more self-control than the boys. And is that hormonal or is that just socialization?

DA: Let’s start saying yes, for whatever reason, there’s quite a bit of evidence that says that girls have, shall we say, better self-control, better self-discipline, than boys do. And one thing we see is that girls consistently do better in school than boys even though they don’t have any better IQ. And so, what is the cause of that? Well, historically girls have been raised to defer gratification, defer to others, put their own needs last, so some researchers—especially from the University of Pennsylvania—believe this accounts for the difference in grades. There is evidence from the famous studies by Walter Mischel, a psychologist who is now quite an elderly man at Columbia, and he did these famous studies with children where he’d offer them a treat and say, well, if you just wait until I get back to eat it, I’ll give you a second one. But otherwise, you can ring this bell and I’ll come back and you can eat the first one right away. And he famously then tracked these individuals over the decades and it was astounding that the ones with the long wait times were in general more successful in every way in life.

MJ: I was in Starbucks today, and for whatever reason, I could just not resist this donut they had with pink frosting. And it just seems like the donut has so much more value to me, because it’s right here right now, versus a weight gain of five pounds two weeks later. How do I say no to that adorable little donut staring at me at 10 in the morning?

DA: That’s certainly the $64,000 question, as they used to say in an earlier age. The problem is that short-term rewards…we evolved to respond to short-term rewards. People didn’t live that long, they didn’t have refrigeration, they didn’t have means to look ahead and save up, and so on. But the short answer is that the way to control your appetites is to control your environment. Your appetites are very difficult to control, so if you know they have great desserts at Starbucks, and you want to lose weight or not eat a lot of sweets, then the thing to do is not to go into Starbucks.

And in fact, maybe the thing to do is to walk around the block or take a different path so you’re not tempted. You want to carry this further, you can keep track of all the days you go without Starbucks and give yourself a Starbucks visit on the first of every month as a kind of reward. Or you know, there’s just a whole host of things you can do, but the thing I tell people is, if you want to control your appetites, you must control your environment. Don’t bring things into the house that you don’t want to smoke or eat, because you can’t rely on willpower.

MJ: Speaking of long-term goals, I was wondering if our need for immediate gratification affects our political process. If we don’t have enough willpower or simply can’t see far enough down the line to vote for expensive packages that will eventually pay for themselves.

And there are political tools that can be used. In my book, I talk a lot about what I call pre-commitment devices, which are ways we have of binding ourselves and our future choices so that we’ll honor our long-term wishes. In America, we have something called the Constitution. And that was a technique used by the founding fathers to bind future voters. There’s just certain things they can’t do, future voters, even if in a moment of weakness they want to curtail the right to free speech or religion or something. I talk about the Social Security system in that way. One reason I think people support the Social Security system so strongly is because it’s a system by which they tax themselves. They tell the government, hey government, come take my money and don’t give it back to me before I’m 65. And you say, well, why would they need that, couldn’t they just save their own money, if they really wanted to? And the answer is, they don’t believe that they will. And so they’re not naive in self-control terms, they’re sophisticated, and they say, we know we can’t trust ourselves to do this, and so we’re going to have Uncle Sam do the job for us.

MJ: As much as we want to control our behavior, and as much as we want those long-term rewards, we’re just constantly sabotaging ourselves…I don’t know, after reading your book, it just felt like it’s a constant struggle that will never end.

DA: Yes. Odysseus is the star of the book, but I might have also chosen Sisyphus, who’s condemned to roll the stone uphill, only to have it roll back down again. That’s human life, and that’s freedom. Look, we live in a society now where perhaps a generation ago, your life might have been very different. You might have lived with your parents or very near your parents until you got married; the role of women was much more constrained, circumscribed than it is today. You couldn’t easily go to a store on a Sunday and shop, which you can do today. We live in a very different world today. I think we’re extraordinarily free.

But that comes with a great burden. And the burden is that we have to engage in some kind of self-management. We’ve put a lot of pressure on the self and the phrase “self-control” now, which didn’t used to exist.  In some ways, it’s a happy problem, because I don’t really want anybody else telling me what to do. But on the other hand, somebody’s got to, and if it’s not me, I’m going to be in trouble.

MJ: Well, we’re just about out of time, but before we go is there anything else you wanted to mention?

DA: No, I don’t think so, other than the need for your listeners not to resist the temptation to run and buy the book. That would be something I hope they’d all succumb to, and they should only decide to control their appetites after they’ve run up a few copies on their credit card.

MJ: Right, they shouldn’t control that at all. In fact, they can’t afford NOT to buy this book, I would say.