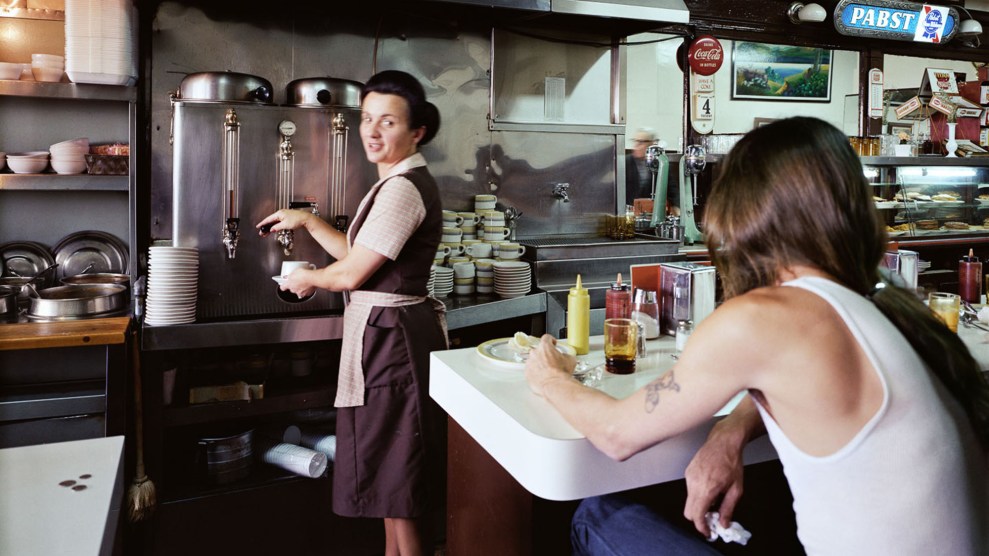 San Francisco’s housing market became the nation’s priciest this year, with a median rent of $3,414 across all units. If you’ve been paying attention, you’ve probably come across a media report—or a lament, or a tirade—about what’s been happening in the City by the Bay as it increasingly becomes a bedroom community for Silicon Valley and a tech center in its own right. Namely: a 170 percent increase in Ellis Act evictions, an 8 percent rent hike during a single quarter this year, runaway gentrification, techie elitism, class warfare, and the end of everything artistic and independent as we know it. 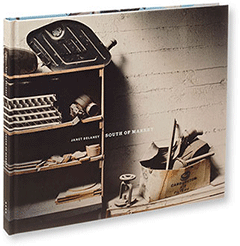 South of Market, or SoMa, is one of the neighborhoods most affected by San Francisco’s post-millennial boom. Once a nondescript refuge for working-class families, SoMa has recently transformed into an epicenter for startups, luxury condos, tony restaurants and breweries, boutique shops, and lofts. It’s emblematic of both the city’s encroaching corporatism and America’s ever-widening income inequality. For many native San Franciscans, it’s also a harbinger of worse to come.

Janet Delaney’s new book, South of Market, is a photographic record of SoMa’s first great makeover, which began in the 1960s. That’s when the city announced plans to build a 300,000-square-foot convention center—named for slain San Francisco Mayor George Moscone—in the heart of SoMa. Poor and elderly residents protested, accurately, saying that they’d be displaced; the city nonetheless approved the construction, and by 1981 Moscone Center occupied 10 acres of prime downtown real estate. To make room for this gleaming testament to civic pride, scores of low-income housing units—including several historic residential hotels—were bulldozed. Nearby rents swelled almost 300 percent. A mini-exodus to the picturesque Tenderloin and points west ensued. Once the dust settled, it was clear the neighborhood had permanently changed. No longer affordable, it began its long second act as a playground for entrepreneurs and real-estate salespeople.

Delaney began documenting the neighborhood in 1978. Her book chronicles a city in flux, but it’s not unequivocally bleak. For every photo of a demolished hotel or evicted family, there’s an elegantly composed shot of children skipping rope, business owners posing proudly in their shops, and streetscapes of hushed, now elegiac, beauty. Her interviews with longtime residents reveal outrage at the city’s indifference and anxiety about climbing rents, along with fear of a new soullessness. “There’s a lot of people here that weren’t here yesterday,” says one, and we can see in Delaney’s photos a new architecture of privilege as well. “You’ll find a great deal of the present in the past,” Delaney told me. 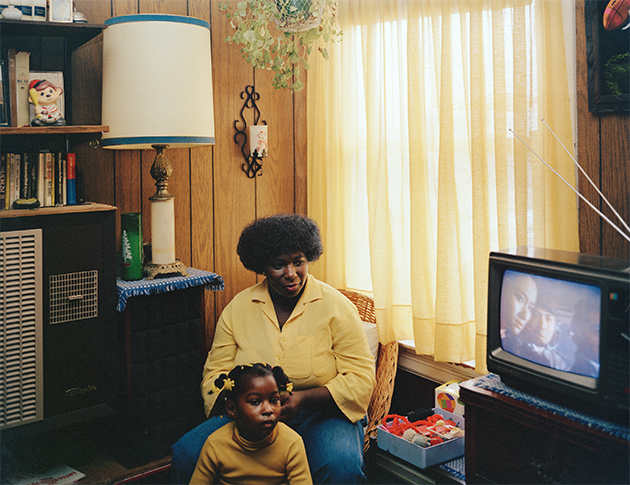 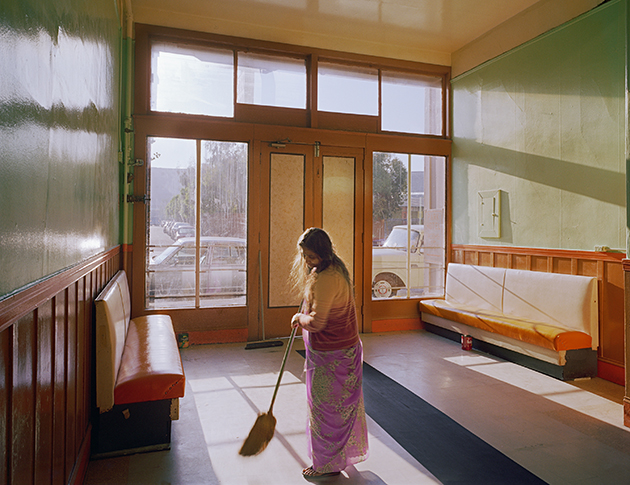 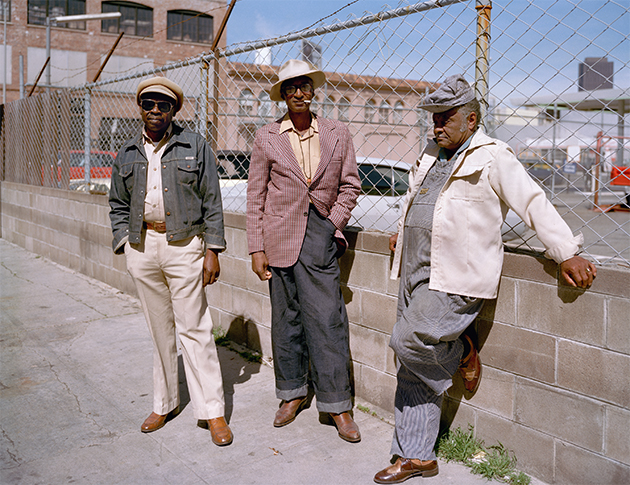 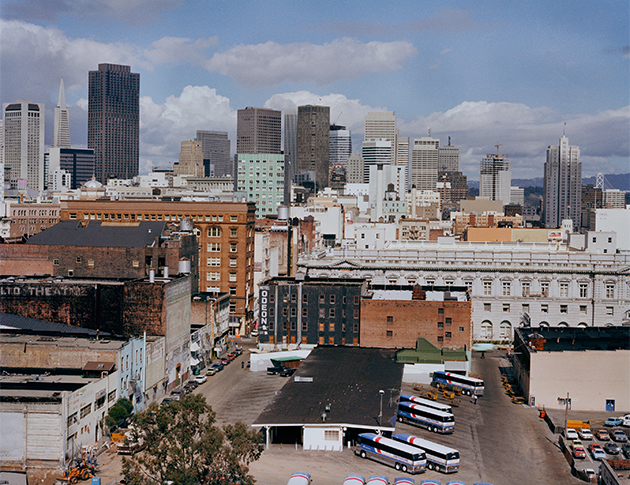 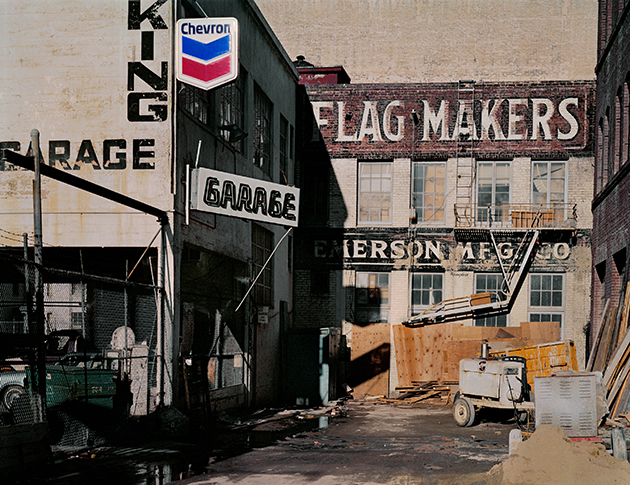 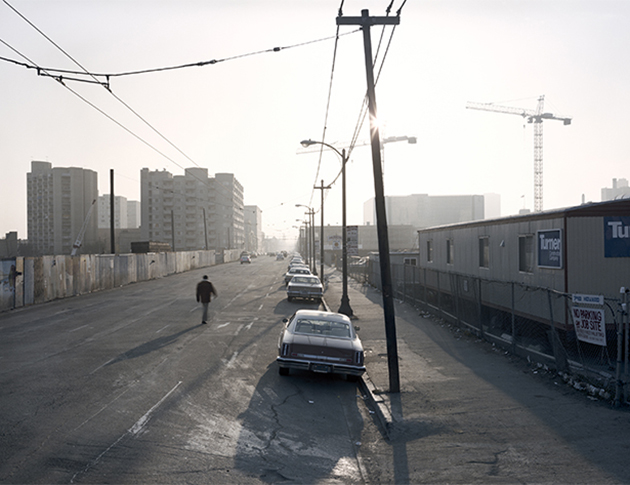 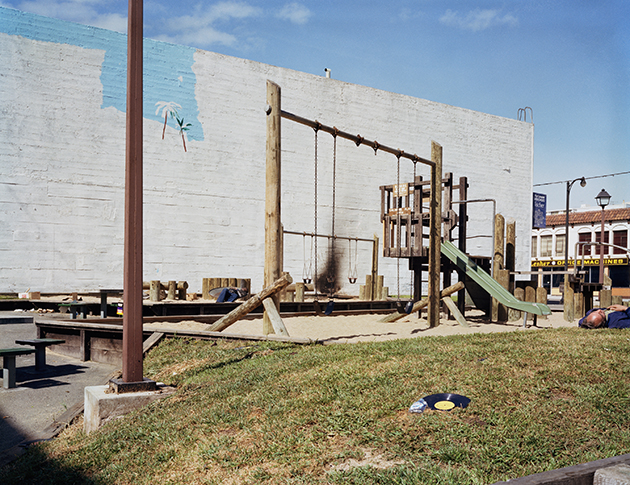 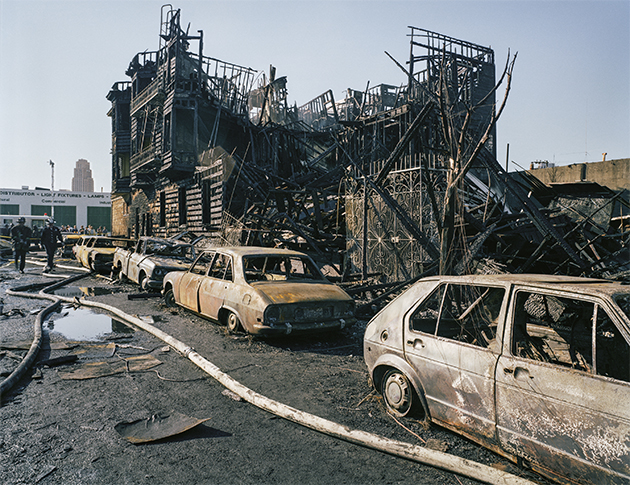 Remains of a five-alarm fire on Hallam Street Janet Delaney 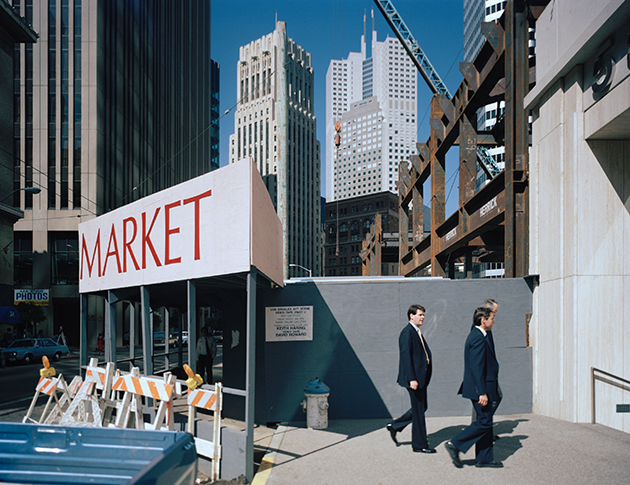