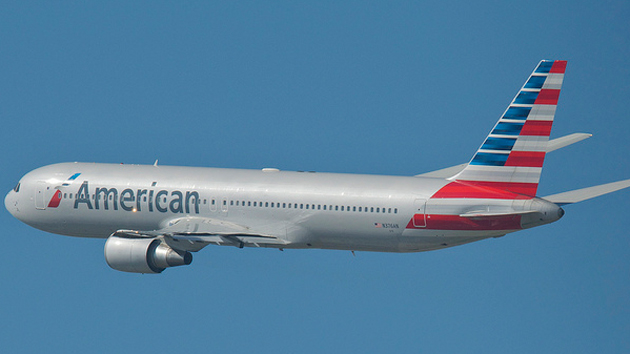 If you’ve been on an American Airlines flight in the last few years, you may have noticed that the airline pipes in piano renditions of popular songs pre-takeoff and post-landing. “We typically offer slower piano music during the boarding process and more upbeat piano music upon arrival,” notes an airline spokesman. Interestingly, American is one of the few domestic airlines that play any music at all—much less these somewhat Muzak-y offerings.

Most of these covers were produced by a Minneapolis-based group called the Piano Tribute Players. According to their group’s website, they are “a diverse group of talented musicians devoted to transforming the music of rock and pop’s biggest acts of the past and present into unique piano arrangements.” To say that they are prolific would be an understatement: The Players have produced hundreds of tribute albums, spanning all eras and genres. It is, without doubt, the only group that has covered both Lil’ Wayne and the soundtrack to “Rent.”

It turns out that their covers, which run the gamut of Top 40 past and present, are the subject of contentious and often snarky debate among some of the airline’s regular passengers—there is a long thread devoted to the subject on FlyerTalk, a popular travel site. Here are a few of their thoughts, along with some tracks that have been in heavy rotation on American flights recently.

“The AA piano rips are dreadful. The worst one, from a mire of inadequacy, is OneRepublic’s ‘If I Lose Myself,’ truly horrific and I simply can’t believe the lead singer would have authorized his work to be massacred in this fashion.” —corporate-wage-slave

“I did not enjoy hearing “Blurred Lines,” by Robin Thicke. “What a crappy song to choose!” —FriendlySkies

“I really despise the music. Classical would be much nicer. The piano covers are actually very depressing.” —jmc1K

“Both times deplaning I heard “Lights” by Ellie Goulding. Could not figure out why, but it was a nice soothing touch after a long flight.” —dadaluma83

OneRepublic and Blink-182 did not respond to my requests for comment.