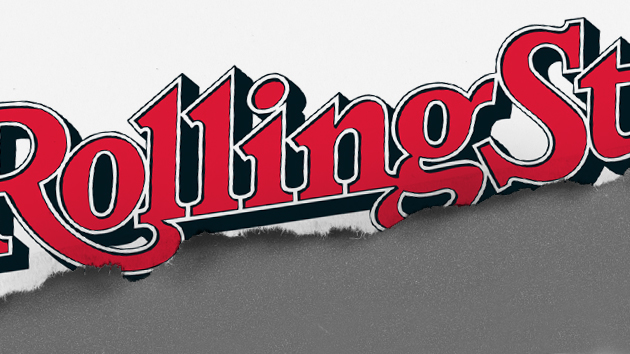 Three weeks after a bombshell Rolling Stone feature that described a brutal gang rape that it indicated was part of a University of Virginia fraternity’s initiation rites, the magazine—which has been under fire as other news outlets, notably the Washington Post, found discrepancies in the account of the victim, identified as Jackie—suddenly seemed to retract its story. In a statement, Rolling Stone said that it had “come to the conclusion that our trust in [Jackie] was misplaced.” Rolling Stone has since walked back that statement—and the Post story that may have prompted it to turn so brutally on its source also seems to have changed in a few key spots. In neither case were readers informed that the text had been altered.

I, uh, have some issues with all of this, particularly about the effect the rush to reporting/retraction may have not just on Jackie’s welfare (though assuredly that), but on that of other sexual assault survivors to date and yet to come. What follows is a collection of tweets on this story. Many of them lead to threads well worth following.

As these statistics show, making up rape is very rare. Whatever the verdict on the Rolling Stone piece ends up being, what has transpired is a reminder how careful we journalists need to be, especially with a story that’s so explosive.