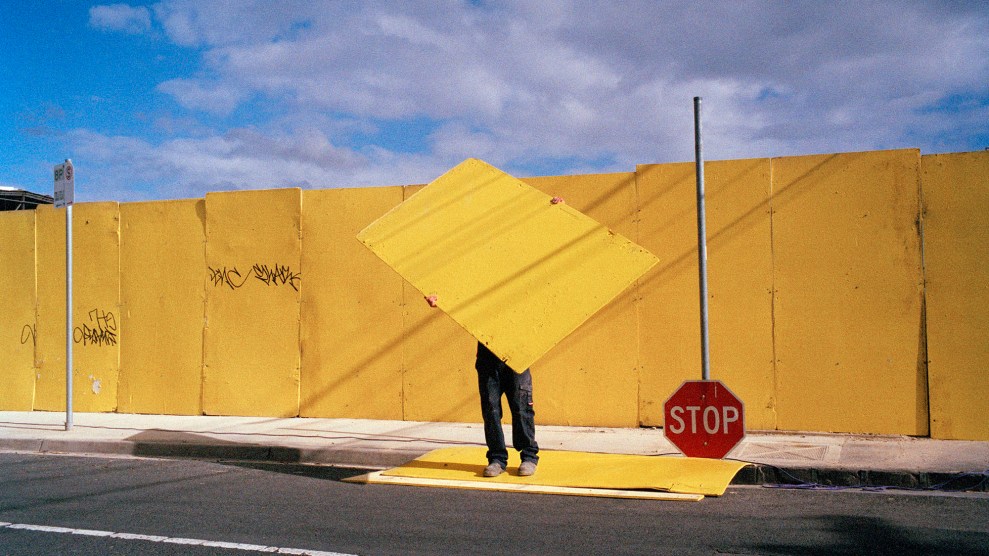 From "Don’t Just Tell Them, Show Them," 2004–2013.Jesse Marlow (All photos are from "The World Atlas of Street Photography," Yale University Press, copyright 2014.)

Take a quick look at The World Atlas of Street Photography and you’ll see right away that editor Jackie Higgins worked from a rather loose definition of the genre. Which isn’t not necessarily a bad thing for a book billing itself as a “World Atlas.” You want to give readers a full range of what exists under a broad definition of street photography, right?

Like any compilation work, though, the book is a mixed bag. A follow-up to The World Atlas of Street Art and Graffiti, it pulls together work by living photographers who do street photography in one form or other. Some you’ve undoubtedly heard of, but there are plenty you haven’t, and a number of notable street photographers whose work isn’t included. That’s where the “World Atlas” thing causes a bit of trouble. No Robert Frank? No Anders Petersen or Morten Andersen? No Jacob Aue Sobol? Bruce Davidson? Maybe these people didn’t want to take part. Or maybe the editors didn’t feel they should be included. And really, anyone familiar with the genre would come up with an entirely different lineup. Such is the nature of these sorts of books. Let’s be honest: Part of the draw is the chance to nit pick. 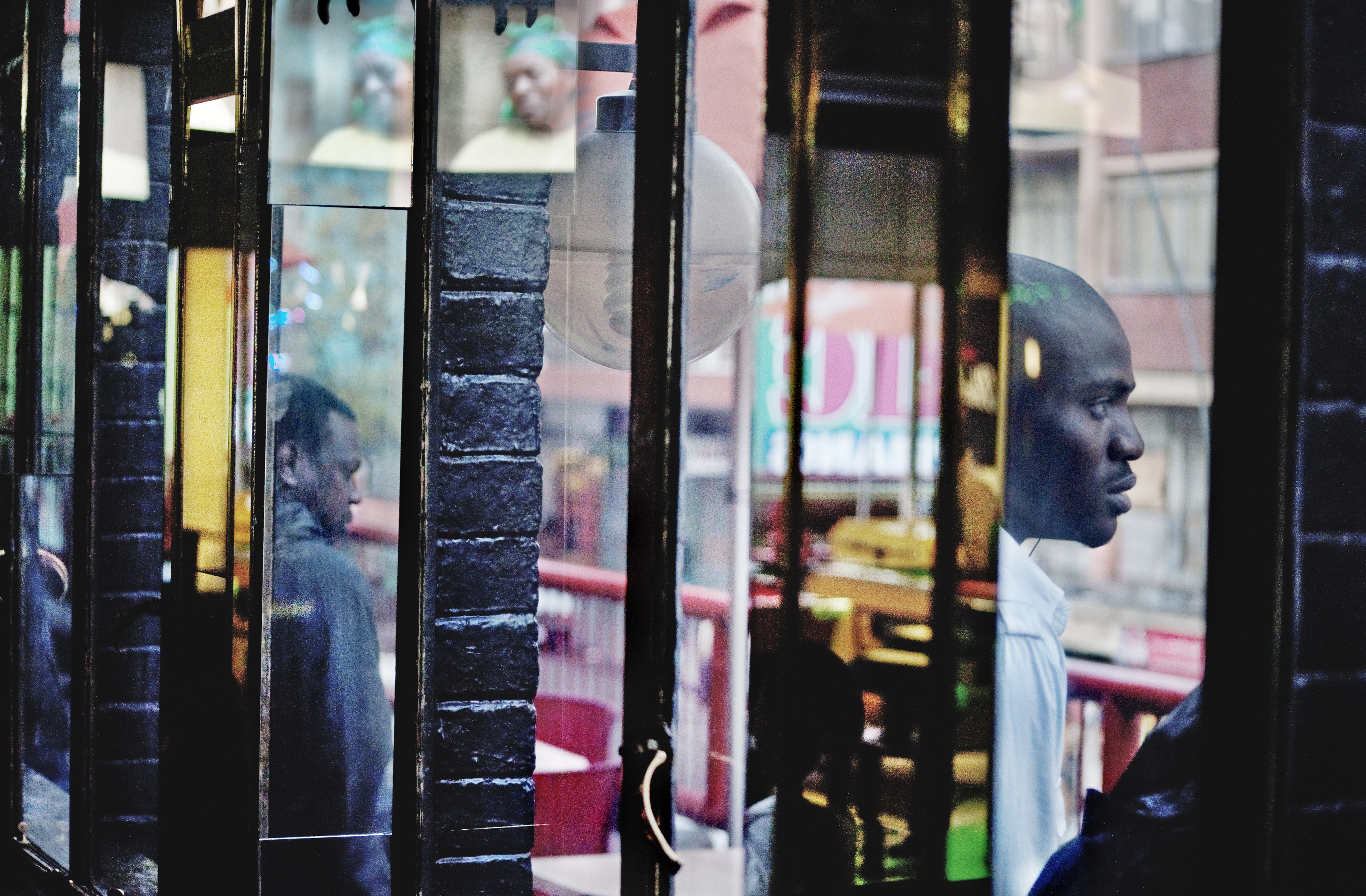 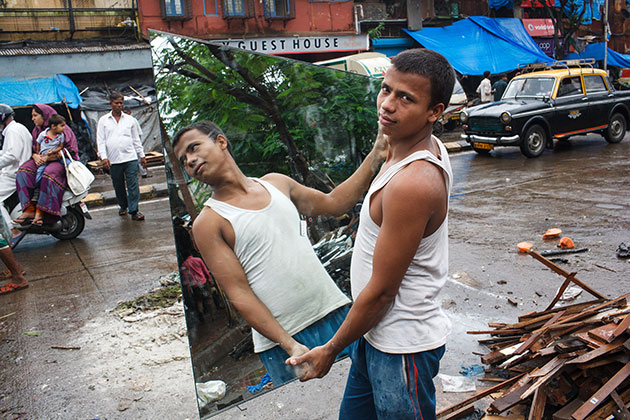 The book is broken down by location, and Higgins makes a valiant effort to truly make it a worldwide survey. With more than 100 photographers shooting in 49 cities, there’s a great geographic and stylistic distribution. You have Martin Parr in Dubai, Wim Wenders in Houston, Pieter Hugo in Lagos, Trent Parke and Narelle Autio in Sydney, Alex Webb shooting Istanbul, David Goldblatt in his native South Africa, and much more.

All of the work is from existing, if not previously published, projects, such as Luc Delahaye’s L’Autre (a series of candid portraits from the Paris Metro), Nikki S. Lee’s performance art “Projects” series masquerading as street photography, and Michael Wolf’s Transparent City project. 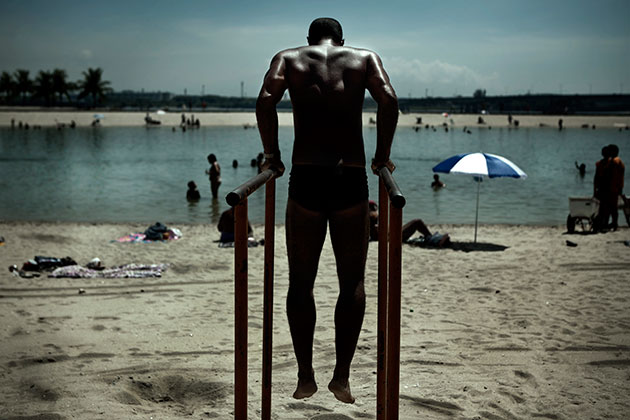 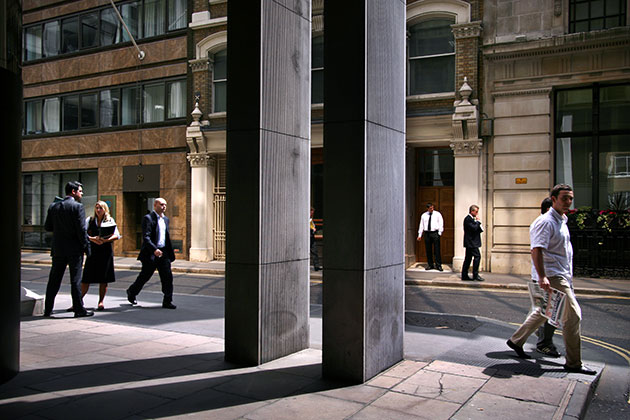 A few bodies of work feel imitative, or leave you with that feeling of “Hell, I can take photos at least as good!” It’s a refrain you often hear from people who have been to an exhibit of Garry Winogrand, or of any street photographer, for that matter. I wouldn’t say that about Winogrand, but there are enough projects in this book that make me think, “Why was this included?” to leave me with an uneven feeling about the book.

At the same time, some of the work truly inspires. Alex Webb’s groundbreaking juxtapositions and Daido Moriyama’s contrasty explosions of black and white expand the boundaries of the street photography genre. Then there are photographers who push the envelope of what is even considered street photography, like work from Doug Rickard’s “A New American Picture,” a series of images lifted from Google Street View. 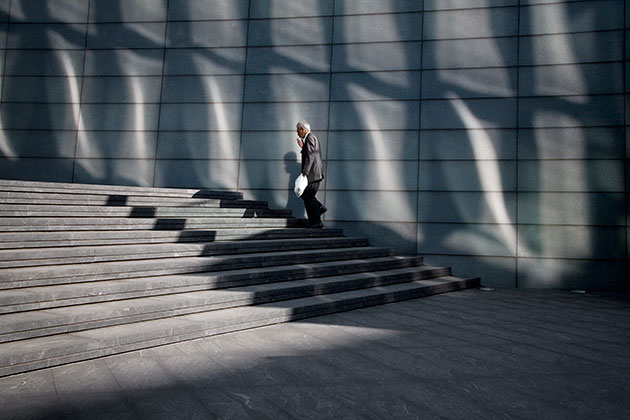 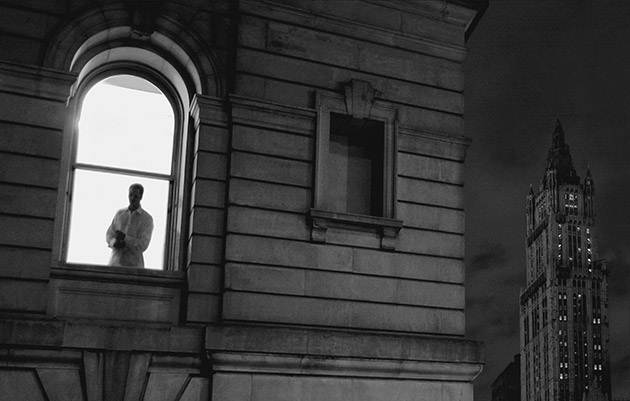 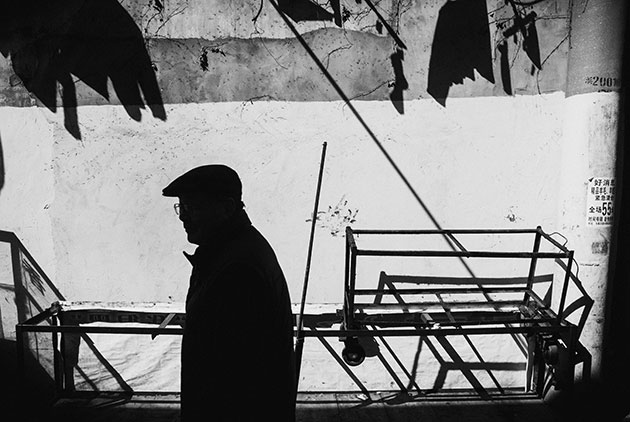 All that said, there’s a lot of amazing photography within these 400 pages. And the brief history of street photography for different cities is a great touch. Some of the best work, however, seems overly familiar—though to a nonphotographer it may not. Aside from that, the range of photographers represented seem to tilt more heavily toward the museum or ArtForum set: fine-art type photography that just happens to be set in the streets. And that’s not really my bag. But there’s also a lot that is totally up my alley. Like I said: mixed bag.

Even if I wasn’t overly wowed by the broad overview, I can understand what the book is trying to accomplish. Like most surveys, it’s a fine enough introduction to the current state of street photography in all its forms. The write-ups offer a quick background on each photographer and their included body of work, enough to provide a great starting point.

But if you’re seeking a deeper dive into the masters of the genre, you might want to check out the truly excellent Bystander: A History of Street Photography, by Joel Meyerowitz and Colin Westerbeck; Leo Rubinfien’s recent, massive Garry Winogrand book; the new Robert Frank book; and the reissue of Henri Cartier-Bresson’s monumental Decisive Moment. 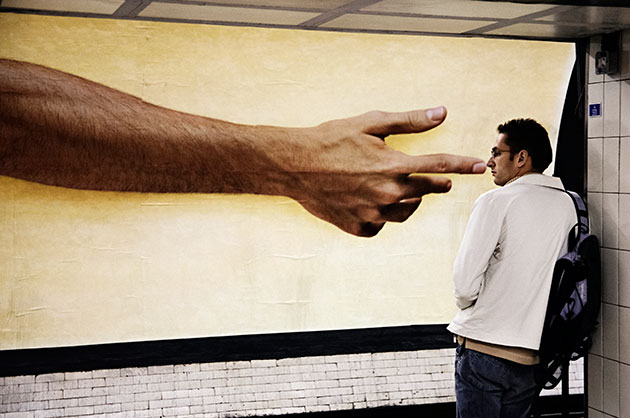 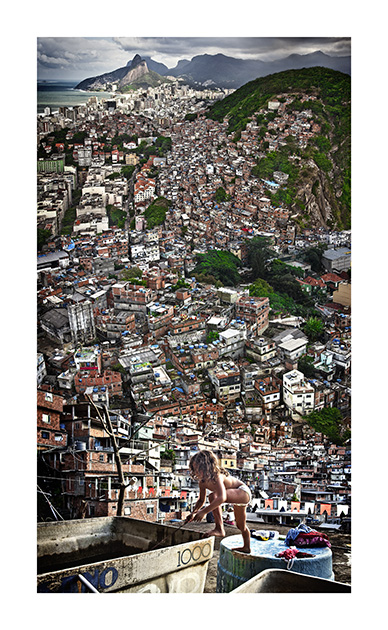