Status Update is a new photo exhibition that focuses on “change, chance, and inequality in the San Francisco Bay Area.” It includes the work of 14 artists—mostly photographers, but a few filmmakers as well. Most are lesser-known, younger photographers (with the notable exceptions of Janet Delaney and Joseph Rodriguez, who have been shooting in and around San Francisco for decades). Its focus on the next generation of Bay Area documentarians is refreshing. Status Update doesn’t hit you over the head with a “tech will doom us all” vibe, taking a more nuanced look at the changing Bay Area and getting under the skin of what it’s like to live here.

The show will appear at the SOMArts Cultural Center in San Francisco from Friday, November 13 to Sunday, November 15. Over the course of the weekend, SOMArts will be hosting conversations about the work as well as film screenings. In 2016 the work will travel to other venues throughout the Bay Area. For those who can’t make it or who want more time to chew on the work, Catchlight, a nonprofit that helps distribute photographers’ work, has produced a book of Status Update, the first publication of its new imprint. 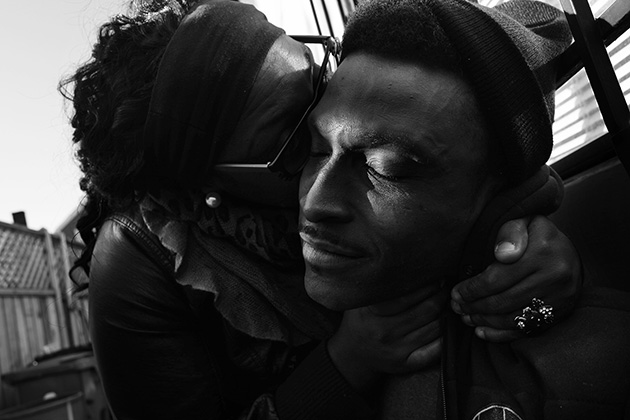 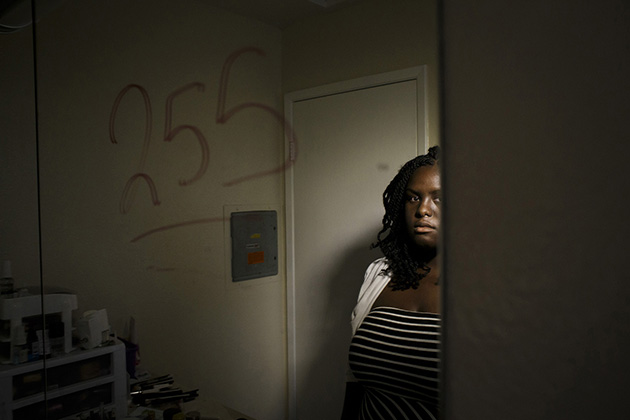 Sade Daniels keeps the number 255 written on the bathroom mirror in her Hayward, California, apartment as a reminder of the weight problems she has battled since she was prescribed psychotropic medications as a teen in foster care group homes. Dai Sugano/San Jose Mercury News/Bay Area News Group 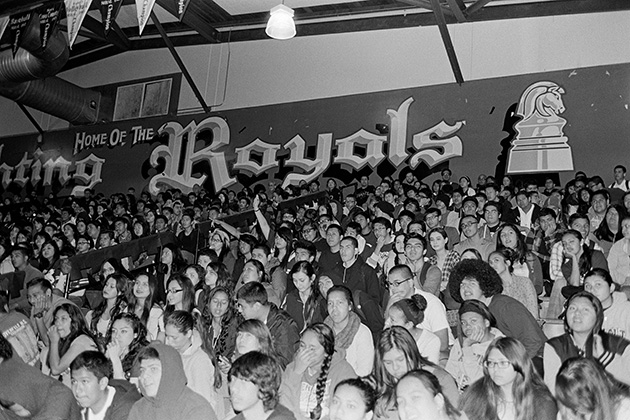 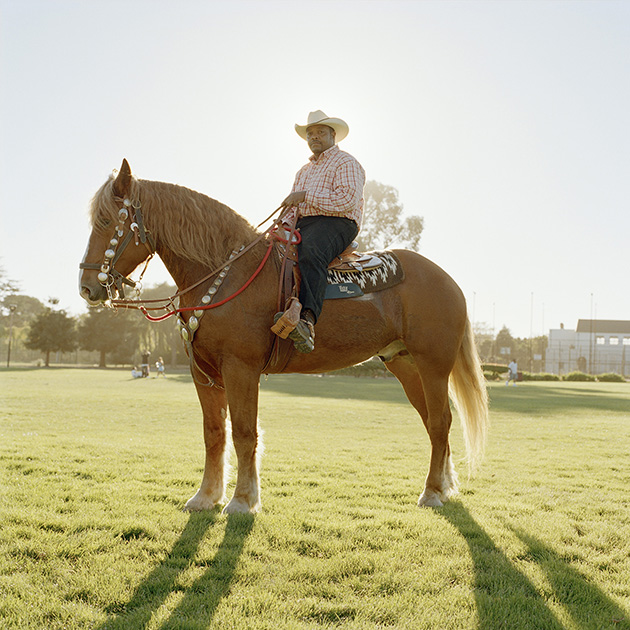 As with all group shows, each photographer’s work in Status Update will resonate with different people. Curators Pete Brook (an avid photo blogger and founder of the brilliant Prisonphotography.org) and photographer Rian Dundon have assembled an impressively varied group of artists and photojournalists. In “There’s Nothing Beautiful Around Here,” Paccarik Orue looks at the city of Richmond through a fine art photographer’s viewfinder and proves the title of his work is a lie. Laura Morton lifts the veil on the tech industry, focusing less on the playground office spaces and more on young coders scrambling for a shot at the big time. Sam Wolson takes an intimate look at Shannon Fulcher’s rocky attempt to stay out of jail, stay sober, and live a peaceful life in Oakland. Brandon Tauszik uses GIFs to animate Oakland’s neighborhood barbershops and lets the owners and barbers tell their stories. Joseph Rodriguez’s “Faces of Foreclosure” looks at some of the thousands of Bay Area residents who lost their homes in the housing crash.

Elizabeth Lo uses video to tell the story of a bus that runs all night from San Jose to Palo Alto, providing a warm, relatively safe place for people without homes to get a little sleep. “Take a Picture, Tell a Story” by Robert Gumpert has a simple but effective premise: He goes into San Francisco County jails and makes portraits of prisoners. In turn, they tell him a story. And Janet Delaney’s returns to the same streets and alleys she photographed in San Francisco’s South of Market area in 1980s, finding them with a much different feel. 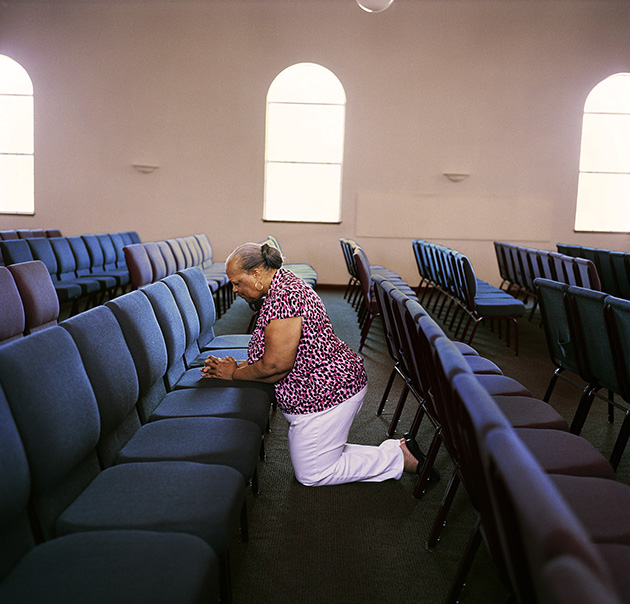 In 2009, at the height of the recession and housing crisis, 68-year-old Ethel Gist lost her home in a gated retirement community. Now she lives with her daughter and grandsons in Antioch, California. Joseph Rodriguez 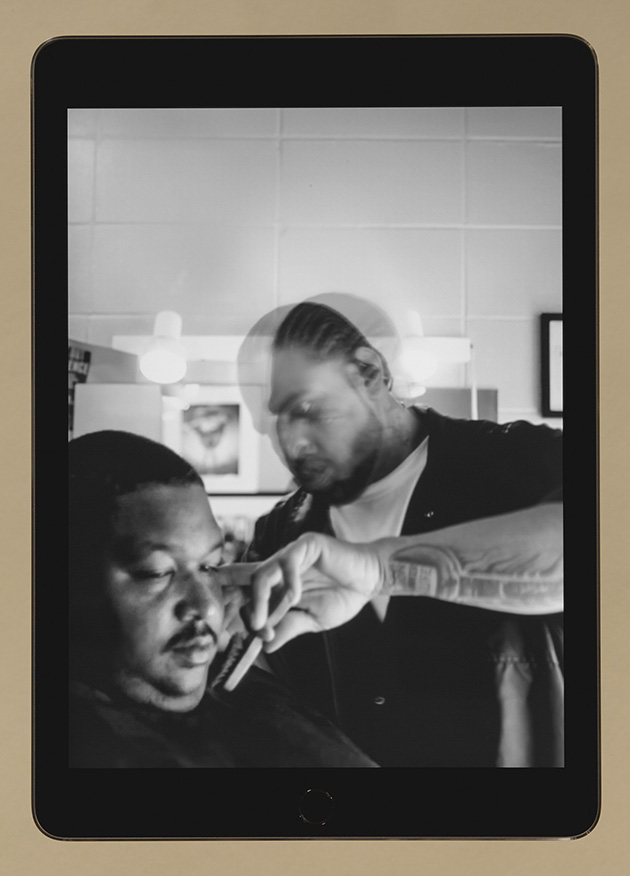 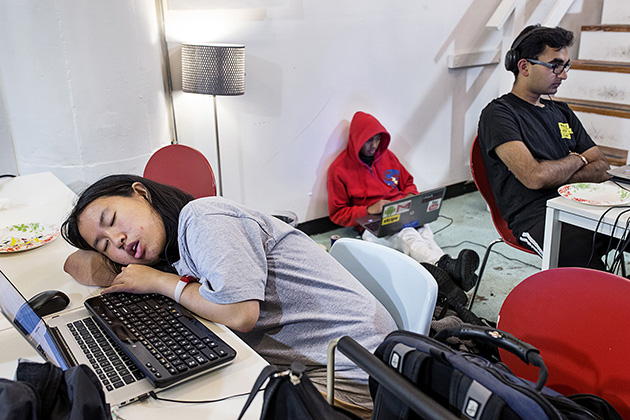 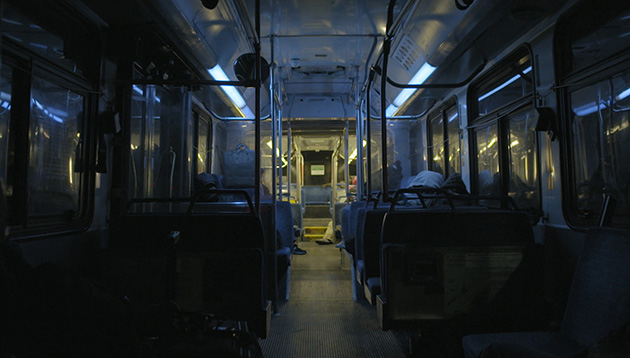 A still from the short documentary film, Hotel 22 Elizabeth Lo 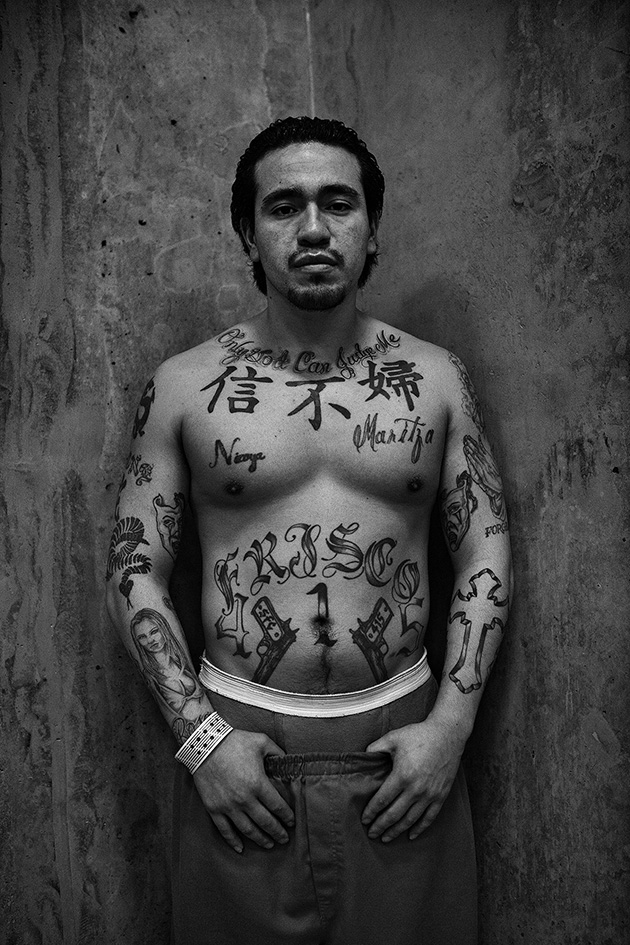 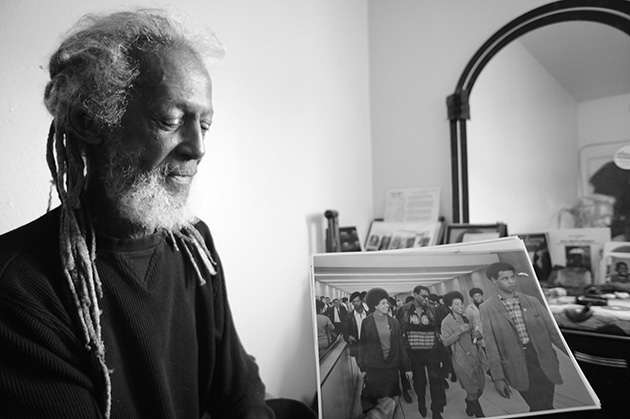 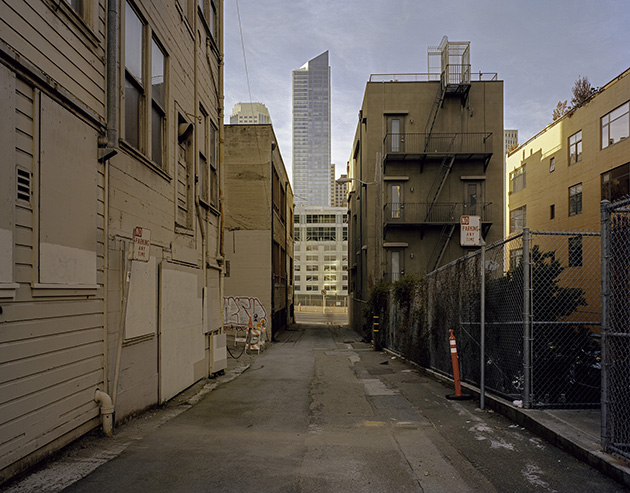 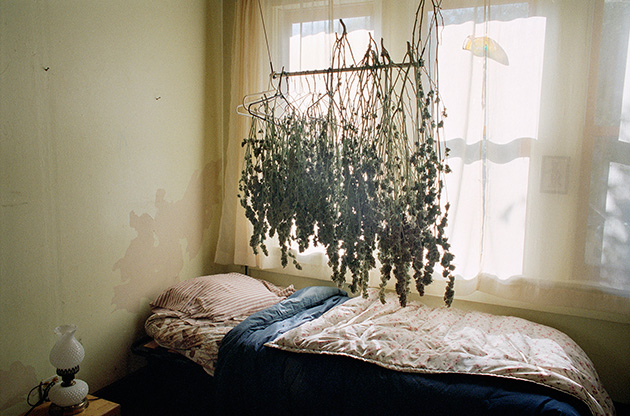 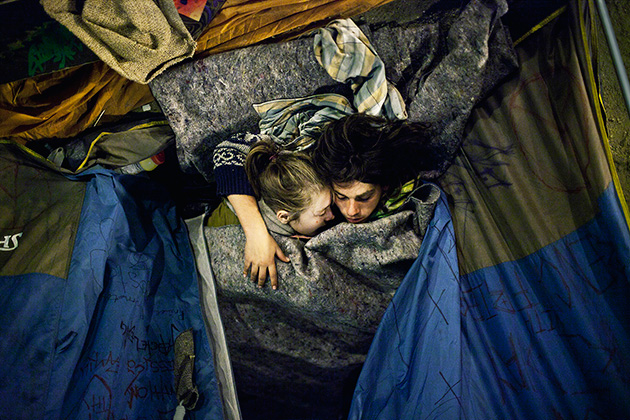