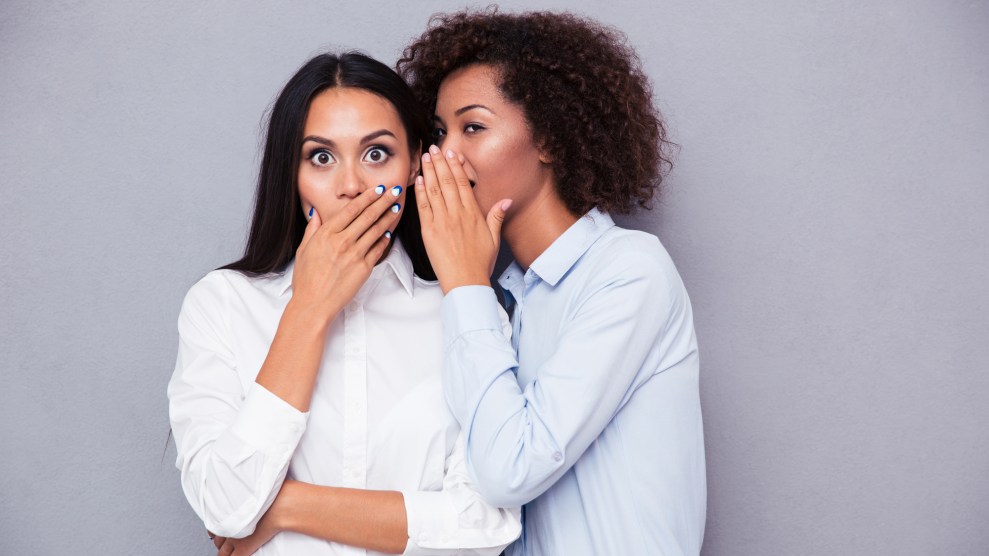 In 2003, style icon and former Spice Girls star Victoria Beckham said she believed Brazilian waxing should be “compulsory” for people older than 15. And it seems young women agreed: Today full-frontal waxing and shaving is more popular than ever.

This change is not just anecdotal. A study published Wednesday in the journal JAMA Dermatology suggests a majority of women are opting to remove all their pubic hair, often to please their sexual partners. Researchers from the University of California-San Francisco surveyed 3,316 women between the ages of 18 and 65, and 62 percent of them reported waxing or shaving off all their pubic hair. (Shaving was much more common.) Another 22 percent said they trimmed or groomed to a lesser extent, while only 16 percent reported going completely natural. 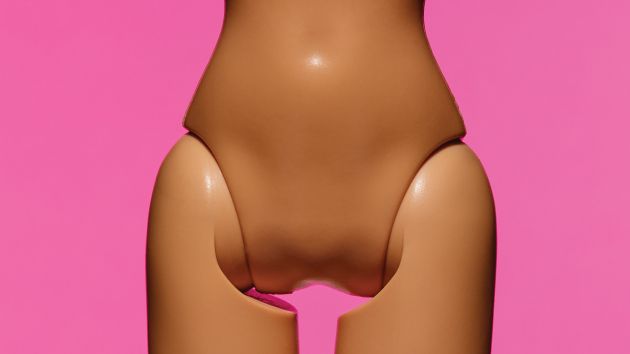 Related: Our Barbie Vaginas, Ourselves

Women younger than 24 were significantly more likely to have opted for a Brazilian or a full shave, particularly if they were white and college educated, the researchers found. “The increased prevalence of pornography that depicts bare genitalia, popular magazines, and television are primary drivers of the trend in the United States,” the authors wrote of waxing, noting that women were far more likely to wax, shave, or trim if their partner preferred it.

The study—believed to be the first nationally representative survey on pubic hair grooming in the United States—backs up previous findings. In 2015, researchers at Georgia College & State University found that half of college women surveyed were typically hair free, while another quarter removed all their pubic hair sometimes. By contrast, only 19 percent of college men typically went hairless. (Check out more stats here.)

There’s some debate over the health implications of going bare. Some doctors say pubic hair serves an important purpose, protecting against STDs and nasty bacterial infections, though others contend that hair can actually help bacteria thrive.

“And people would go down there to finger her, or whatever, and there would be hair, and they were appalled…Guys act like they would be disgusted by it.”

In any case, motivations for full-frontal waxing and shaving vary. Most women say they wax or shave for hygienic reasons or as part of their personal routine, while others do so because they or their partners believe it will make them more attractive, the University of California researchers found. According to author Peggy Orenstein, who spent three years interviewing dozens of young women about physical intimacy for a book and an article in Mother Jones, there may be another motivation at play: shame.

“I remember all these boys were telling stories about this girl in high school, how she kind of ‘got around,'” one young woman told Orenstein. “And people would go down there to finger her, or whatever, and there would be hair, and they were appalled…Guys act like they would be disgusted by it.”

Indeed, the researchers in Georgia found that 60 percent of college men surveyed preferred a hair-free partner, while 24 percent of college women said the same. “There’s this real sense of shame if you don’t have your genitals prepared,” Debby Herbenick, an associate professor at Indiana University, told Orenstein. Herbenick studies “genital self-image“—how people feel about their genitalia—and noted that women’s feelings about their private parts can affect how much pleasure they get from sex.

So, is all this shaving and waxing making for a better time in the bedroom? It’s not clear. The University of California researchers found that women who groomed their pubic hair reported being more satisfied with their sex lives than those who didn’t. But Orenstein notes that as Brazilian waxing has increased in popularity, more young women are faking orgasms with their partners—69 percent in 2013, compared with less than half in the early 1990s, according to one longitudinal study. “Meanwhile,” Orenstein writes, “a researcher at the University of Michigan found that when asked to talk about good sex, college men are likely to talk about pleasure while women are likely to use their partners’ satisfaction to measure their own.” For more on the divide between full-frontal waxing and sexual confidence, check out Orenstein’s report here.