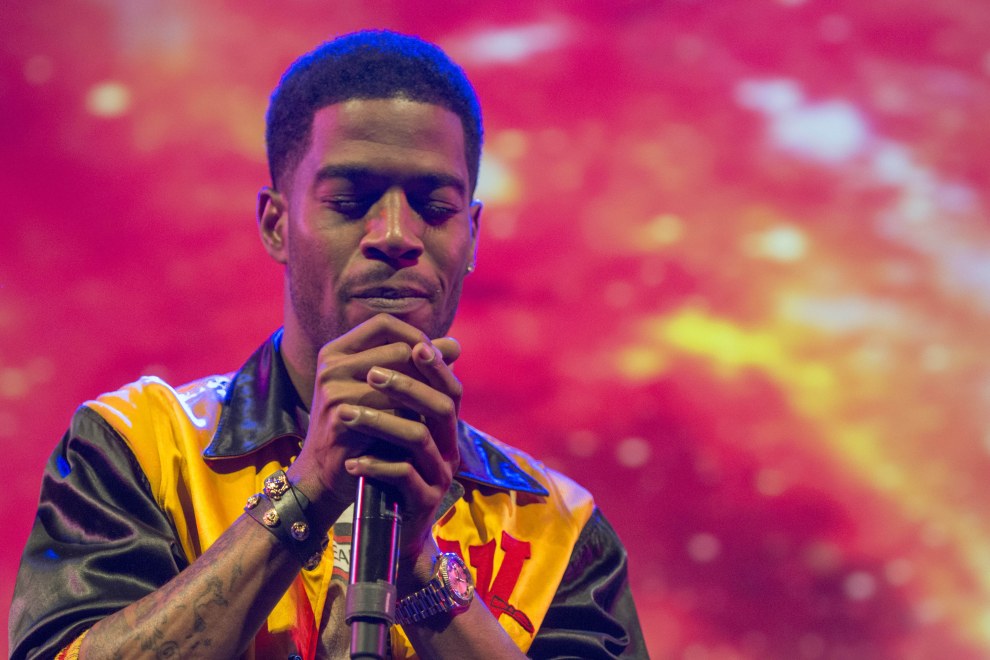 Rapper Kid Cudi told his fans and followers on Tuesday that he had checked into a rehabilitation center to treat his ongoing battle with mental health issues. He wrote about his struggles in a Facebook post :

“Its been difficult for me to find the words to what I’m about to share with you because I feel ashamed,” he wrote. “Ashamed to be a leader and hero to so many while admitting I’ve been living a lie…Yesterday I checked myself into rehab for depression and suicidal urges. I am not at peace.”

This is not the first time Cudi, who’s real name is Scott Mescudi, has spoken publicly about his mental health. Earlier this year, he talked to Billboard about the pressure of wanting to appear fine while he was using drugs to address his depression: “I thought about how much of a struggle it has been the past eight years, to be in the news and pretend to be happy when, really, I was living a nightmare.”

Cudi has received numerous music awards—including a Grammy and various MTV awards—and has appeared in movies (Need for Speed; Entourage) and TV shows (Brooklyn Nine-Nine; Scorpion). His latest album is set to be released soon, but Cudi has said he won’t be around to do much of the promotion. In his Facebook post, he went into detail about how depression and anxiety have crippled his life:

“If I didn’t come [to rehabilitation], I would’ve done something to myself. I simply am a damaged human swimming in a pool of emotions everyday of my life. Theres a ragin violent storm inside of my heart at all times. Idk what peace feels like. Idk how to relax. My anxiety and depression have ruled my life for as long as I can remember and I never leave the house because of it. I cant make new friends because of it. I dont trust anyone because of it and Im tired of being held back in my life. I deserve to have peace. I deserve to be happy and smiling.”

The rapper’s emotional post sparked a conversation on Twitter, where people all over the country—especially black men—tagged Tweets with the hashtag “#Yougoodman” to tell of their own struggles with mental health. Here are some of them:

@KidCudi Im going thru the same man with this Anxiety and Depression you not alone man. Good luck and Thank you. #Yougoodman

As Black men we’ve been taught not to talk about mental illness or express our emotions. Glad we’re having the conversation. #YouGoodMan ?

To all black men battling depression it is OK to not be OK! You don’t have to participate in the masquerade brothers. Be you #YouGoodMan

I’m fighting epilepsy, depression, bipolar disorder daily. But I do it with a loving Wife and two amazing sons. #YouGoodMan

#YouGoodMan is so important. As black men, we so often avoid vulnerability in order to protect ourselves from surrounding social realities.