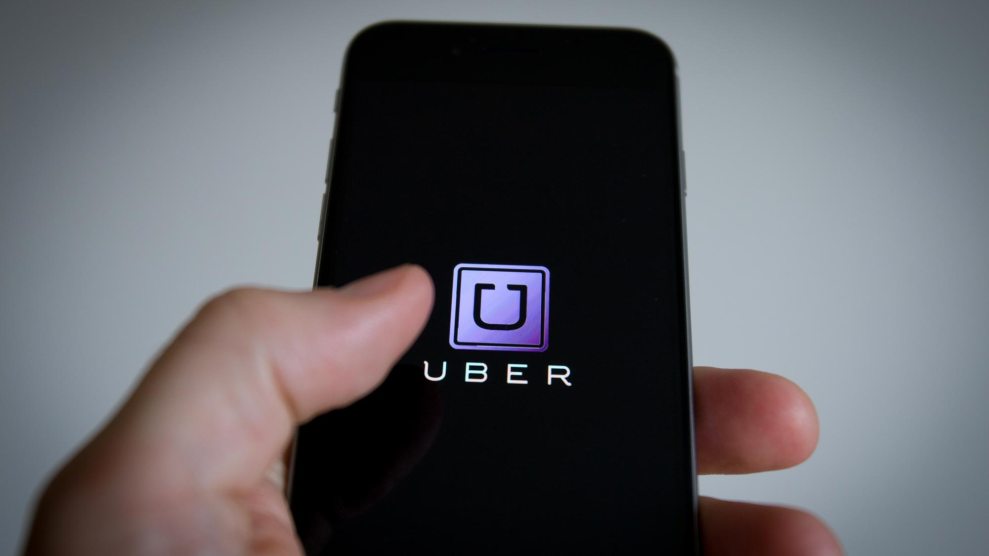 The attorney known for her class-action lawsuit on behalf of Uber drivers has filed another lawsuit against the ride-sharing giant, alleging that the app’s system for rating drivers from one to five stars is racially discriminatory.

Shannon Liss-Riordan filed the complaint with the Equal Employment Opportunity Commission (EEOC) in May on behalf of Thomas Liu, a California Uber driver who says he was deactivated based on low passenger ratings—which he says he received because he is Asian. The double-bind for Uber may be its recent justification for not adding a tipping function to its app because riders have racial biases, and this would influence tipping practices and result in discriminatory pay for drivers.

“Which raises the question,” Liss-Riordan says, “if you know your customers discriminate, then how can you have a system for determining who is going to be fired that relies completely on customer rating?”

This week, the case moved to the next level, with the EEOC investigating the complaint and sending Liu’s allegations to Uber for a response.

Liss-Riordan has focused on Uber’s tipping practices before, first in a 2012 case she filed on behalf of Boston drivers alleging skimmed tips, and later in a class-action lawsuit filed in 2013 accusing Uber of manipulating fares by telling customers that tips are included, but then keeping part or all of them.  Following these suits, Uber has backed away from explicit claims that tips are included but has continued to discourage tipping, says Liss-Riordan. She calls their racial bias argument against tipping “ridiculous,” because “workers in the service industry rely on tips. It’s an important part of their income. Customers should be encouraged to supplement the meager pay of Uber drivers.”

At the same time, Uber’s own acknowledgement of its riders’ biases helps Liss-Riordan make a case for Liu. “Uber said themselves that customers discriminate,” she says.

With this EEOC case advancing, other cases against Uber could be affected. The complaint accuses the ride-sharing app of violating Title VII, which says companies can’t have policies in place that have a “disparate impact” on minorities. But a worker is only afforded Title VII protections if he or she is an employee, not a contractor. “So many rights stem from employee classification, and this is one of them,” Liss-Riordan says.

This is important because she has spearheaded a yearslong fight about this employee versus contractor classification question. Her 2013 lawsuit alleges that Uber has improperly classified its drivers as independent contractors rather than employees. “Part of the EEOC’s determination would require them to decide whether these people are employees,” she says. If the EEOC ultimately considers drivers to be employees, the ruling would provide added support for Liss-Riordan’s worker classification argument. Two different court rulings jeopardized a settlement reached last April, so now that case is in legal limbo.