Stephanie Sarley plays with her food. Then she posts it online. The 28-year-old Bay Area artist is known for her provocative pictures of fruit—which have caught on in a big way: She has 225,000 Instagram followers and counting. Sarley thinks a lot about censorship, copyright infringement, and what makes people uncomfortable and why. I caught up with her to talk about all of that, plus her can’t-look-away art. 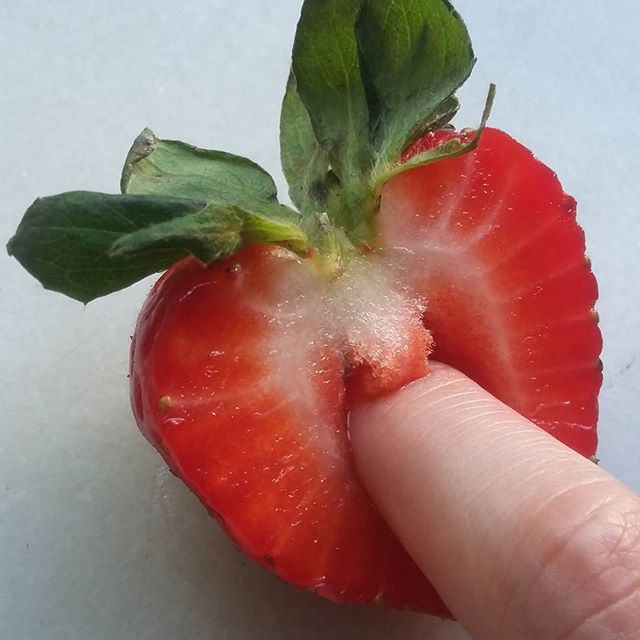 Mother Jones: How did the fruit art start?

Stephanie Sarley: It was a totally spontaneous occurrence. I had gone to my local market and got all this fruit and I brought it home and I just fingered at it. I filmed it and put it on Instagram and it was a total hit. The comments started rolling in and everyone was freaking out. I wasn’t quite aware of the impact it was going to have on people. 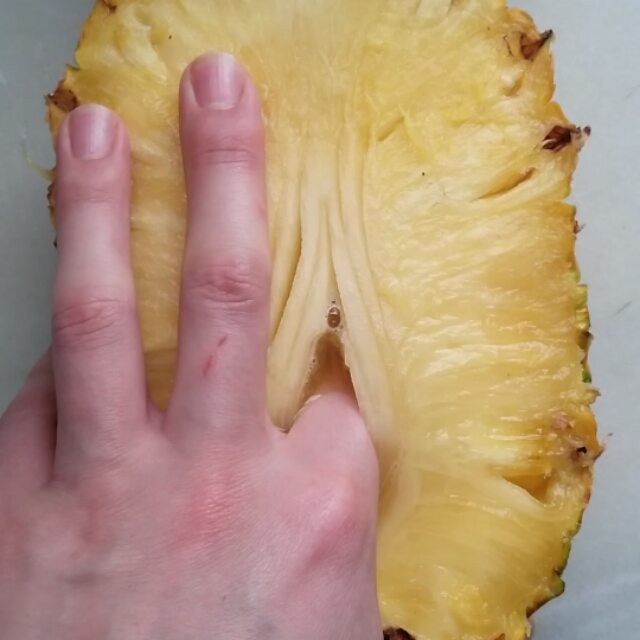 MJ: Why do you think people react so strongly to it?

SS: At first I thought it was the image of the vulva and the vagina, it being surrealistic and also being semi-perverted. Maybe it makes them uncomfortable to see fruit in a way they don’t normally. The surprising thing was a lot of women got mad, as if I made them think about something they didn’t want to think about. And men also thought of it more objectively, or as only a gender thing. I got a lot of appreciation from people in the queer community as well. To be a provocateur wasn’t quite the intention of the project, but it’s totally fun and I’ve gone with it. 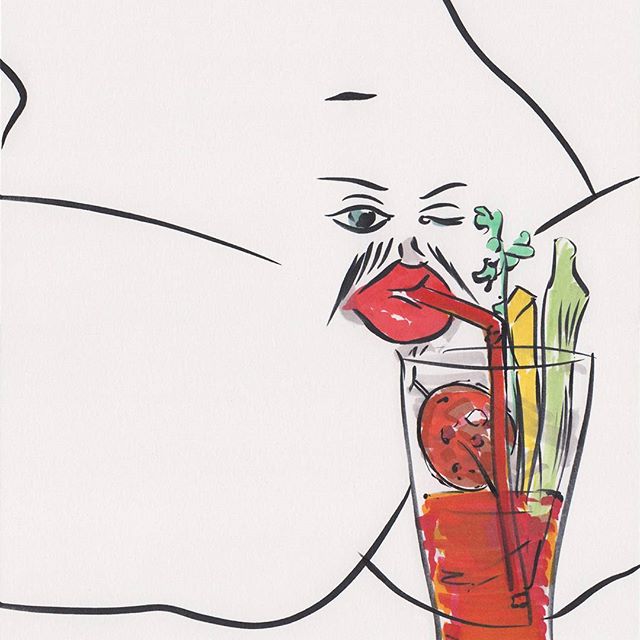 SS: Right when I was starting to get more popular, before the fruit fingering started, I posted an image of a banana with a condom and pins in it. Within 10 minutes, I got shut down. I was devastated. I was just starting to get recognition. I had 10,000 followers. I was selling my book. Jerry Saltz had just started following me! So I wrote to [Instagram] to say I’m an artist, not a pornographer. And they wrote back: Your profile violated our terms of services; we took you down because your work is inappropriate. I disputed it over and over again. I kept writing them obsessively. I said, “I am an artist, so you’re not going to do this to me. You’re not going to censor my work.” I actually ended up getting my profile restored in under two weeks. 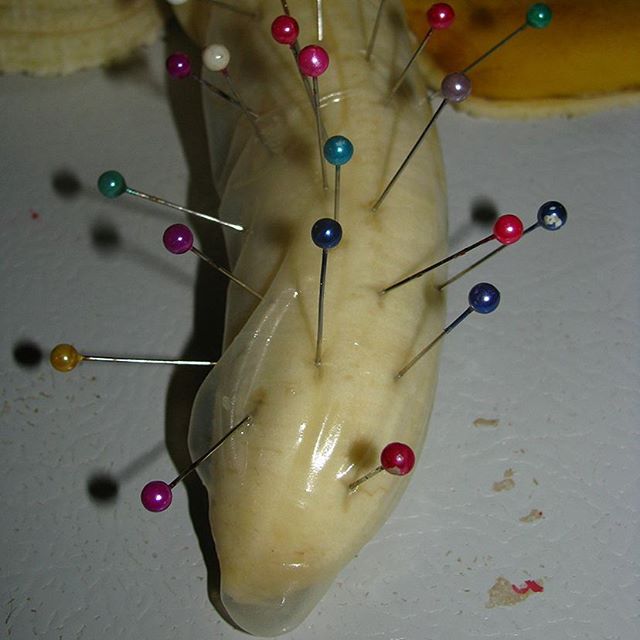 MJ: I’ve seen your work pop up in other places. How do you handle copyright issues?

SS: It’s a giant battle to reclaim my art. You know, the internet is a great platform for people who didn’t have the privilege to go to the best art school, but we need to create a safer environment for creatives who don’t want their stuff ripped off. I don’t have a credit card to rely on. People are stealing my art and putting it on their albums, meme-ing it, and I need to find a new way to approach it. 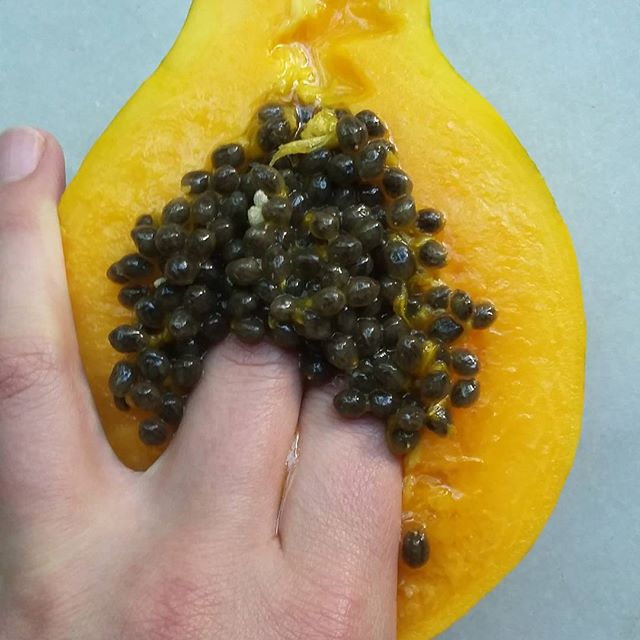 MJ: What’s next for you?

SS: I want to move on to big projects in physical spaces. I plan to do more art shows. I’ve been studying art my entire life; I don’t want to be just one thing. I don’t want to be “the crazy fruit finger-er.” I’m not just a weird sexual fetishist on the internet.