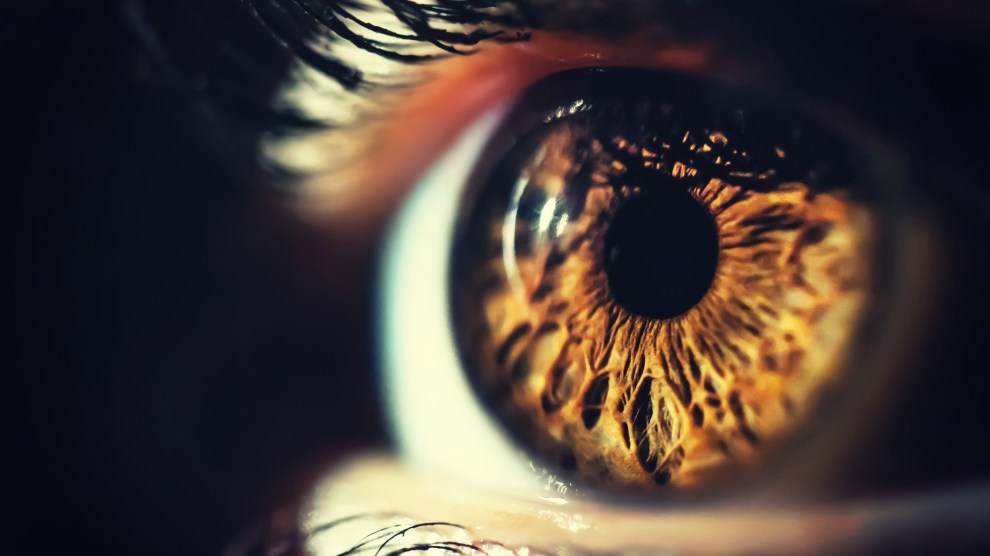 A Taiwanese woman experienced the stuff of nightmares when doctors pulled four live bees out of one of her eye sockets. The otherwise harmless sweat bees had been living off her tears. Though a freak occurrence that was described as a “world first” diagnosis,” it isn’t the only strange case of foreign bodies turning up in people’s eyes.

Buckle up for a look back at a few other eye mishaps that have made medical history.

In 2016, an Oregon woman pulled 14 tiny worms out of her eyes. Doctors identified the culprit as Thelazia gulosa, an eye worm that affects cattle and is spread by flies. In a case report on her condition two years later, doctors identified the woman—”an avid outdoorswoman” who reportedly lived on an inactive cattle ranch—as one of 11 humans reported to have contracted that genus of parasite in the United States, but the first to come into contact with that specific species. As one of the authors of the report, parasitologist Richard Bradbury, told NPR in 2018, “When you see flies around your face, swat them away before they land near your eyes.”

Similar cases have been reported in Europe and India, among other places.

Most people know it’s time to remove their contact lenses when their eyes get red and itchy at the end of the day. One 67-year-old woman didn’t notice that the contact lenses in her right eye had overstayed their welcome until she had accumulated 27 of them. Doctors discovered the clump of lenses before a routine cataract surgery and were shocked that the woman had never noticed it herself.

Perhaps more frightening than amassing a glob of contact lenses—or even bees—in the eye is the threat of an amoeba infestation. Acanthamoebae can cause serious infections and most commonly invade the eyes of those who do not store and clean their contact lenses properly. One in 33 million contact lens wearers contracts the parasite, according to the Centers for Disease Control and Prevention. It can cause a serious eye infection, which, according to the CDC, “can result in permanent visual impairment or blindness.”

Then, of course, there are countless cases of people impaling their eyes with everything from colored pencils to metal nails, to name just two examples. In case these mishaps haven’t squicked you out enough, check out eyexam, the Instagram account dedicated to photos of foreign objects in and around people’s eyes. (Safety pins and paper clips are popular choices.)

Good luck getting some shut-eye tonight!