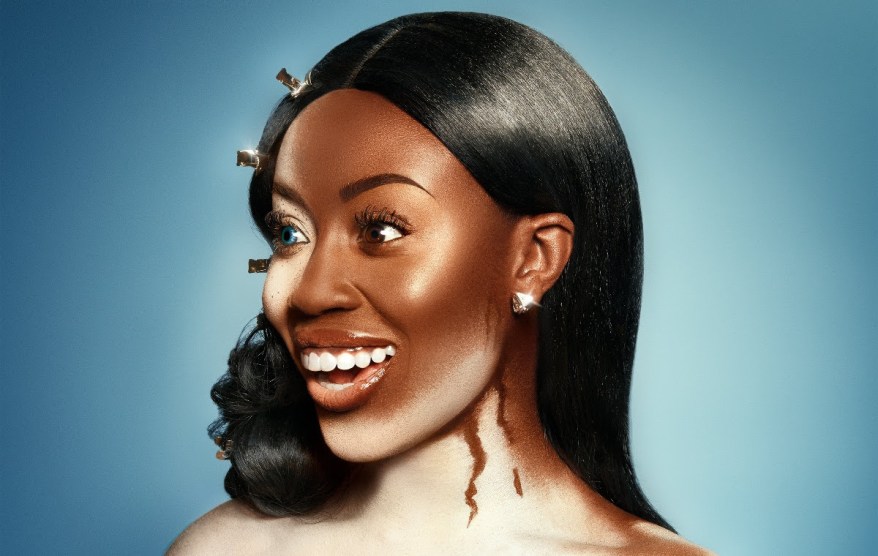 Runway originally hails from the London borough of Hackney and has only two other songs out, 2016’s “Butterfly” and 2017’s “What Do I Tell My Friends.” Both of these are excellent, and they channel much of the same energy and loudness that make “2ON” such a powerhouse. It’s in “2ON,” however, that Runway locates a pride in herself unlike most of what’s on offer in cookie-cutter pop songs. This is pride fueled by righteous anger.

The rawness of both the production and the message works in Runway’s favor. An alarm-like urgency to the beats underlies her delivery. “Who say I should turn the fuck down? Who say I ain’t this bitch when the lights go out?” she spits with an accuracy—it’s quick, on beat, and clear as day—that rivals the likes of veterans like Missy Elliott or Nicki Minaj. She’s versatile, too, sliding from lyrics delivered at hyperspeed into a churchy chorus.

In a tweeted statement, Runway shared the story behind the song: “When I was younger I couldn’t hack the amount of shade thrown at my skin tone from the playgrounds, to the boys at the bus stops after school that were equally as black, to every TV show, every music video, every movie that insinuated black was not beautiful! I made a terrible mistake messing around with bleaching chemicals I knew nothing about at a young age, in attempts to silence the hate.”

Runway is venturing beyond pop’s standard emotional register: the highs and lows of crushes and falling in and out of love. There’s nothing wrong with songs that operate in those traditional ranges, but sometimes we want pop music that lets us feel our anger and pride as intensely as we feel love.