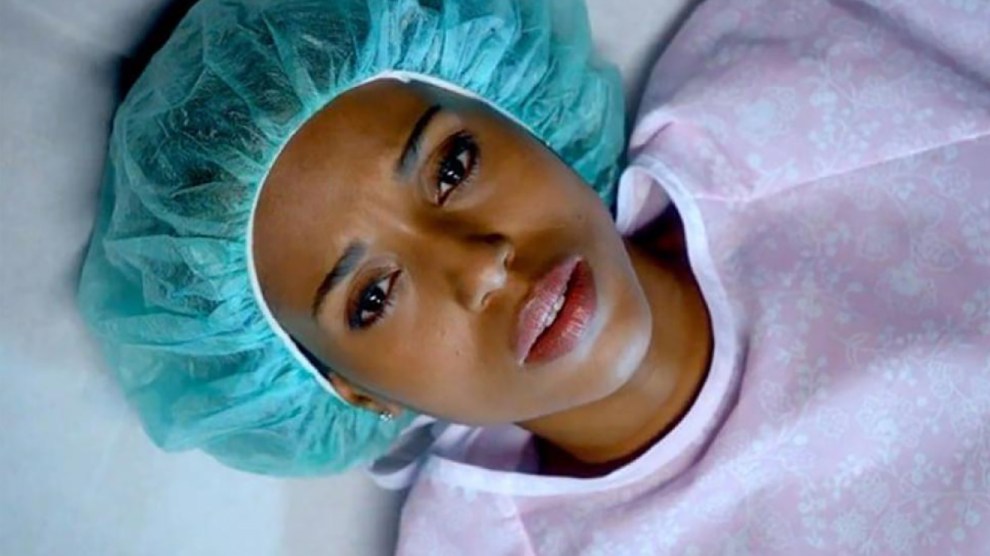 Previously, on TV: the abortion-quandary plot­line, featuring an uncertain pregnant woman agonizing over her decision. For years, this was how abortion was portrayed—a right-wing fantasy, essentially, present even in shows with broadly liberal politics. But as the medium flowered in the new century, so did abortion TV. Now abortions could be just another part of a woman’s day. They could be funny. They could be something other than a moral cataclysm for middle-class white women. A brief survey of abortion TV, from “Maude’s Dilemma” to Veep’s jokes and beyond.

1973: All My Children In the first Roe-era TV episode to feature abortion, lead character Erica Kane gets a serious infection after ending her pregnancy to pursue a modeling career.

1989: A Different World Kim’s boyfriend, Dwayne, tells her to “get rid of” her pregnancy. She eventually realizes it’s a false alarm. 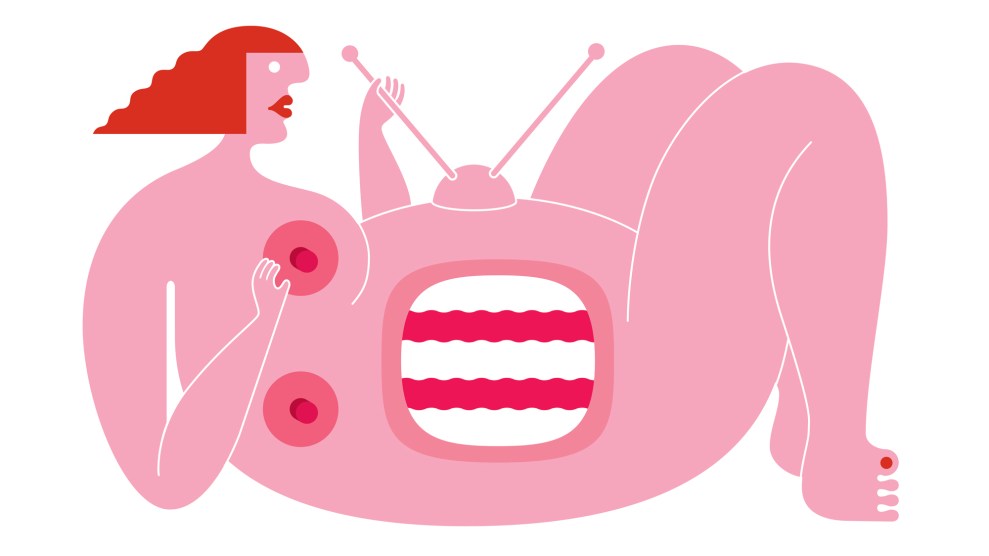 Has TV Ever Gotten Abortion Right?

1991: Murphy Brown The TV journalist decides to carry her pregnancy to term. She gives birth on the final episode of the season.

1998: ER After a bombing at a women’s clinic, Dr. Del Amico refuses to perform an abortion that had been interrupted by the attack, even though it’s necessary to save the victim’s life.

2000: South Park Kenny tries to trick his mother into having an abortion.

2004: Degrassi: The Next Generation In a two-part episode that US broadcasters declined to air until 2006, Manny gets an abortion after her pregnancy is outed to the school.

2004: Days of Our Lives A secret abortion leaves Mimi infertile.

2010: Friday Night Lights Tami Taylor helps a high school student get an abortion and is yelled at by the boyfriend’s mother.

2010: True Blood Arlene discovers she’s pregnant by her ex-husband, a murderer. A friend offers to take her to a clinic, but Arlene says she thinks it’s wrong. Witchcraft ensues.

2011: The Good Wife A rumor goes around that the girlfriend of Alicia Florrick’s son had an abortion.

2011: Grey’s Anatomy Cristina Yang goes through with an abortion after her husband comes around to the idea.

2014: Jane the Virgin After discovering she was accidentally artificially inseminated, Jane Villa­nueva considers an abortion but decides to carry the pregnancy to term.

2015: Girls “Nah, I can’t go for a run because I had an abortion yesterday,” Mimi-Rose tells boyfriend Adam.

2015: Scandal Olivia Pope, impregnated by the president, gets an abortion while his ex-wife, a senator, filibusters a bill to defund Planned Parenthood.

2016: Crazy Ex-Girlfriend Paula Proctor already has two sons when she becomes pregnant again. With the support of her family, she decides to end the pregnancy to finally pursue a law degree.

2017: Veep While being considered for a Supreme Court nomination, Selina Meyer—who once memorably said, “If men got pregnant, you could get an abortion at an ATM”—jokes about her position on abortion: “I can give them my actual abortion if I can find it lying around here somewhere.”

2019: Euphoria After briefly fantasizing about raising a child with her boyfriend, teenager Cassie turns to her mom for help scheduling an appointment at the clinic.