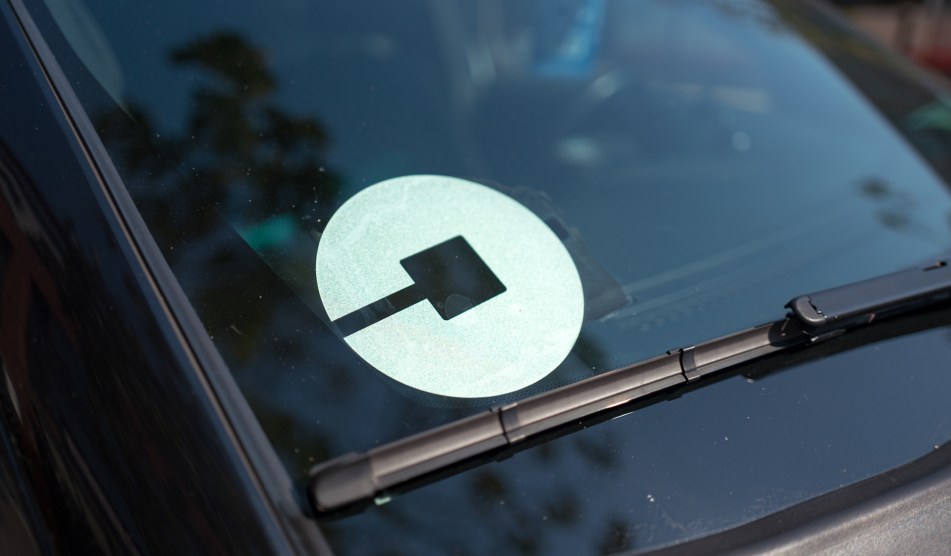 “The entirety of Prop 22 is unenforceable,” he wrote.

Nothing will change immediately. Gig companies have said they will appeal the ruling. As it is appealed, the ruling will likely be stayed. As an Uber spokesperson told the New York Times, “We will appeal, and we expect to win. Meanwhile, Prop. 22 remains in effect.”

For now, a fleet of DoorDash drivers will not be able to require the enforcement of labor law to become employees.

Still, it’s a major blow for gig companies that poured more than $200 million into Prop 22, which passed with 59 percent of the vote last November. It sets up a big legal battle in California courts.

Prop 22 sidestepped previous labor law to create a new model of employment. Or, at least that’s how gig companies pitched it. In places like the New York Times opinion pages, Uber CEO Dara Khosrowshahi said workers “deserve better” than traditional employment. “There has to be a ‘third way’ for gig workers,” he opined. But this “third way” was, labor interests said, just a rollback of workers’ rights.

While Prop 22 has new benefits to gig drivers, it also locked them into an independent contractor model and out of a slew of even more benefits linked to employment. Instead of overtime pay, workers’ comp, health insurance, or paid sick leave, drivers got a…”health stipend” and a (debated version of) guaranteed minimum wage. The costs were quickly passed onto riders who have complained about price increases. And don’t forget, even with all of this, the gig companies aren’t really even making a profit.

That’s why leaders found Prop 22 especially dangerous—with one report warning Prop 22 “would create a permanent underclass of workers.” It offered gig companies a way to get around the laws they’ve already been breaking by misclassifying workers, all while pretending to be fixing a problem they made themselves. It enshrined the “platform” excuse.

The ruling, though, was less on that central question—are drivers employees under labor law?—than the many undemocratic provisions added to stop the legislature from ever undoing Uber’s “third way.”

Included in Prop 22 was an additional stoppage for worker organizing. It required any changes to Prop 22 to be voted on the legislature and passed with a seven-eighths majority. (Seven-eighths!) This, Roesch said, violated California’s constitution because it “limits the power of a future legislature” to decide an “app-based driver” should be given worker’s compensation. And also disallows collective bargaining for drivers that “appears only to protect the economic interests of the network companies in having a divided, ununionized workforce.”

The ruling could still be overturned. But, for now, this a huge win for labor—especially as Massachusetts looks to pass a similar measure and as drivers across the country, in other blue states, organize.

“Companies like Uber and Lyft spent $225 million in an effort to take away rights from workers in a way that violates California’s Constitution. For two years, drivers have been saying that democracy cannot be bought,” said the SEIU in a statement. “And today’s decision shows they were right.”

Here’s the ruling, first reported (or at least I saw posted) by law professor Veena Dubal; the document was posted in full by Kate Conger at the New York Times.

link to the decision: https://t.co/ruM2cDIkbd