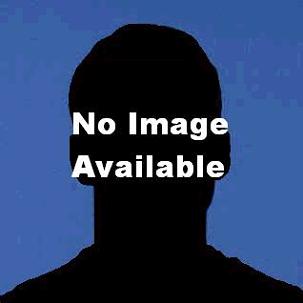 Lawyers for Prince have ordered several of the superstar’s biggest fan sites to remove any image that bears his likeness prompting fans to form a group to fight the demands. Three websites: housequake.com, princefams.com and prince.org have come together to form ‘Prince Fans United’ in response to the situation, which even sees demands to remove images of fans own tattoos. – NME

Bruce Springsteen has instructed his legal team to track down all web sites which feature his ass and have them eliminated, the Riff has learned. The New Jersey star’s rear, clad in worn denim, bulged proudly on the cover of the 1984 album Born in the U.S.A., and lawyers believe any internet representation of the cheeks’ signature curves could constitute an income loss, as fans ogle the booty for free instead of purchasing the album. The Boss has enlisted a squadron of buttock investigators to identify his own personal posterior amongst what experts say must be “as many as 30” other backsides pictured on the internet. No bloggers were available for a rebuttal.

Chicago rappers Cool Kids have demanded all pictures of cool kids be removed from all websites, despite the fact that the members of the band themselves are not kids, and only cool in a kind of ironic sense. “We saw some pictures of like a couple actual cool kids on the news, and we had the feeling maybe the news guys were making fun of us, since that’s the name of our band,” said Cool Kid Mikey Rocks, wearing a fluorescent pink baseball cap. When asked if they were trying to be funny or ironic or artsy with their request, he replied, “I don’t even know any more,” while making air quotes with his fingers.

In a related story, obscure 80s combo The The have demanded all instances of the article which they doubled to form the name of their band be excised from the internet, starting at the end of the sentence you are reading on the Riff right now. “There’s tons of other determiners around for people to use that don’t interfere with our clients’ ability to control their own image,” said a spokesperson, “like ‘a,’ or even ‘an,’ and in many circumstances, ‘da.'” Da spokesperson then ran out of da room, so nobody could take his picture.