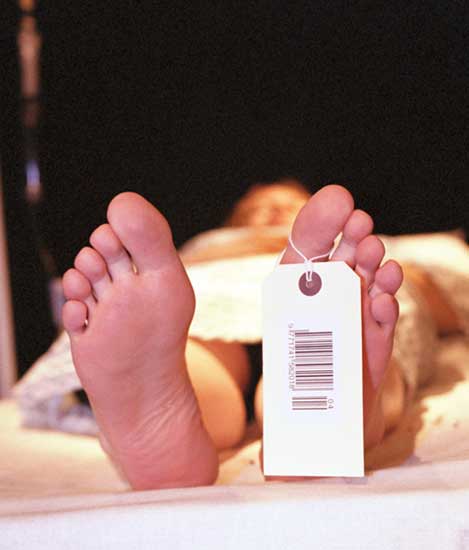 A Stanford scientist spells out for the first time direct links between increased levels of carbon dioxide in the atmosphere and increases in human mortality. Mark Jacobson’s findings come just after the Environmental Protection Agency’s recent ruling against states setting specific emission standards based in part on a lack of data showing the link between CO2 and health effects. The new study details how each increase of 1 degree Celsius caused by CO2 would lead annually to upward of 20,000 air-pollution-related deaths. “This is a cause and effect relationship, not just a correlation,” said Jacobson, whose study has been accepted for publication in Geophysical Research Letters. “The study is the first specifically to isolate carbon dioxide’s effect from that of other global-warming agents.” It’s also the first to find that rising CO2 increases mortality due to rising levels of ozone, particles, and carcinogens in the air.

Jacobson’s work stands apart, using a computer model that takes into account many feedbacks between climate change and air pollution. Developed over the last 18 years, it’s considered the most complex and complete atmospheric model worldwide, incorporating principles of gas and particle emissions and transport, gas chemistry, particle production and evolution, ocean processes, soil processes, and the atmospheric effects of rain, winds, sunlight, heat and clouds, among other factors.

Let’s hope it can be used to strongarm the EPA toward something resembling sanity. Maybe give up the useless time- and life-wasting court fight?

Julia Whitty is Mother Jones’ environmental correspondent. You can read from her new book, The Fragile Edge, and other writings, here.