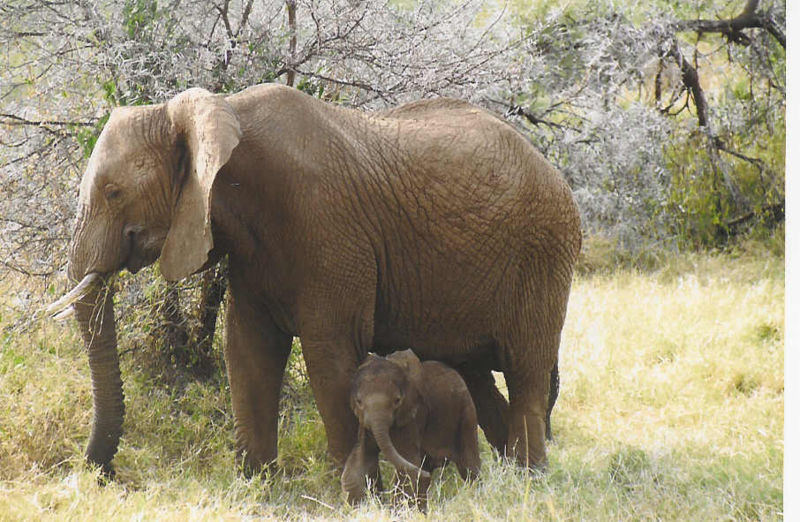 The ugly scourge of ivory poaching has reappeared in Africa—at levels higher than the epic slaughters of 1989.

Worse, the 7.4 percent annual death rate of 20 years ago was based on a population that numbered more than 1 million. Today the total African elephant population is less than 470,000.

Twenty years ago widespread media coverage of 70,000 elephants killed a year led to an international trade ban. That resulted in strong enforcement efforts, which halted nearly all poaching immediately.

But Western aid was withdrawn four years after the ban and poaching gradually increased to the current disastrous rates. Without anyone really noticing.

Now a new study in the August Conservation Biology contends that most remaining large elephant groups will be extinct by 2020 unless renewed public pressure results in enforcement of the existing laws.

The good news: DNA evidence gathered from recent major ivory seizures shows conclusively that the ivory is not coming from all over Africa but from specific herds. Consequently, authorities could beef up enforcement in those areas and make an immediate dent in the problem.

The illegal trade is being carried out mostly by large crime syndicates. It’s driven by growing markets in China and Japan, where ivory is in demand for carvings and signature stamps called hankos.

Good people of Asia, could you get over this fetish from the dark ages? No hanko is worth even one elephant.