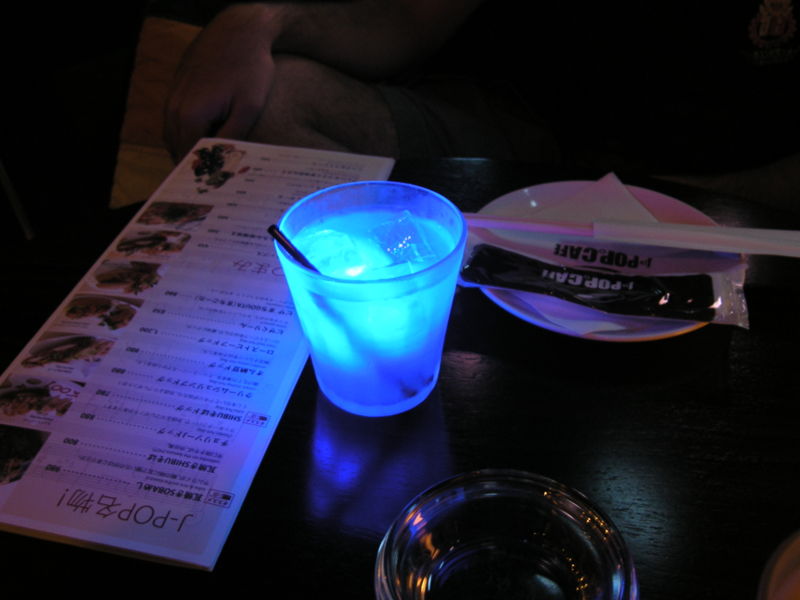 First, more rainfall in some areas leads to more agricultural fertilizers and manures running off into the sea and growing more dead zones—as in the Gulf of Mexico. Second, warming in other areas reduces prevailing winds that produce oceanic upwelling—as in the Oregon dead zone.

Now the MBARI research, published in the journal Science, suggests a third mechanism at work. As more CO2 dissolves from the atmosphere into the ocean, marine animals will need more oxygen to survive. In other words, a dead zone will get deader faster. This is in addition to the excess CO2 causing changes to the pH of seawater. You know, the ocean acidification threatening the very foundations of life.

Pour me another and let’s talk about the next round which might help solve the problems of this one.

Round 2: Australia’s Kevin Rudd, professed greenie, has launched a carbon capture institute. This is a government-funded initiative to coordinate and accelerate carbon capture and storage projects worldwide. “Our vision is to build an institute that will galvanize global efforts to demonstrate and deploy CCS technology,” Rudd told the initial meeting of the Global Carbon Capture and Storage Institute (GCCSI) in Canberra, reports NatureNews. “This recognizes the cold hard reality that coal will be the major source of power generation for many years to come.”

This is where the “professed greenie” part comes into play. Matthew McDermott of Treehugger calls it a deal with the devil.  Australia is the world’s leading exporter of coal and a big user of the stuff. So Rudd promises to pony up US$72 million a year for the GCCSI to figure out a way to enable them to keep doing that. The public-private partnership has received pledges of support from some twenty governments so far, including the US and China, plus more than 40 industrial companies.

Well, let’s hope they really can figure out a way to mitigate the highly unmitigatable. Because, let’s face it, otherwise they’re running the world’s biggest Ponzi scheme.

Round 3: A new paper in Environmental Science and Technology finds that the warming Arctic is not only changing the landscapes and seascapes but poisoning the landscapes and seascapes too. Mercury levels in seals and beluga whales eaten by Inuit in northern Canada have reached levels considered unsafe in fish. The problem is worse in low-ice years, meaning the problem is gonna get worse. Arctic residents are being exposed to other pollutants melting out too: DDT and PCBs that leached from the atmosphere decades ago and became entombed in ice and permafrost, now flowing into streams, rivers, and the Arctic Ocean.

Round 4: The Overdose, please.