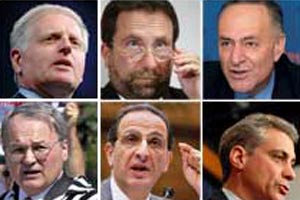 In 1956, John Foster Dulles, Secretary of State under President Eisenhower, griped that he couldn’t keep track of all of Washington’s myriad Israel-advocacy organizations; there were so many that he didn’t know who to listen to. His comment led to a new coalition called Conference of Presidents of Major American Jewish Organizations, which represents 52 separate groups—including the still powerful, if weakened, AIPAC. Now, to help readers keep track of the key players in the Israel policy realm, we’ve put together this handy (though nonexhaustive) cheat sheet. 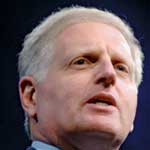 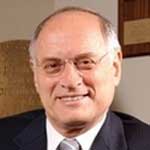 David Harris Longtime leader of the 103-year-old American Jewish Committee, which took heat in 2007 for an essay claiming liberal Jewish critics of Israel were feeding anti-Semitism. 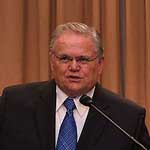 Morton Klein Head of the fringe, 112-year-old Zionist Organization of America. Claimed Obama “may become the most hostile president to Israel ever.” 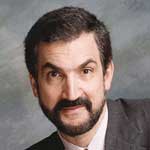 Daniel Pipes Director of Middle East Forum (MEF), Pipes insisted last year that Obama was once a Muslim and that his campaign was “ignorant or fabricating” when it said he’d never prayed in a mosque.

Norman Podhoretz At 79, the former editor of neoconservative Jewish magazine Commentary has been called the movement’s godfather. In 2007, he told Politico he had secretly lobbied President Bush to bomb Iran’s nuclear facilities. 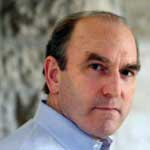 Elliott Abrams Podhoretz’s son-in-law now works at the Council on Foreign Relations. A Reagan staffer during Iran-Contra, he later pled guilty to withholding information from Congress. 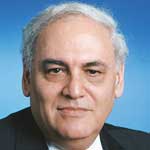 Richard Perle Having cheered the Iraq invasion, an unrepentant Perle now blames Obama for Iran’s election fiasco: “When you unclench your fist, it benefits the hardliners.” 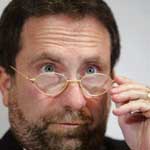 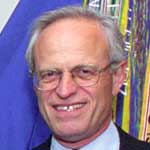 Martin Indyk A former AIPAC man, he was ambassador to Israel under President Clinton and is now at the liberal Brookings Institution. 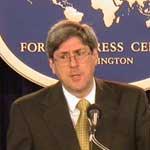 Douglas Feith The Rumsfeld underling whose disastrous oversight of the Iraq War led Slate to dub him “Undersecretary of Defense for Fiascos” now directs the Center for National Security Strategies at the Hudson Institute. 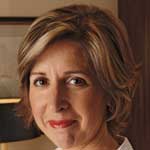 M.J. Rosenberg A former AIPAC official turned critic, he has been with Israel Policy Forum since 1998. 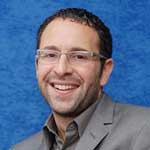 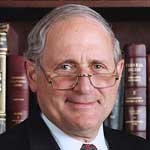 Sen. Carl Levin (D-Mich.) Since 1989, has received more cash from pro-Israel groups than any senator except Joe Lieberman. 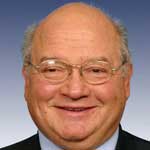 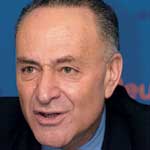 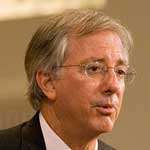 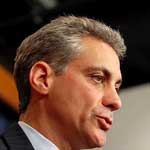 Rahm Emanuel Attended camp in Israel as a kid and briefly volunteered on an Israeli base during the Gulf War. Emanuel made a point of endorsing Obama just after the candidate’s AIPAC speech, and, as White House chief of staff, has met with AIPAC high rollers to sell them on his boss’ policies. “Obviously, he will influence the president to be pro-Israel,” said his Jerusalem-born father. “What is he, an Arab?” 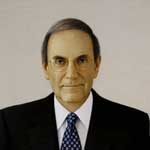 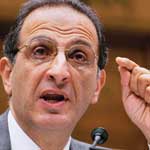 James Zogby A former Jesse Jackson adviser, he founded the Arab American Institute in 1985 and is still its president. In 2007, he was targeted by a midlevel US diplomat whose career ended after he left the institute abusive voice mails and emails: “Fuck the Arabs and fuck James Zogby and his wicked Hezbollah brothers.” 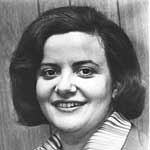 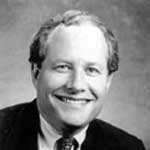 Bill Kristol, Founding editor of the Weekly Standard, he favors a hardball approach. “It’s all fair and nice to talk about this peace process,” he said of Obama’s Cairo speech, “but he has increased the chances of an Israeli strike on Iran, and sooner rather than later.”

Marty Peretz, WINEP board member and editor of The New Republic