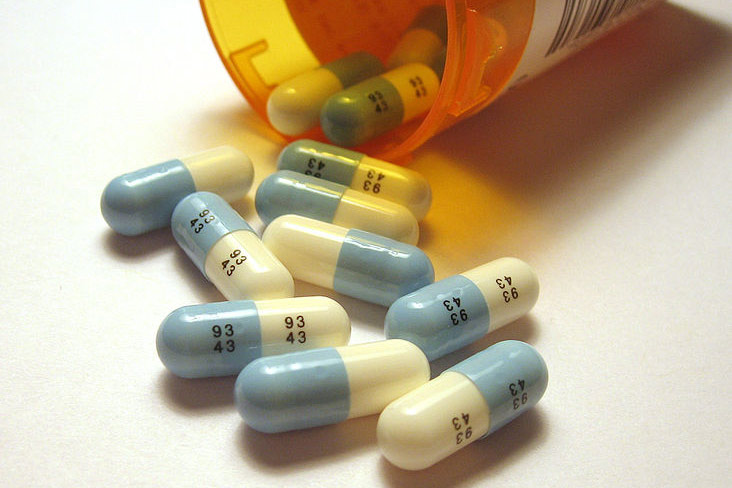 Poor children are more likely to occupy prisons and live near hazardous waste facilities than their middle-class peers—and now, The New York Times reports, children covered by Medicaid are prescribed antipsychotics at a rate four times higher than children whose parents have private insurance. Even more troubling: The FDA has approved many of these drugs to treat only schizophrenia and bipolar disorders, but doctors have been prescribing them to poor kids who suffer from more common conditions like attention deficit hyperactivity disorder (ADHD), aggression, and “persistant defiance,” which are often diagnosed by family doctors instead of psychiatrists.

The reason for this disparity? Medicaid often pays much less for family counseling and psychotherapy than private insurers do, and families living below the poverty line don’t have time to attend counseling and therapy sessions anyway, the article posits. Poverty itself can exacerbate the many problems the kids are receiving medication for:

Experts generally agree that some characteristics of the Medicaid population may contribute to psychological problems or psychiatric disorders. They include the stresses of poverty, single-parent homes, poorer schools, lack of access to preventive care and the fact that the Medicaid rolls include many adults who are themselves mentally ill.

Even though the drugs are typically cheaper than long-term therapy, they are the single biggest drug expenditure for Medicaid, costing the program $7.9 billion in 2006, the most recent year for which the data is available.

Since a large portion of state Medicaid spending is financed by grants from the federal government, pharmaceutical companies receiving Medicaid revenues benefit from overmedicating the poor, and so does the government, which receives a portion of the pharmaceutical companies’ revenues from sales to Medicaid patients. Something to think about, given the fact that Congress is currently hammering out health care legislation that could increase the amount of people on Medicaid by 15 million.