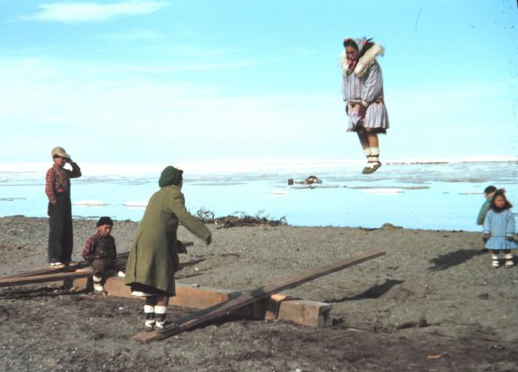 Public opinion, that dizzying pendulum, is swinging towards disbelief on the issue of global warming. According to a new national survey (pdf), public concern about global warming dropped sharply since late 2008. The researchers from Yale and George Mason universities found:

Furthermore, the number of Americans who think global warming will never harm people in the US or elsewhere or other species is rising. Principle investigator Anthony Leiserowitz, whose earlier study I wrote about in the Thirteenth Tipping Point, told George Mason University:

“Despite growing scientific evidence that global warming will have serious impacts worldwide, public opinion is moving in the opposite direction. Over the past year the United States has experienced rising unemployment, public frustration with Washington, and a divisive health care debate, largely pushing climate change out of the news. Meanwhile, a set of emails stolen from climate scientists and used by critics to allege scientific misconduct may have contributed to an erosion of public trust in climate science.”

The first thing these alarming results tell me is that the public misunderstanding of science is profound. The second, that scientists need to get louder fast, and those with tenure should start shouting now. Third, that we desperately need scientists willing to enter the political fray, to shape rational government and rational policies. We’ve got too much political science and not enough scientific politics.

Will Obama even mention global warming in his State of the Union address tonight?