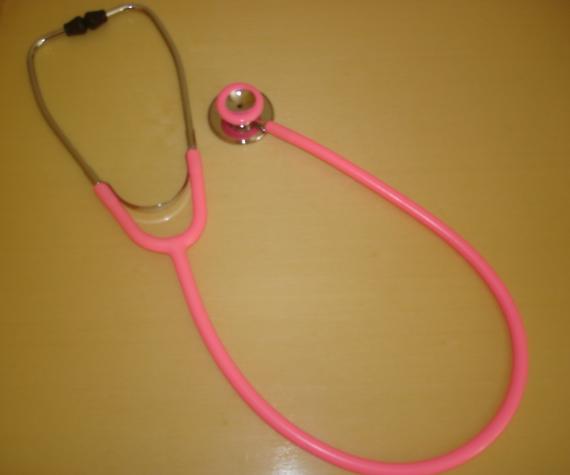 For many people, the constant flow of news about the end of the recession, rebound of the economy, along with the President’s pledge to create new jobs through drizzle-down tax cut economics embo, seems like a bad joke. Not only are jobs not recovering, but the states which supply the basic safety net in hard times are cutting back their budgets.  Within those budgets low income people who are searching for jobs while living day to day on food stamps, face growing health care problems.

The worst recession since the 1930s has caused the steepest decline in state tax receipts on record. As a result, even after making very deep cuts, states continue to face large budget gaps. New shortfalls have opened up in the budgets of at least 41 states for the current fiscal year (FY 2010, which began July 1 in most states). In addition, initial indications are that states will face shortfalls as big as or bigger than they faced this year in the upcoming 2011 fiscal year. States will continue to struggle to find the revenue needed to support critical public services for a number of years.

New gaps in 2010 budgets: An increasing number of states are struggling to keep their 2010 budgets in balance as the mid-point of the fiscal year approaches. Because revenues have fallen short of projections, mid-year shortfalls have opened up in 41 states—some of which have already addressed them—totaling $35 billion or 6 percent of these budgets.

These new shortfalls are in addition to the gaps states closed when adopting their fiscal year 2010 budgets earlier this year. Counting both initial and mid-year shortfalls, 48 states have addressed or still face such shortfalls in their budgets for fiscal year 2010, totaling $194 billion or 28 percent of state budgets—the largest gaps on record.

The crimp in funds is forcing cutbacks in basic social services like health care in certain states. Kaiser Health News in conjunction with USA Today has run down some of these states:

The recession is forcing states such as Washington to pare back health insurance programs for low-income people, even as growing joblessness boosts demand for help. Five of six states that use state funds to assist adults not covered by Medicaid are considering cuts, barring new enrollment or raising fees.

The more than 250,000 people in the state programs are adults who don’t qualify for the joint federal-state Medicaid program, either because they don’t have children or earn more than the tight limits states impose on Medicaid eligibility. They represent a tiny fraction of people who get government health insurance, yet the state programs are often their sole option for coverage.

States facing serious problems, according to this article, include:

Washington: Basic Health—the first state-subsidized program of its kind when it began more than two decades ago—will fold by July unless lawmakers find $160 million in new revenue. About 300 people a day are added to its waiting list.

Tennessee: CoverTN, which subsidizes insurance for workers at certain small businesses and for adults earning less than $55,000 a year, halted new enrollment in December.

This article first appeared on The Unsilent Generation.