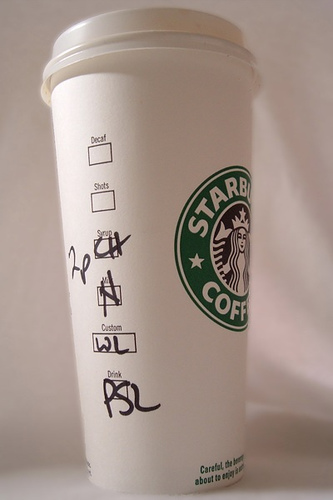 Today, Atlantic Media (parent company of the National Journal and The Atlantic) decided to start paying interns. Not only that, they’re going to pay them retroactively. As someone who’s been an unpaid intern more than once, this is tremendous news. Although Mother Jones pays its interns, the magazine industry as a whole, as pointed out in a recent New York Times article, is known for its tradition of unpaid internships. Unpaid internships  give valuable contacts and job experience only to those who can somehow afford to work full-time, without pay, for months, in some of the most expensive cities in the nation. In one extreme example, the Philadelphia Inquirer actually asked journalism schools to pay *it* to support the paper’s unpaid interns.

Despite the stereotype of being coffee-fetchers, interns often work 40 hours a week doing things that would otherwise be done by a paid staffer or a temp. Getting coffee, actually, sounds pretty good. Believe me, you haven’t lived until you’ve schlepped clothes uptown for a photo shoot in 90 percent humidity. While I appreciated the, uh, multitasking experience, I was lucky enough to have funding to get me through the summer I was an unpaid intern for Condé Nast. But not all are as fortunate. Giving internships only to those who can afford them may be part of why the magazine industry is pretty white and often upper- or middle-class. “You’re only going to be able to attract upper-class white kids who parents can afford to subsidize their West Village apartment,” Fast Company editor Jeff Chu said in an article published on the Magazine Publishers of America site. “The lack of diversity in this industry is mind-boggling,” echoed Latina editor Mimi Valdés Ryan.

While I support diversity in hiring, smaller shops and specialty magazines sometimes really can’t afford to pay interns much. The larger injustice is when someplace like Time Warner, which earned nearly $26 billion in revenues in the last quarter of 2009, can’t shell out a few thousand bucks to help their full-time intern pay rent in New York City. Daniel Indiviglio of TheAtlantic.com thinks that the current economic recession means “now might not be the right time to crack down on unpaid internships… If some workers are willing and able to work for free and feel they’re benefiting from the experience, shouldn’t that be enough to legitimize the relationship?” I’d disagree. Just because someone is willing to do a job for free, or almost free, doesn’t mean that not paying them is the right thing to do. And honestly, just a little bit of cash goes a long way when you’re broke. Cutting the salaries of publishers by a fraction could fund several interns. The Atlantic‘s decision to pay its interns is a big move. Let’s hope other magazines will follow.