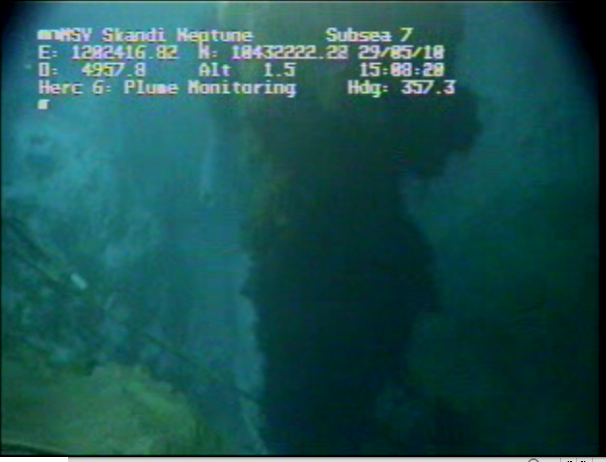 With the top-kill now declared a failure and another risky operation to cap the oil well gushing into the Gulf of Mexico just getting started, Obama’s top environmental adviser on Sunday said the administration is “prepared for the worst.”

The latest plan to cap the well resembles previous failed attempts at placing a containment dome over the gusher. But this version requires cutting through the broken riser, which might unleash even more oil—possibly as much as 20 percent more. Even if it does work, it likely won’t catch all the oil.

“What our experts are saying is that when you cut the riser, the kink may be holding some of the oil in, and so we could see an increase,” energy and climate adviser Carol Browner said Sunday on “Face the Nation.” The only real solution appears to be the relief wells, which will take at least two months to complete.

“The worst is that we have oil leaking until August, until these relief wells are dug,” said Browner. “And we will be prepared for the worst.”

And these relief wells? Those, too, are a difficult, risky undertaking. As David Rensink, incoming president of the American Association of Petroleum Geologists, told me several weeks ago, these wells are not often used and are especially difficult to drill at such a depth. Basically, BP hopes to drill  down to intersect the leaking well in order to inject cement and plug it. But the leaking well is only 7 inches in diameter. Experts compare it to a nurse trying to locate your vein to to draw blood—except the vein is a mile below water and then another three and a half miles under the seabed, and the operation has to be carried out with remotely operated robotic devices.

There are also concerns that trying to tap the well could make the situation worse. In its application for the permit to drill the relief wells, BP warned that an additional blowout could cause 240,000 barrels of oil a day to spew into the Gulf.

If that fails? The Gulf well could continue spewing oil for years.

As the situation in the Gulf grows ever bleaker, new evidence came to light Sunday that BP had plenty of warnings about the Deepwater Horizon rig and this well. The New York Times reports that as far back as 11 months ago, the company knew about concerns with the well casing and the blowout preventer, both of which have been fingered as likely causes of the explosion that brought down the rig.