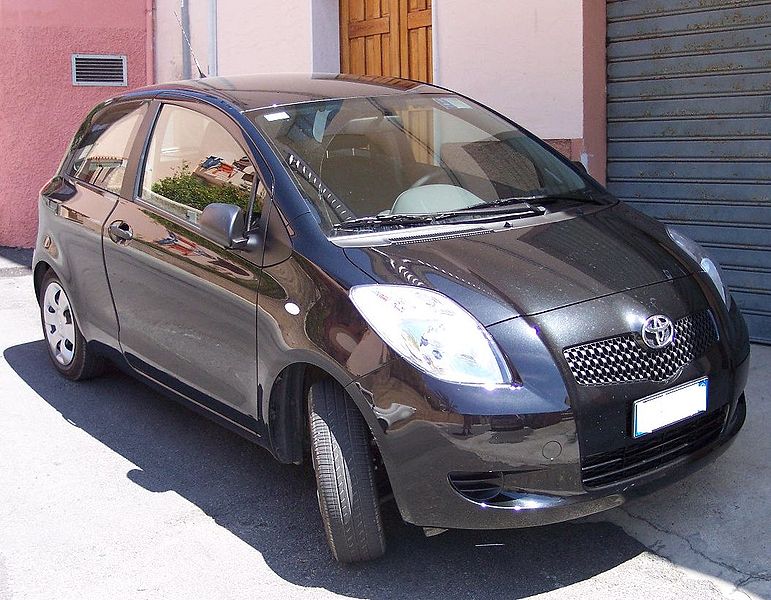 Today, in press-releases-that-make-me-feel-stabby, LeaseTrader.com (whatever the hell that is) sent me this new “research” on the top 10 “chick cars” that shrink men’s testicles or something. On top of that, they also included the seven worst places to get caught driving said “chick cars,” which include sacred dude activities like hitting the gym, drinking at a sports bar, and participating in their weekly circle jerk.

“Every guy should know there are just some cars he should never, under any circumstances, sit behind and drive. This goes for most cars made by Toyota or Volkswagen (cars that give off estrogen vibes) and driven by a guy, should get ready to be horribly ridiculed by his buddies.”

Dude bro! I thought we talked about the whole my-car-is-not-my-penis thing. Maybe you were too distracted by my estrogen vibe to pay attention.

I suppose it’s not that surprising that the idea of a gendered car exists or that certain members of the doucheoisie wouldn’t be caught dead in a Mini Cooper. After all, driving is fraught with gender stereotypes and assumptions, which, judging by this Freakonomics series, hasn’t really changed much despite other social and cultural victories women have won in the last hundred years. We can vote! And wear pants! We’re earning more degrees and have lower insurance rates. But God forbid we try to parallel park.

If you care, here’s LeaseTrader’s list of cars that will castrate you:

Curiously, back in December of 2009, the Toyota Yaris tried to change its image as a “chick car” by featuring a sexist ad in Australia that was eventually yanked after many consumer complaints. Who knew incest overtones wouldn’t sell cars?

This ridiculous press release also reminded of this year’s Super Bowl Dodge Charger ad that depicted men as so emasculated by the demands and nagging of women that they had to go out and buy a Dodge in order to get over their righteous (m)anger. MacKenzie Fegan’s female response to the ad is worth a watch.

Sullen emasculation commercials aside, isn’t it time we shifted male virility away from large, gas-guzzling automobiles, especially in light of the recent, horribly costly, and damaging oil spill in the Gulf? Maybe the sexes will never agree on who’s the better driver; but can’t we at least, for the sake of humanity, retire the phrase “chick cars” and the embarrassing PR it inspires?