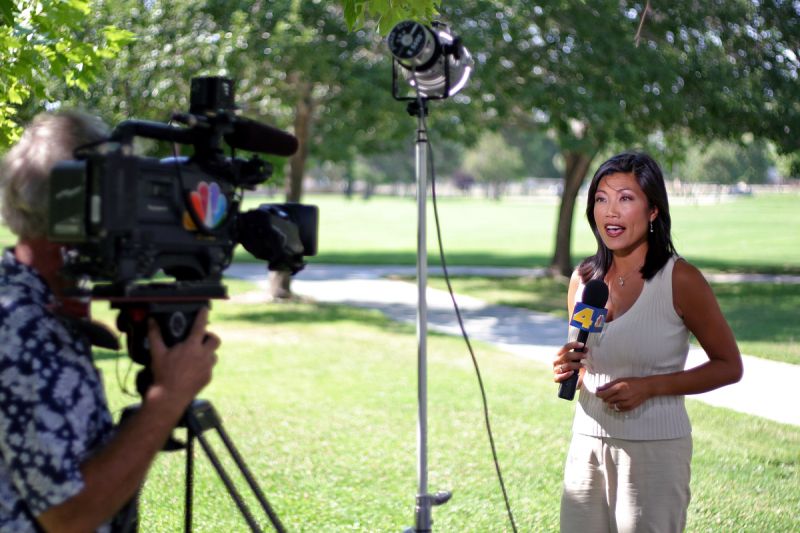 The AP recently announced the new position of “Race/Ethnicity/Demographics editor,” filled by Sonya Ross. In her new position, Ross will “work with AP journalists around the country to produce coverage that captures the changing facets of race and ethnicity in the United States.” Ross was formerly an urban affairs reporter for the AP’s Washington bureau.

The AP’s move to create a position specifically to address ethnicity is a forward-thinking one, and one designed to counteract the overwhelming whiteness of newsrooms. The US population is now more than 20% non-white, but minorities only make up 13% of newsroom staff. As a 2009 American Society of News Editors (ASNE) survey showed, there are 458 newspapers in the US that don’t have a single full-time minority employee. Not one. Even the hallowed Washington Post is having a hard time keeping up with demographic changes. The ASNE study reported that although minorities make up 24% of the WaPo‘s staff, they also make up 43% of the paper’s audience. “You can’t cover your community unless you look like your community,” Bobbi Bowman, a former WaPo reporter told the paper. “If you have a community of basketball players, it’s difficult for a newsroom of opera lovers to cover them.”

There is one newsroom, however, that is fairly diverse and getting more so: the internet. About 2,300 journalists work purely online, and around 20% of them were ethnic minorities. This is an increase from 16% in 2007. Online-only newsrooms like those at the California-based Center for Investigative Reporting (37%) and San Francisco’s Mission Loc@l (75%) reported higher numbers of minority staff, with an average of 20% versus an average of 13% across the media as a whole. One reason minority hiring may be lagging (aside from the recession and print media’s search for a new business model) is that as humans, we are likely to hire people similar to ourselves. As this SPJ article points out, sociologists and psychologists have found that:

“Because they operate at an unconscious level, stereotypes have their most power when people make subjective choices… Absent professional personnel practices, that’s the way newsrooms tend to assign and promote, and when diversity remains unspoken and invisible except when it’s time for staff counts, the ambiguity creates a lot of room for guesses and misunderstandings.”

Whether it’s sexual orientation, socio-economic background, able-bodiedness, or ethnicity, seems that newsrooms would well be served by trying to hire the most qualified, most diverse staff possible. Kudos to the AP for creating the Race/Ethnicity/Demographics editor position. Hopefully other news organizations will take its cue and try to ready newsrooms for 2025, when only 62% of the US population will be white.