A new paper in Proceedings of the Royal Society B finds that female Gouldian finches get seriously stressed out if they end up with mates they find unattractive. Experiments were conducted with the two color morphs of this species—the red-headed variant (below) and a black-headed version. Females who were forced by limited availability to partner with the color morph other than their own suffered. The authors note:

In socially monogamous animals, mate choice is constrained by the availability of unpaired individuals in the local population. Here, we experimentally investigate the physiological stress endured by a female (the choosy sex) when pairing with a non-preferred social partner. In two experimental contexts, female Gouldian finches (Erythrura gouldiae) socially paired with poor-quality mates had levels of circulating corticosterone that were three to four times higher than those observed in females that were paired with preferred mates. The elevated level of this stress hormone in response to partner quality was observed within 12 h[ours] of the experimental introduction and maintained over a period of several weeks.

Females paired with “ugly” males were also slower to reproduce, laying eggs a month later than females who paired with preferred males. 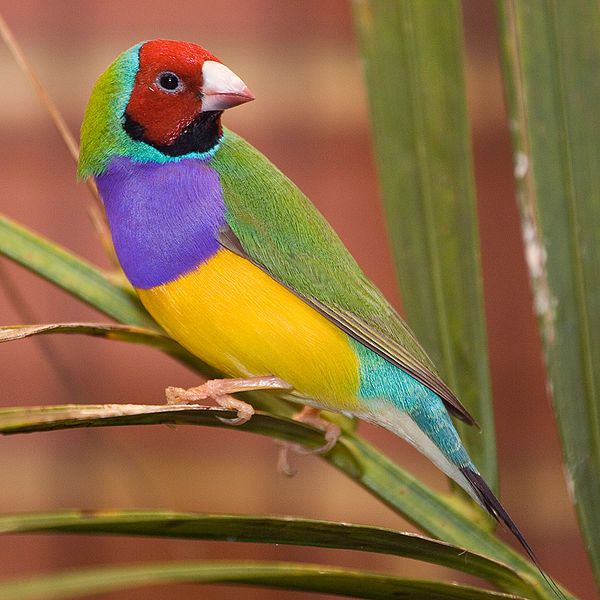 An interesting paper in PNAS assesses the global phosphorus (P) cycle. Phosphorus is an essential nutrient for plants and animals, is used heavily in agricultural fertilizers, and is also a bycatch, so to speak, of livestock production (manure). And it’s a limiting nutrient for aquatic organisms. Which means that fertilizer and manure runoff can overfertilize waterways, leading to hypoxic conditions known as dead zones and dwindling fish catches. In a perfect world, we’d use only enough of it and no more.

The new study examined the P cycle for 123 crops around the world. Highlights:

Obviously, balancing the global phosphorus imbalance will improve both economies and ecologies—a worthy task as we navigate a world of ever higher food prices. 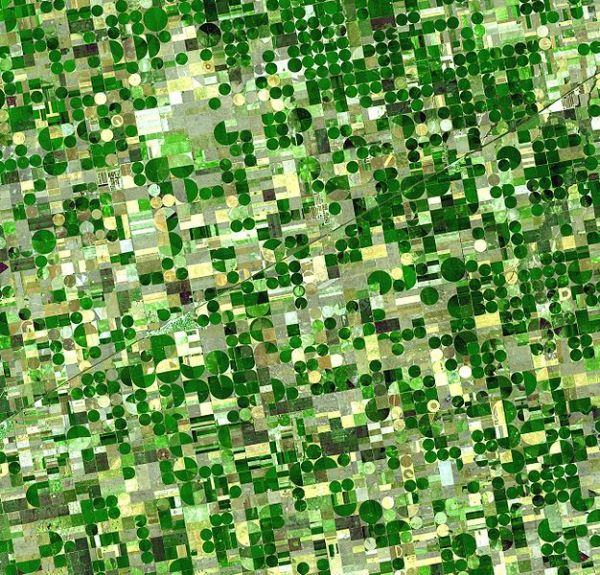 A new study in Environmental Biology of Fishes finds that warming water temperatures bode poorly for some cold-blooded species—notably for three-spined sticklebacks (Gasterosteus aculeatus)—anadromous fish that can spawn in freshwater and migrate to saltwater. They’re found in all the circumpolar waters of the world.

Sticklebacks invest heavily in parental care. The males are nest guarders and spend much time fanning their clutches of eggs with their fins. When their waters get warmer, they fan a whole lot more, with poor results. The authors note:

In two separate experiments with temperatures raised by 2°C [3.6°F] to 6°C [11°F] above 16–17°C [61-63°F] ambient over a whole breeding season, we quantified changes to parental-care behaviour and the resultant reproductive success of G. aculeatus. As temperature increased, male parental-care behaviour was altered, particularly the fanning of the fertilised eggs… [A]ll egg incubating fish consistently fanned at a faster rate in higher temperatures… The consequence was that these fish had a higher rate of incubation failure and an increased likelihood of mortality. The pattern of alteration to parental care behaviour and decreased reproductive success with higher temperature was remarkably consistent across the individual fish, which suggests consequences at the population level of increased ambient temperatures. 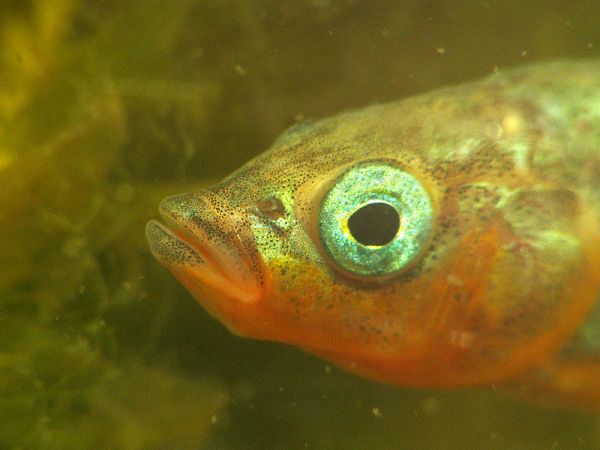 Finally, for those of you who’ve been snowed in or iced under or flooded out this week, here’s a blissfully dry desert meditation: Demoiselle cranes (Grus virgo) overwintering in Rajasthan, India.