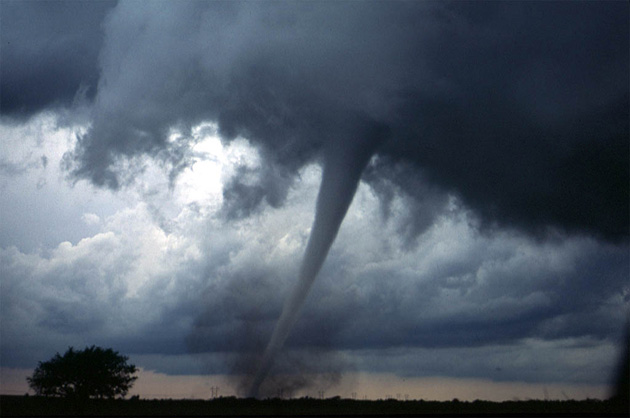 The stats on tornadoes so far this year are horrifying. A record-breaking 482 people (and ABC News reports 1,500 are unaccounted for in Joplin, Missouri) have been confirmed killed as of 24 May.

We know that spring’s a bad season for tornadoes. We know that La Niña years fuel stormy Aprils. But 2011 is redefining even those parameters. 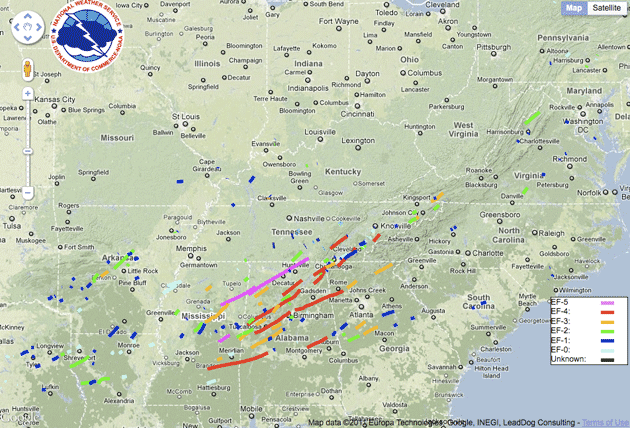 Here’s what NOAA has to say about last month alone: 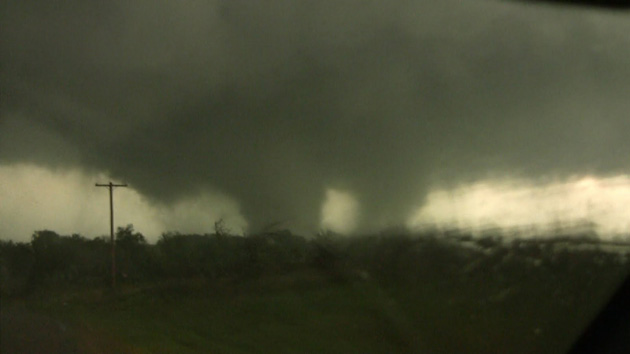 Leading up to April’s extreme tornadoes were some extreme temperatures, noted Stu Ostro, Senior Meteorologist at the Weather Channel:

The temperature in Laredo reached 111 degrees the day prior to the peak [April] outbreak, the hottest on record at that location for so early in the season. Precipitation extremes have been extreme even by extreme precipitation standards, with April rainfall upwards of 20″ in Arkansas and record levels on some rivers in the central US, juxtaposed with an exceptionally large amount of Texas being classified in extreme or exceptional drought. 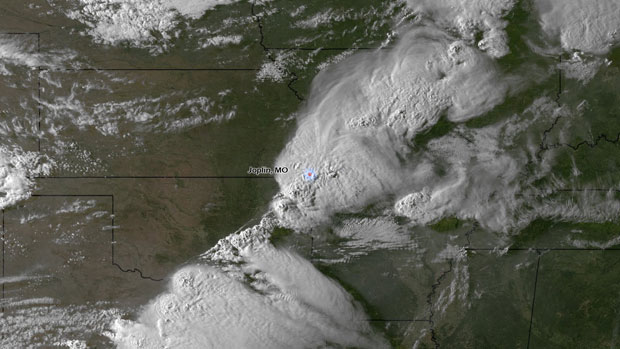 May 22 storm moments before the Joplin tornado formed. NOAA

Now May is racing to catch up to and maybe even pass April. Here’s what NOAA finds so far:

As I write, reports are rolling in about a new round of tornadoes—and deaths—in Oklahoma. 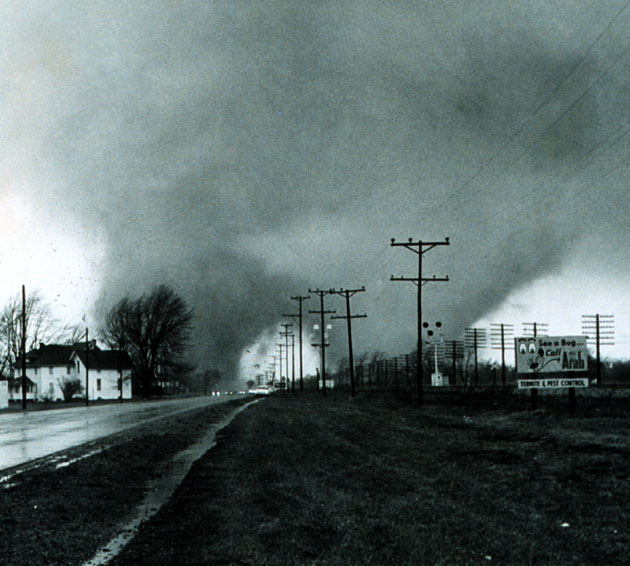 *UPDATE: After surveying the Joplin tornado track, the NWS announced that its winds exceeded 200 miles per hour. This makes it the fourth EF-5 tornado this year, according to WonderBlog—and the most costly ever. Initial estimates: $1-3 billion.

You can get a sense of what that monster was like from this video—which due to darkness is mostly only audio. It’s honestly one of the scariest things I’ve ever listened to.

You can hear the tornado rolling in about 01:20 into the video (perhaps the first of the multiple vortices?), then really winding up at 01:59. But that’s nothing. At 03:00 all hell breaks lose. 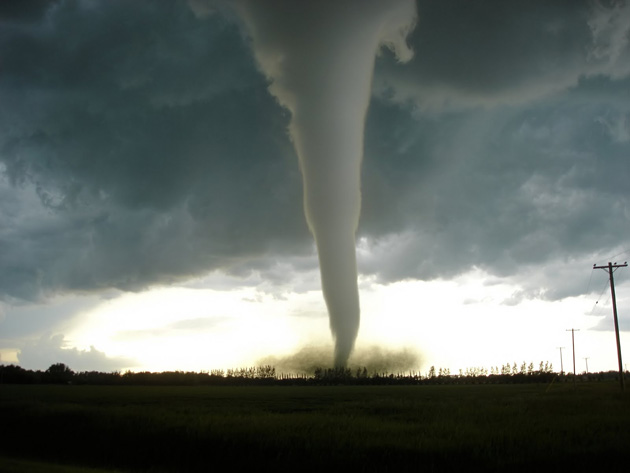 So what’s fueling this year’s record-breaking tornado season? There are the usual suspects, which the Cliff Mass Weather Blog lists as:

His blog does a great job of explaining those in detail.

Unusually warm surface waters in the Gulf of Mexico—about 2 degrees Fahrenheit/3.6 degrees Celsius warmer than normal—may be a factor in this season’s tornado frequency and strength, according to National Weather Service director Jack Hayes. Add that to an uncommonly southward jet stream track, reports Scientific American, and you’ve got a recipe for the kinds of disasters we’ve been seeing so far this year. 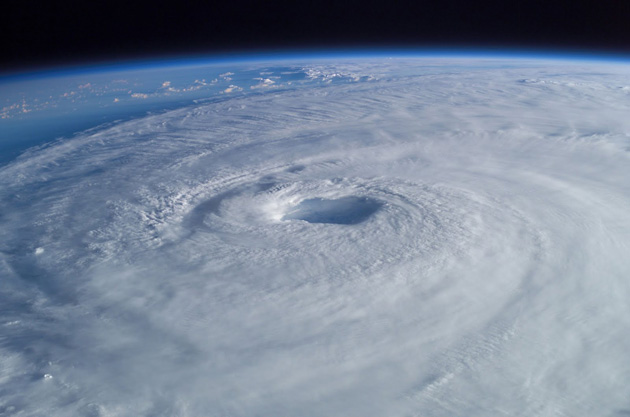 Warmer sea surface temperatures are also one of three reasons NOAA is forecasting a 65 percent chance of an above normal season—characterized as 13 or more named storms, 7 or more hurricanes, and 3 or more major hurricanes—in the Atlantic this year.