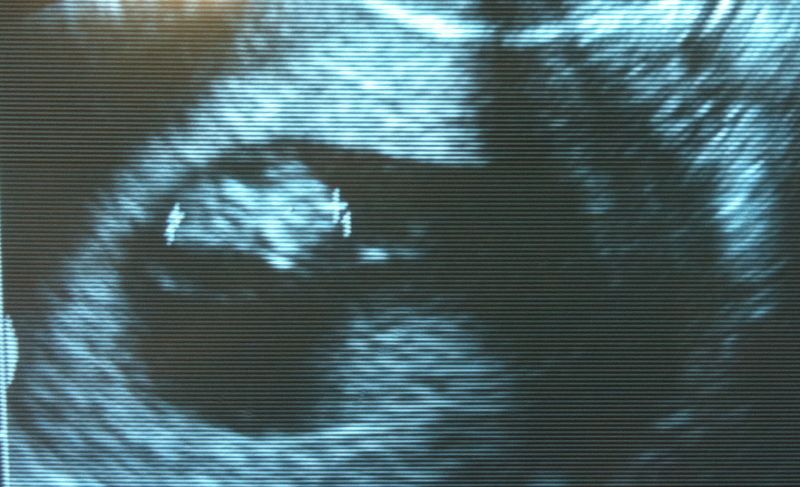 Arizona: HB 2384 revoked public funding to any organization that “pays for, promotes, provides coverage of or provides referrals for abortions.” This would stop the use of student fees and tuition to train OB/GYN students to perform abortions. In addition, it would revoke a tax credit for donations to organizations that provide abortions, like Planned Parenthood, as well as to any institutions that might refer clients to Planned Parenthood, like domestic violence shelters.

Nebraska: LB 22 dictates that private insurance plans in Nebraska not cover abortion except for in cases where the woman’s life is in danger. Any woman with private insurance desiring an abortion coverage must buy a separate “rider” for it out of her own funds, assuming her carrier has one. The bill carried no exceptions for rape or incest. This is especially burdensome for young women, as the state also passed a bill changing its parental notice law into a parental consent law.

Oklahoma: The state passed a bill that banned abortions after 20 weeks on the belief that fetuses can feel pain at that age. But the state also passed smaller, less flashy bills. HB 1970 added the phrase “or any abortion-inducing drug” to a bill that already required doctors use RU-486 only for FDA-approved (not off-label) purposes. This was to ensure doctors and clinics like Planned Parenthood were not able to prescribe Cytotec (misoprostol) for first-trimester medical abortions, even in conjunction with RU-486, and even though doctors often prescribe medications for off-label use when proven safe by scientific trials. The bill would effectively end most medical abortions, leaving clients to pursue riskier surgical abortions instead.

North Carolina: HB 854 was vetoed by the governor, but the veto was overridden. As a result this bill required women to wait 24 hours for an abortion, and required doctors to perform an ultrasound before the procedure. If the women refused to view the ultrasound, her refusal was kept on file for 7 years. But here’s the under-covered part of the bill: it would also allow the father of the fetus and the spouse, parent, sibling, current health care provider, or former health care provider of the woman getting the abortion to sue the doctor if they believe any part of the bill has been violated. A woman’s ex-boyfriend or childhood pediatrician, for example, could sue a clinic if they believed the performing physician had not done an ultrasound as required.

Tennessee: This bill wasn’t specifically about abortion, but expanded fetal personhood, which can be a slippery slope. SB 633 expanded the definition of “fetal homicide” to include the fetus at any stage of development, not just when the fetus is viable as previously. Fetuses are now considered victims of assault whenever the mother is assaulted.