The New Bethany School for Girls no longer exists, at least by that name. But it was one of an unknown number of homes for “troubled teens” that cater to the Independent Fundamental Baptist community—a web of thousands of autonomous churches linked by doctrine, overlapping leadership, and affiliations with Bible colleges like Bob Jones University. IFB churches emphasize strict obedience and consider teen rebellion an invention of worldly society, so families faced with teenage drinking, smoking, or truancy often entrust their children to such programs. 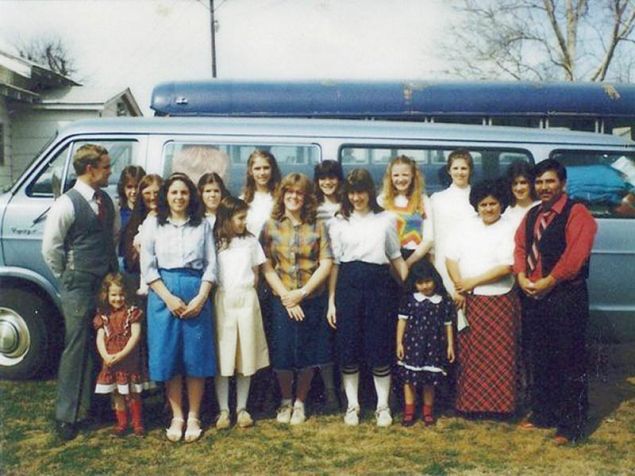 A traveling chorus from New Bethany. “I felt like they stole whatever was inside me that allowed me to trust,” says a former resident.

These reform schools trace their lineages to Texas radio evangelist Lester Roloff, who founded the Rebekah Home for Girls in Corpus Christi back in 1967, employing disciplinary tactics that were adopted by dozens of imitators. Roloff’s wards were subjected to days in locked isolation rooms where his sermons played in an endless loop. They also endured exhaustive corporal punishment. “Better a pink bottom than a black soul,” he famously declared at a 1973 court hearing after he was prosecuted by the state of Texas on behalf of 16 Rebekah girls. (The attorney general responded that he was more concerned with bottoms “that were blue, black, and bloody.”)

This slideshow features snapshots posted on online “survivor” forums by former residents of New Bethany, who confided with Mother Jones contributor Kathryn Joyce about their treatment at the hands of the home’s authorities. (One of the photos was titled: “Hell.jpg.”) As Joyce reported in her must-read magazine piece, “Escape from Missouri,” which appears online as “Horror Stories From Tough-Love Teen Homes,” such stories are common among former residents of the Roloff-inspired homes, which continue to operate with near impunity in states like Missouri, Texas, and Louisiana. Among other indignities, former residents describe being beaten, hazed, locked in isolation, refused bathroom privileges, and denied contact with their loved ones. The schools are largely located on remote rural compounds, which discourages escape and helps their operators avoid scrutiny. “After a while, I was so brainwashed I didn’t even want to run,” one survivor told Joyce. “I figured this was God’s plan.” 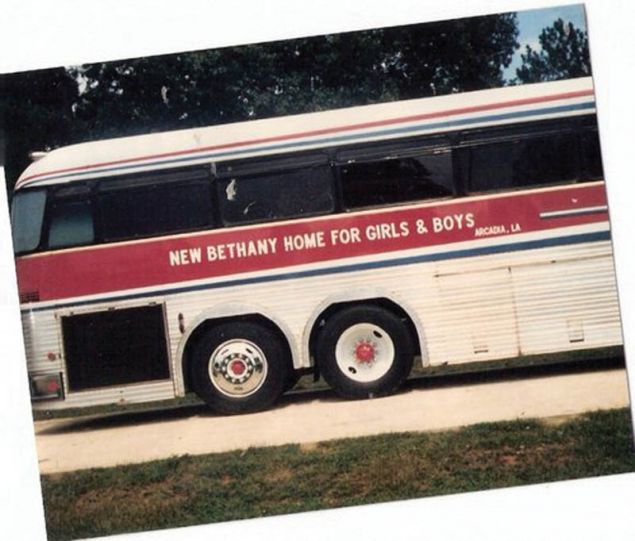 The operators of fundamentalist teen homes raise money and recruit new residents by taking their gospel road shows to Independent Fundamental Baptist churches across the country. 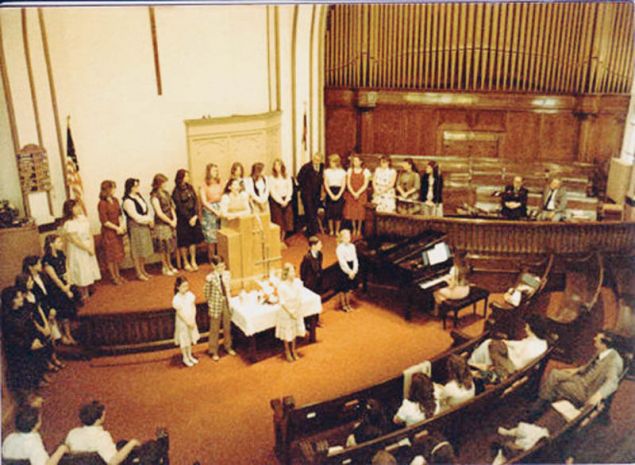 Members of one teen home’s traveling ministry sing and testify for an Independent Fundamental Baptist congregation. 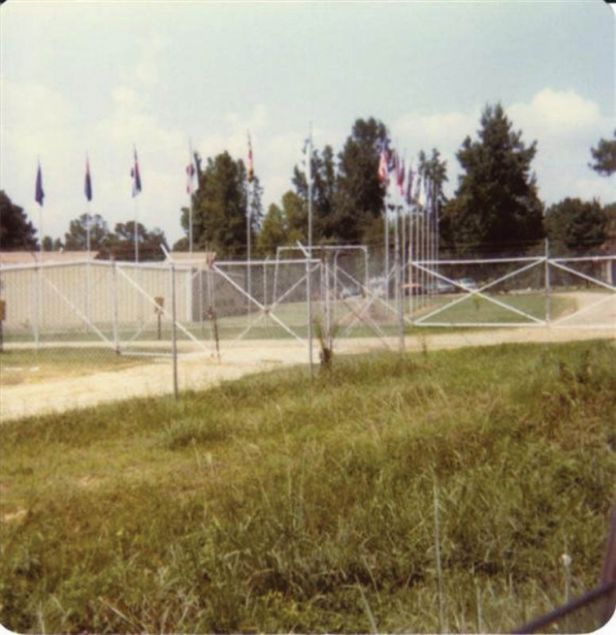 The gates of “hell” as one former resident described New Bethany’s compound in Arcadia, Louisiana. 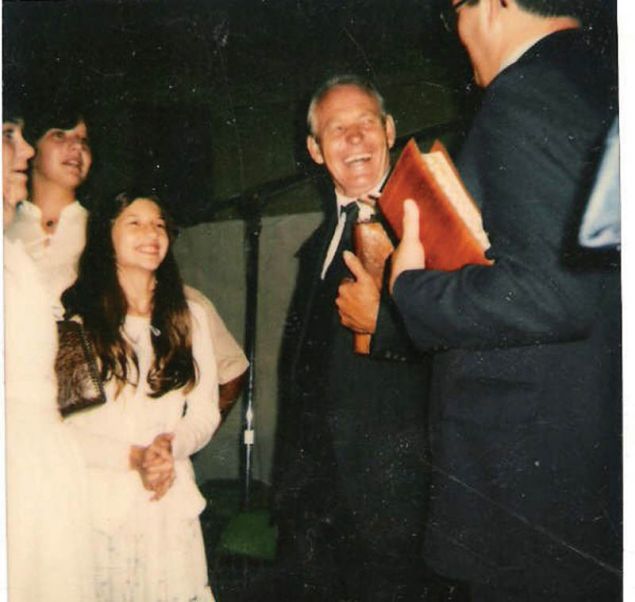 New Bethany founder Mack Ford and some of his singers at a worship service. 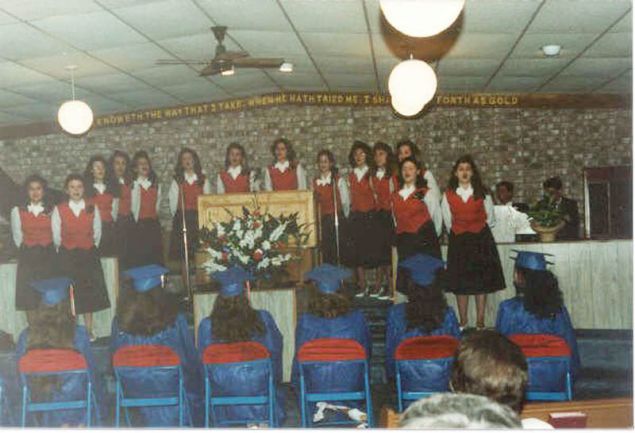 New Bethany singers at their fellow residents’ graduation in this decades-old photo. 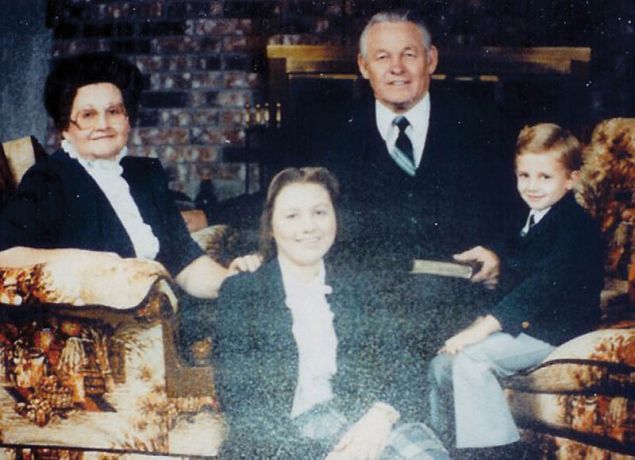 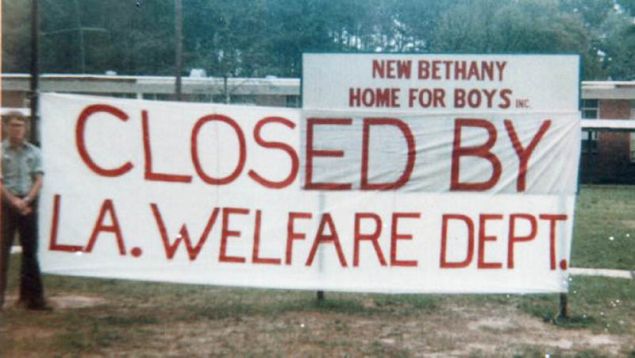 In 1982, when New Bethany’s leaders shut down the home to avoid a state inspection, they had a volunteer staff put up this banner. 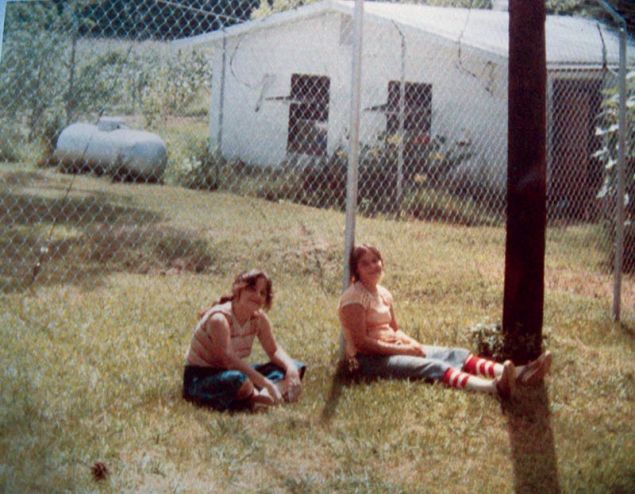 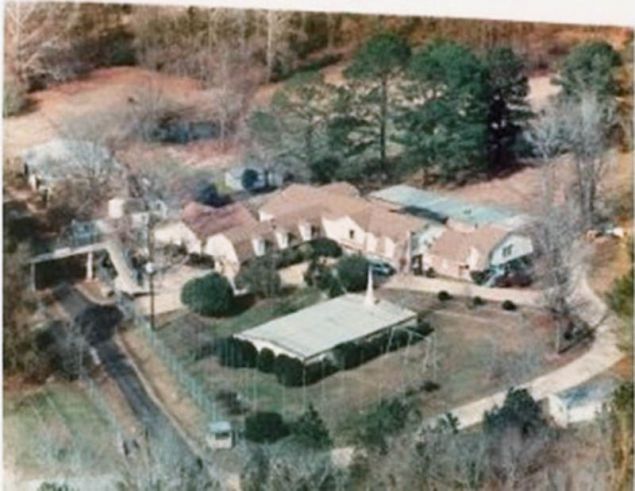 An aerial shot of the New Bethany compound, posted online by a “survivor” of the school under the filename “Hell.jpg.” 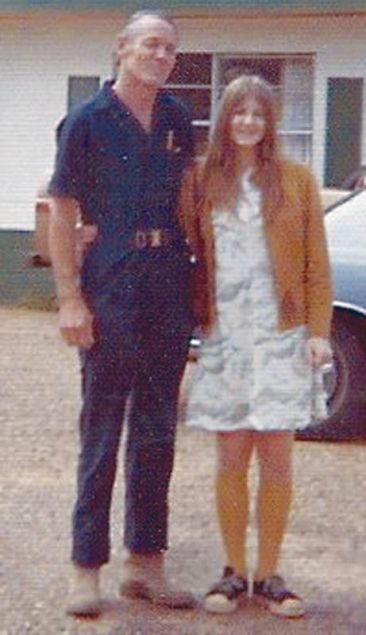 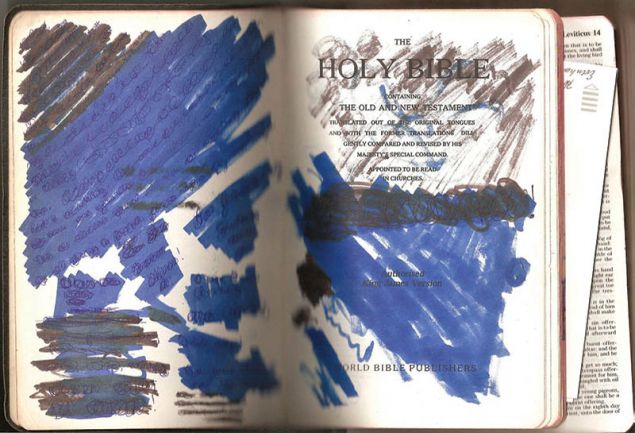 One resident’s holy book after “bible check” by New Bethany staff—any doodlings had to be obliterated. 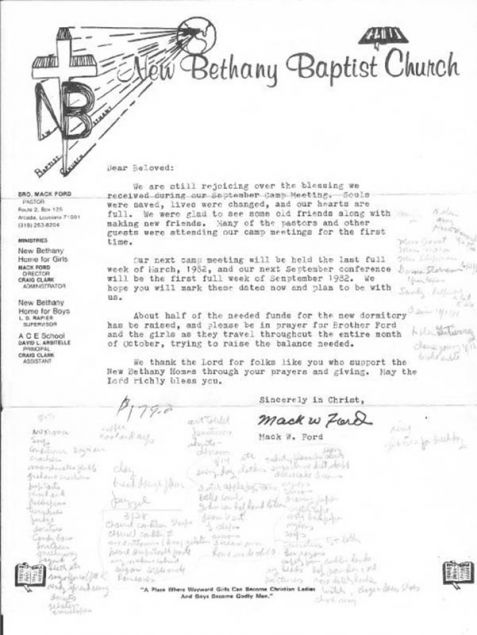