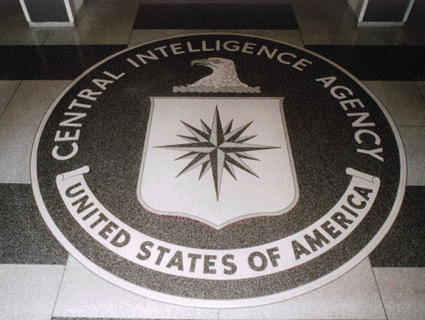 “[Obama] is allowing the ACLU to run the CIA” Bachmann asserted. “We have decided we are going to lose the war on terror under Obama.” The ACLU, which issued a scathing report on Obama’s civil liberties record earlier this year, would probably disagree. The ACLU concluded that “most [Bush-era] policies…remain core elements of our national security strategy today.” Bachmann also said the CIA was no longer interrogating anyone, which is false. The CIA is part of the interagency High Value Detainee Interrogation Group, or HIG. Also, prior to 9/11, the CIA didn’t actually have an interrogation program.

The question that initiated that exchange was posed to Herman Cain, who was asked whether he would allow torture as policy if he were elected president. Cain initially said that “I do not agree with torture period, I will trust the judgment of our military leaders on what is torture and what is not torture.” Then Cain contradicted himself—asked specifically whether waterboarding was torture, Cain said that it wasn’t. Many prominent military leaders have spoken out against enhanced interrogation techniques, including Petraeus. Rep. Ron Paul and former Utah Governor John Huntsman had very different answers—Paul argued that torture was illegal and didn’t work, while Huntsman emphasized that when the United States uses torture, “we lose our ability to project certain values around the world.”

The moderators then pivoted to the killing of American extremist cleric Anwar al-Awlaki in Yemen. Mitt Romney said killing al-Awlaki was “absolutely” the right thing to do. Newt Gingrich emphasized that the killing was consistent with the rule of law, because it was approved by the president and a secret unaccountable panel of national security officials. Which is exactly how the ACLU would do things, right?